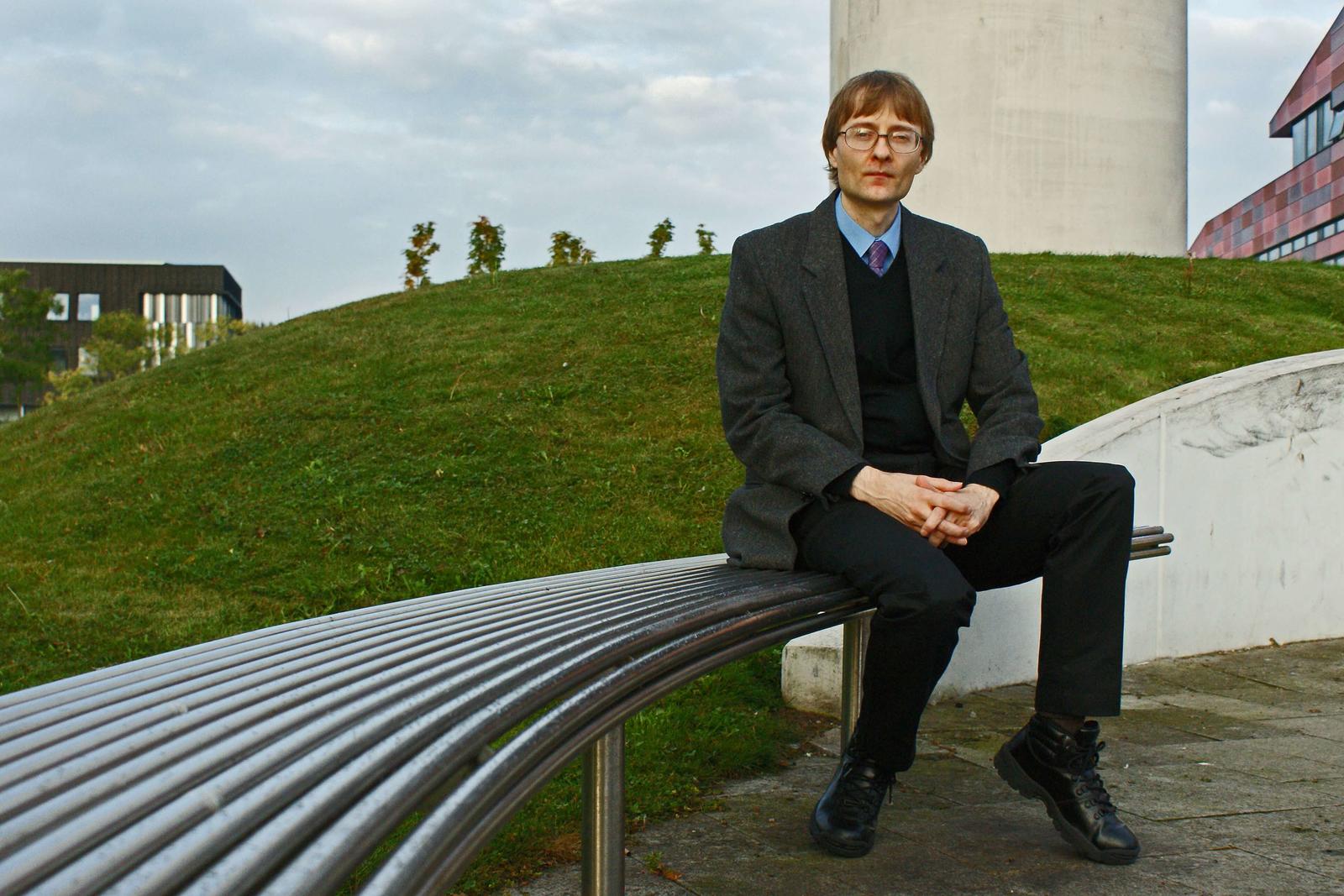 TechRound has recently been looking into the world of tech influencers, learning more about starting up a channel, challenges influencers face, and broader discussions about the tech sector as a whole.

As part of our exploration, we recently spoke with Christopher Barnatt, futurist, author and host of ExplainingComputers and ExplainingTheFuture, discussing his experience with YouTube, predictions for the tech sector in 2020, and more.

When did your interest in computing and futurology begin, and what inspired these interests?

“My interest goes back a very long way. I remember reading a Ladybird book called “How it works: The Computer” when I was six or seven years old, and also having an interest from an early age in space travel and the finite resources of the Earth. So the seeds of my current career in computing, future technology and sustainability have always been with me. I do not quite know why!”

With so much having happened in recent years both politically and environmentally, are there any future trends you are finding particularly important to discuss at the moment?

“Top of the list of trends I’m asked to talk about right now is the rise of AI, machine learning, cognitive computing — or whatever you want to call it. AI as a service is already here, and is going to have a major impact in the 2020s. So the automation of work tasks — not whole jobs — is something many of my clients are interested in.”

“I think one of the biggest impacts will be a growing demand for non-digital skills. This is because, as cognitive computing takes hold, we will see the emergence of widespread “attentive computing”, with machines increasingly be able to attend to people. So the need for people to give so much of their attention to computers — and to train to interact with them — will diminish.”

“The work tasks that will be automated first will inevitably be those that are currently done on a screen. So it will be offline communication skills, along with creativity, empathy and things like that, which will become more and more valued.”

“As you imply, the world is also finally starting to take an interest in climate change, pollution and resource availability. I think that the realization is yet to sink home that to deal with these issues will require most people to lead more constrained and less convenient lifestyles. But I think, and hope, that this will start to be accepted across the 2020s. And this will be a very, very major future trend.”

“Turning to politics, we clearly have a crisis of tolerance world-wide. Democracy only works if everybody accepts that the minority who voted for something different will be unhappy all of the time. And somehow, in today’s me-first and me-only social media fantasyland, we seem to have forgotten this.”

“In turn, the divide between the Establishment and the population is a rising problem globally. Since Brexit, I’d had clients — sometimes very big companies — who have engaged me to talk about why they are so out of touch. I’m often told that the world is becoming more uncertain, and while it is becoming less stable, I don’t necessarily think this is true. Rather, the perceptual gulf that separates the Establishment, and the mainstream media, from most ordinary people is getting bigger.”

“Things keep happening that those in power and in the press did not predict. But this is not because these things were not predictable. And as a futurist I find this both fascinating, and an increasing aspect of my work.”

Are there any major developments in tech you feel will define this period (the 2020s)? If so what are they?

“As I’ve mentioned, AI is going to be very big — the 2020s will be the first decade to be dominated by cognitive rather than network computing. In parallel, we will see more and more robots leaving the factory to work alongside ourselves. The arrival of driverless cars in the second half of this decade is not really about driverless cars at all, but more broadly about the arrival of autonomous machines with attentive computing capabilities that will allow them to safety function in a human environments.”

“I also think that quantum computing will be very significant in the second half of this decade. IBM, Intel, Google, Microsoft, Alibaba and others are now all making great progress, with IBM and Alibaba already providing cloud access to experimental quantum computing as a service.”

“Quantum computers will not replace classical computers. But they allow us to do new things. For example, modelling molecules at the quantum level requires the use of quantum hardware. So quantum computers are likely to be applied in molecular modelling, which is likely to change our understanding and practice of physics, chemistry, biology, engineering and healthcare.”

When did you decide to create your YouTube channels, and what was the inspiration behind them?

“In the summer of 2006 I was looking for a new textbook for a computing module I was then teaching in the University of Nottingham. I had written two such textbooks previously, but they of course go out of date very quickly. So I thought “maybe somebody has done a good online computing textbook that is constantly updated” — and tried entering probably URLs, such as “explainingcomputers.com“.

“As it turned out, that domain was not registered. So I bought it and created the ExplainingComputers.com website. Shortly after I created an accompanying YouTube channel, which rapidly eclipsed the website. By the Summer of 2007, I’d also launched the ExplainingTheFuture website and YouTube channel, to in effect place my whole span of interests and knowledge online.”

“Ironically, this work then led to offers to write books, so I ended up going back to book writing for some considerable time, which meant that I stopped updating the websites as regularly as I had planned.”

How have you found the journey of starting these up, are there any major challenges you’ve faced along the way?

“The journey has been interesting! But it has mainly been about keeping going, and building up a solid body of content, released on a regular basis. There really are no magic tricks to online success. If you regularly post consistent quality content, the audience will build and keep coming back.”

“The ExplainingComputers YouTube channel now takes the majority of my time, and really took off when I left the University of Nottingham to go freelance in December 2015. At that point in time I started posting a video every Sunday, and have not missed a Sunday since. And now I’ve got 570,000 subscribers. You just need to be patient and consistent in your approach.”

Are there any plans for these channels, or your work more generally, coming up in 2020 that you can share with us?

“I’ll probably start working on a new book in the second half of 2020, as I didn’t write one in 2018 or 2019, having done a book a year for the previous eight years. Other than that, while I keep contemplating reinventing the ExplainingComputers YouTube channel, I keep returning to the conclusion that if it ain’t broke, don’t fix it.”

“A great many YouTuber’s I think make the mistake of changing what they do, and in the process lose their audience. Creating a successful YouTube channel — and indeed any online or other business — inevitably involves some element of luck. And whilst the luck is on my side, I will keep doing what I do, tweaking here and there, but mainly trying to deliver what my audience still kindly chooses to watch.”