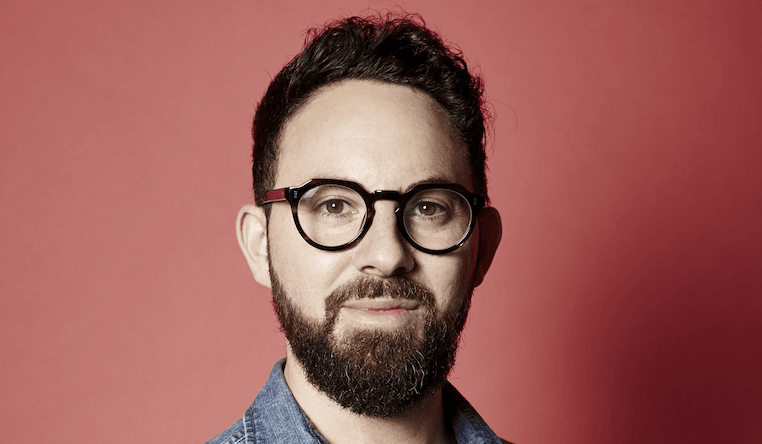 We caught up with Dan Murray-Serter, host of the UK’s #1 Business Podcast Secret Leaders, to talk all things; from his favourite episodes to how their new segment Represented is providing a platform for black start-up founders pitch to top-quality investors…

Secret Leaders is now the UK’s number 1 business podcast, why did you decide to start a podcast?

At the time, I was interviewing founders that had successful exits for small founder communities in private – and they were so open and honest about their failures. I felt compelled to ask them: if I was to record them as a podcast, would they share their insights with others?

I was surprised to hear that so many said yes, and that’s how series 1 started. It meant that we got to go deep with some really brilliant people. Interestingly, we also set off a bit of a cult following for the awkward questions I would ask, and the honesty of the founders answering them along the way.

Who has your favourite guest on the podcast been so far?

Tough call – I always say Ali Parsa from Babylon because he’s so inspiring and his vision is so enormous. At the same time, I’ve made some really close friends like Nick Jenkins of Moonpig, Michael Acton Smith of Calm, Alex Depledge of Resi, Damian Bradfield of WeTransfer, Saasha Celestial-One of Olio, Justine Roberts of Mumsnet – I met all of them in the studio.

Now I chat to them all the time and all are really close friends, so the relationships made this way feel quite special too.

What is your favourite episode of secret leaders?

I am a big fan of both Alain de Botton and Mo Gawdat on personal levels, so think their episodes are great though Jo Malone’s is probably the one people say they love the most. The most popular from an actual downloads point of view is Slack – so take your pick!

Is there any businessman/woman that has particularly inspired you?

The most inspiring entrepreneurs to me are the ones who either really want to change the world or are unapologetic about their approach, however silly it may be.

For example, Saasha Celestial-One of Olio or Michael Acton Smith of Calm have great big visions for the world and how their companies play into it. On the flip side, someone like David Buttress of Just Eat is so much fun and so inspiring for being incredibly down to earth, despite founding a £5bn company.

Similarly, Mills who founded the incredible UsTwo agency, which is responsible for smash hits like Monument Valley – wears shorts everywhere, is mad as a hatter and has great fun with it. The same goes for Alan Barratt of Grenade and Julian Hearn of Huel – they are inspiring because they’re having fun and enjoying life.

Tell us about your new segment, Represented

A few weeks back I shared a tweet offering to run free ads for black founded companies and got a great response. But many entrepreneurs pointed out that the biggest problem they faced was finding funding and meeting the right investors.

Given that we have a platform, great network and a few of my friends happen to be both black and on the investment side – I decided to partner with them to source some of the most exciting early-stage scalable entrepreneurs looking to raise money. I then put together a show that could represent black founders by giving them a platform to share a pitch every week in front of top quality investors.

From having the idea to getting the first episode out was about 2 weeks, but I’m proud of the outcome – and we are still running free ads for black founded companies in it, so we are hoping it gets some good pick up from listeners. The plan is to run it as a 12 part pilot and hopefully track the success of the pitches along the journey by reporting back on the investments made through the series.

What advice would you give to budding entrepreneurs pitching for investment?