Interview with David Eberle, CEO and Co-Founder at Typewise 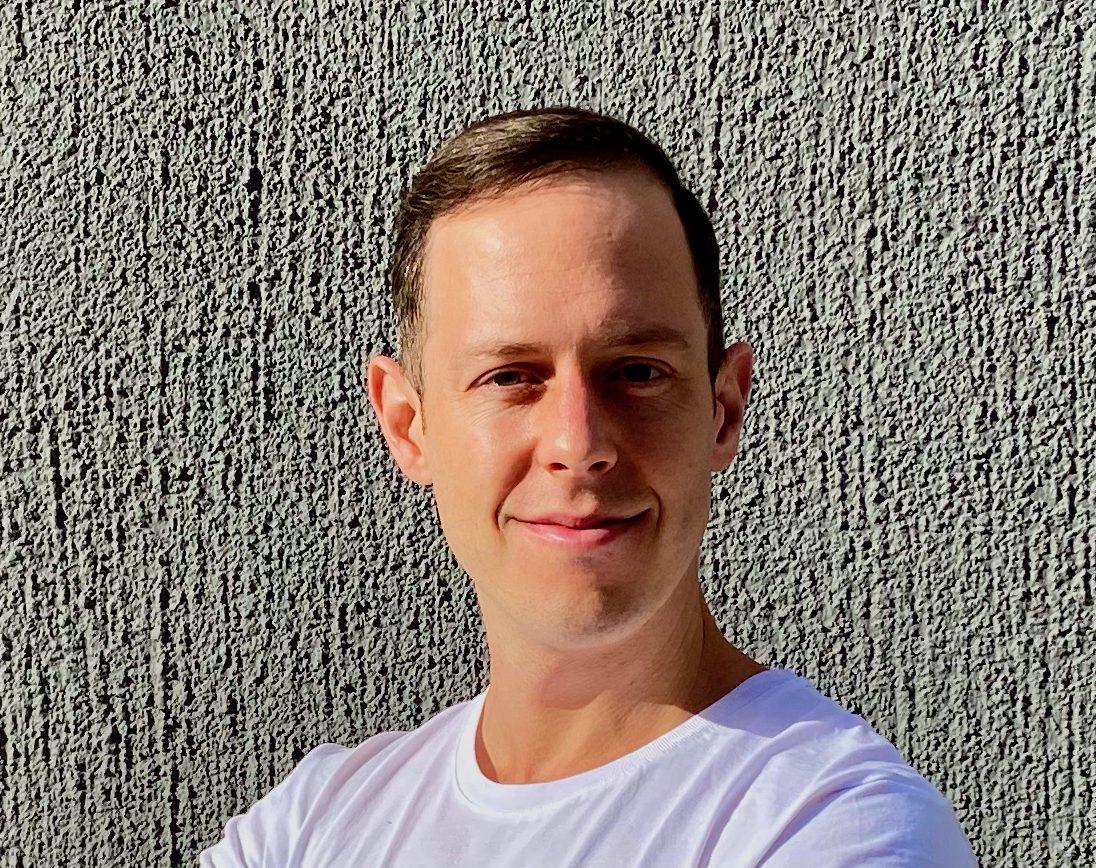 Typewise is a deep tech company, on a mission to make daily lives easier by decoding human thoughts. Our first product is a smartphone keyboard created to remove the frustration from typing and change the way users input information into their devices.

Typewise’s successful concept is powered by a patented ‘honeycomb’ style keyboard layout designed specifically for smartphones to increase efficiency as user experience, conventional keyboards result in around 1 in 5 words having a typo. Typewise reduces those typos by 4X and results in 33% faster typing speeds.

In addition to helping users type faster with fewer errors, Typewise can automatically recognize the language of which the user is currently typing and switch to that language, preventing any incorrect words from entering the user’s work, without having to change the language in the settings. This recognition software is so acutely sensitive, it even recognizes and assists users when they type in a dialect or use colloquialisms; this ground-breaking feature is currently available in 40+ languages, with more on the way.

This new system provides a higher percentage of accurately corrected words than other leading keyboard players such as Gboard and SwiftKey. This ground-breaking autocorrection technology was jointly developed with top AI engineers from ETH Zurich, one of the world’s leading institutes for technology and engineering.

This complex technology has all been developed with AI algorithms that are capable of running offline, which safeguards user privacy. Most importantly, neither the Typewise app, nor third party apps, can access any user data; a complete break from the existing market.

Typewise has already been downloaded over 500,000 times and is being used by 130,000 active users. The app has been named as a CES 2021 Innovation Awards Honoree. 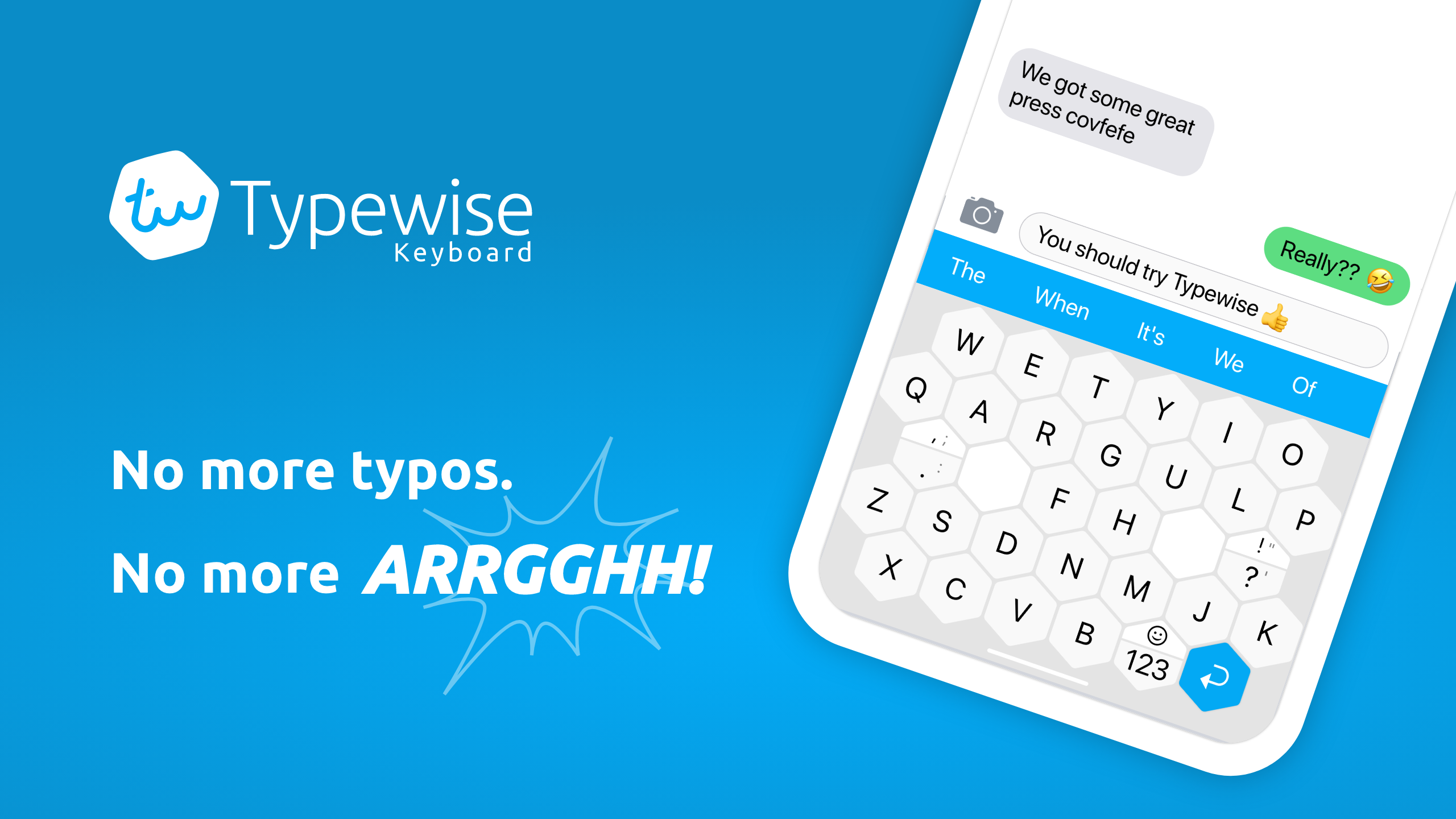 The sparking idea came from my co-founder Janis. He pointed out that we continue using a keyboard layout designed for typewriters in the 19th century, not smartphones in the 21st. Moreover, the typewriter layout back then was designed with the intent to decrease the typing speed, to prevent the mechanical hammers from jamming.

The fact that so far, no improvement has yet caught on was seen by both of us as a great opportunity, especially since we both found typing on our smartphones extremely annoying, but often had to answer emails on the go due to our jobs. Janis had been thinking about how to redesign a keyboard for mobile devices. That’s when the idea of hexagonal keys, whose geometric shape maximizes key sizes, was realized.

In discussions with well-known researchers in the field of human-machine interaction, we were able to quantify our initial concepts. We quickly understood that we needed to keep the learning curve very low with a new keyboard design, otherwise it would never catch on. Using Kickstarter crowdfunding, we then funded the development of a prototype and built an initial beta user community, with whom we were then able to constantly refine the app until launch and continue doing so.

To first test the problem before finalizing an idea. Check if there is a market, who your potential clients or users would be. At the same time, don’t be discouraged simply by others not seeing the potential in your idea. I think some of the greatest inventions and enterprises were built out of ‘stupid’ ideas. Get yourself a co-founder; they will help you through the tough times, and vice versa.

An app is not a business. Either your business is in making many apps, or your app is the ‘storefront’ of a bigger business. On the other hand, things often grow organically. We didn’t plan to build a text prediction technology when we started with our app. This came later. Maybe the best advice I got was to “always take every meeting,” even if you think it’s a waste of time. Often by speaking to people from different backgrounds and walks of life, you get new ideas and maybe a nudge that will make the difference.

What can we hope to see from Typewise the future?

Our vision is to make daily life easier. Tapping individual keys is cumbersome and time-consuming. For the near future, we strive on bringing our patented text prediction to the desktop and other interfaces such as VR/Gaming/Wearables. We are working on developing next-generation text predictions that will fundamentally change how we input our thoughts into our devices.

Interview with Angelika Podlinska, Head of Engineering at Spicy Mango