Interview with Elliot Goykhman, Founder and CEO at Neobank: ZELF 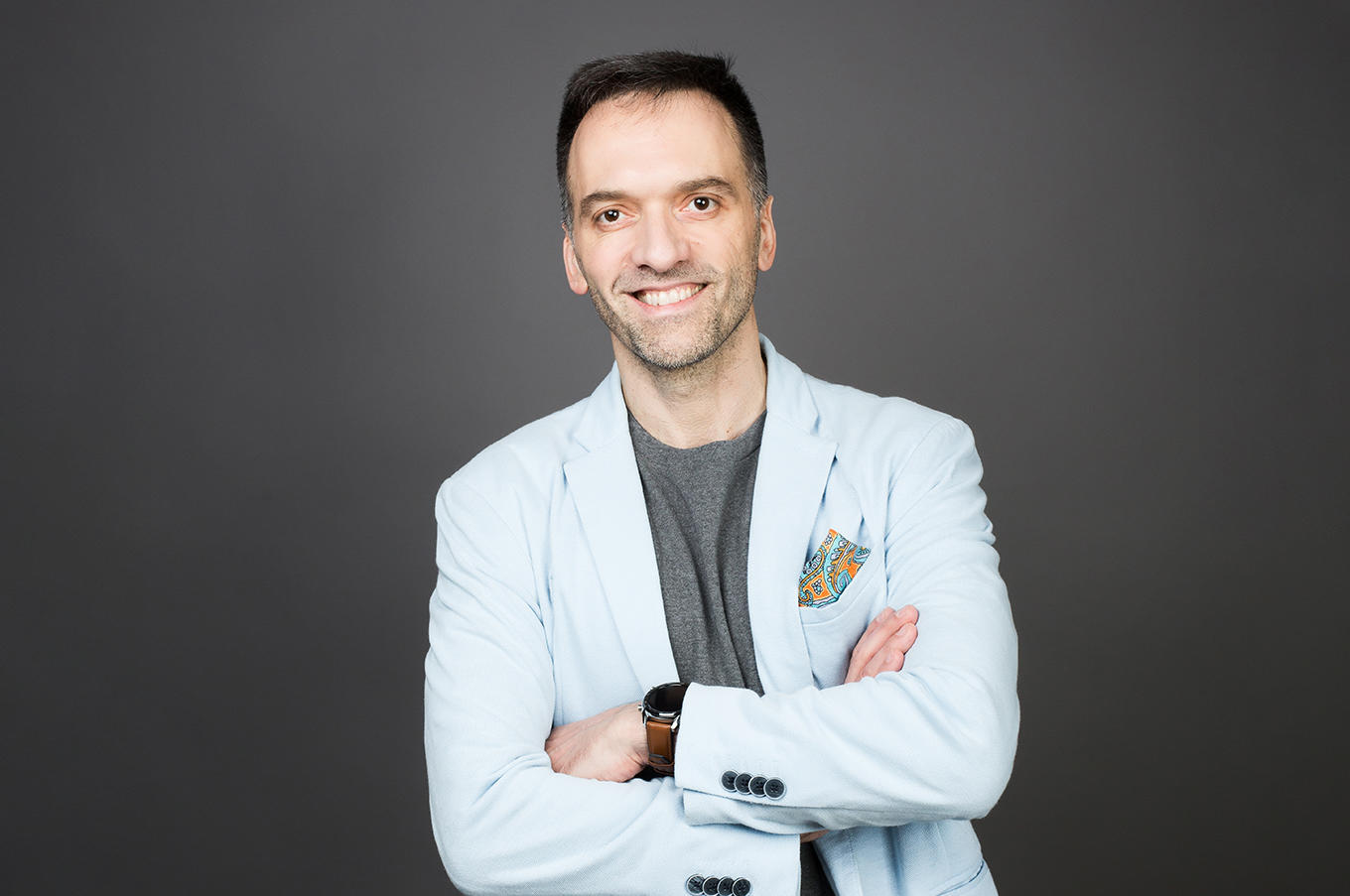 ZELF is a neobank for Gen Z. It is a messenger-based banking platform without branches, that has no apps, plastic cards and delivery cost. All enrollment, onboarding, even card issuance are done within WhatsApp, Telegram, Viber or Facebook Messenger’s. ZELF’s artificial intelligence chatbot recognizes natural language and voice commands. Simple tapping of menu buttons in one of these messengers is sufficient to issue a Mastercard or Visa virtual card just in 30 seconds.

You don’t need to scan any documents and upload selfies with a passport to start – perfect for those who don’t have an ID handy, not in perfect lighting conditions or whatever other reason behind it. We utilize European banking legislation for electronic money that allows us to provide a debit card limited to 150 euros, until a customer chooses to go thru the KYC process to verify identity, which combined with business model efficiency makes it not only the most inclusive but also the most sustainable digital banking.

Our global mission is to provide banking services to those who are still unbanked – 1.3 million in the UK and 1.7 billion globally. Low-income, immigrants, underage, seniors and less-educated are ignored by the existing banking system.

In addition to the difficulties in verifying identity, there are reasons of unemployment, past overdraft difficulties, or even the phone’s hardware limitations. Imagine owning a cheaper phone with a limited data plan – they may be unable or unwilling to install a banking app that weighs several hundred megabytes and requires a specific OS version. ZELF eliminates these barriers by offering a lightweight “messenger banking” without apps to install and without mandatory and immediate identification.

I worked for some of the world’s largest banks like Deutsche Bank, Barclays Capital, BNP Paribas, Alfa-Bank with thousands of employees. The latest project I was working on in the directorship role was a new banking platform for the self-employed and the gig economy. The cornerstone idea was to simplify money requests, invoice generation and peer-to-peer transactions. In order to keep customer fees as low as possible, we wanted to build the most efficient business model, which started with elimination of card printing and delivery costs, app design and maintenance. I realized that this approach would work not only for freelancers, but for a much wider market globally, so I left the company with a vision of building a bank for Gen Z.

ZELF was launched in August 2020, issuing its first cards in France. The technology was already live a year earlier when we licensed it white-label to two large Eastearn European banks. This allowed us not only to battle test our software but use the proceeds for launching ZELF.

We recently reached a milestone of 500,000 card pre-orders – the best proof that we found the right niche and identified a real consumer’s pain.

As a serial entrepreneur who founded several startups both successful and inspiring failures, I would advise testing your ideas and when you find the right one comes, seize the moment, work with those who share your vision and don’t let difficulties cause self-doubt.

For those considering leaving the world of office politics, prolonged indecisions and bureaucracy, I’d recommend “fail often, fail fast” approach to minimize initial investments and proving your hypotheses prior to resigning.

What can we hope to see from ZELF in the future?

As for the bigger vision, our mission is to become #1 global banking platform for simple and fast peer-to-peer transactions. Imagine WeChat Pay, but built not on a proprietary wallet, but on the standard banking rails, and more importantly – available on all messengers globally, cross-country and cross-currency.

I envision a freelancer in one part of the world saying a simple phrase into her messenger and for her customer to receive an invoice for the service, pay for it easily with money instantly credited. We want to help create opportunities for people globally, building the most inclusive and sustainable financial ecosystem.