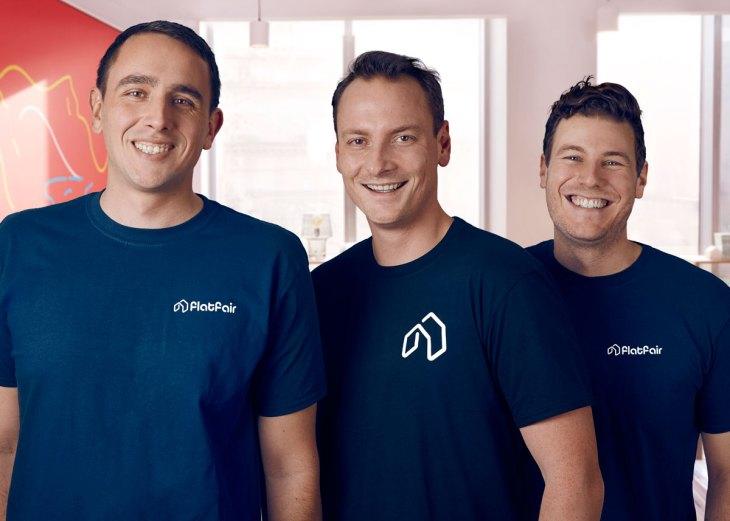 CEO and founder, Franz Doerr: Flatfair is a payment technology company providing alternative deposits for the rental market. We were founded in 2017 after I had the same issue almost every renter faces – finding the money to pay for my new deposit while still waiting to get my old one back. I chose to leave Deutsche Bank to tackle this issue head on. This drove me to set up Flatfair, which works every day to bring trust and transparency to the sector, making it fairer for everyone – whether that is landlord, agent or tenant.

What are the main products that Flatfair offers, and how do they differ from others in the market?

Flatfair charges renters a one-off fee equal to one-week’s rent (+VAT) for each tenancy, meaning renters can secure their new home without a deposit. One of the benefits of this approach is that tenants are incentivised to be better behaved and more conscientious to avoid high charges at the end of tenancy. Many other products in the deposit alternative sector are based on offering insurance to tenants. Unlike these, Flatfair is not an insurance product – instead it is a payment technology company providing deposit alternatives. This is fairer for both tenants and landlords, as they know what they are signing up for, and there is no question at the end of the tenancy over who is responsible for any necessary payments and there are no hidden costs during the tenancy.

How does Flatfair work to alleviate pre-existing problems in the market?

Most people agree that in a landscape where deposits can cost thousands – particularly where tenants have to pay out while waiting to get their money back – deposit alternatives have their place in offering choice. The aim is to reduce the upfront cost for renters and cut the hassle of having to negotiate deposit deductions for agents, which is always a lose-lose process for them.

Flatfair allows renters to move with no deposit, only paying for what they break, much like they would when checking in and out of a hotel. The second issue is that the rental system can be opaque, with the relationship between tenants and landlords coming under strain, especially at the end of a tenancy. Using Flatfair makes this process far more transparent as charges are agreed between tenant and landlord through Flatfair’s portal which stores all the communications between everyone involved, such as photos and emails. If there is a dispute, it is referred to the government-approved independent adjudicator, which can look over the evidence stored on the Flatfair portal.

How have Flatfair developed from when they were first founded?

Flatfair was founded in 2017 by myself after I left Deutsche Bank and by ex-Googler, Daniel Jeczmien, and Candy Crush developer, Bartosz Alksin, joining as Co-Founders. The company has grown quickly since launching and after securing a number of angel investments, we raised $11 million through a Series A in the summer of 2019 led by early backers of Facebook venture capital fund Index Ventures, VC investor Revolt Ventures and Taavet Hinrikus, founder of TransferWise and Greg Marsh, founder of Onefinestay. We have been named by Otta as one of the fastest-growing start-ups in London, and now have over 60 employees.

How have Flatfair been able to maintain a ‘personal touch’ to their business?

We’ve made sure to keep our employees at the centre of everything we do. We organise regular social evenings and other events to keep everyone engaged. What’s more, almost everyone who comes to work at Flatfair has had an experience where they have struggled with their security deposit, and I think that has helped keep us as a team focused on making renting better and fairer for everyone.

What is Flatfair’s five-year plan?

We’re focused on helping as many people as possible avoid the burden of a security deposit, and on making the rental market fairer for everyone. So really it’s just about expanding and being available as an option to as many renters as possible – whether they are renting through traditional letting agents or are renting in one of the newer BTR schemes. We already count among our clients the agent Spicerhaart and global real estate giant Greystar.

What does Flatfair do to stay ahead of its competitors in the market?

One of the main ways that we look to stand out is that we are constantly working with landlords and tenants to educate them about better rental habits, and how to make the end of tenancy period as smooth as possible. We are always feeding this back into the team to ensure that our platform is working in the right way, and helping people solve the real problems that need to be addressed.