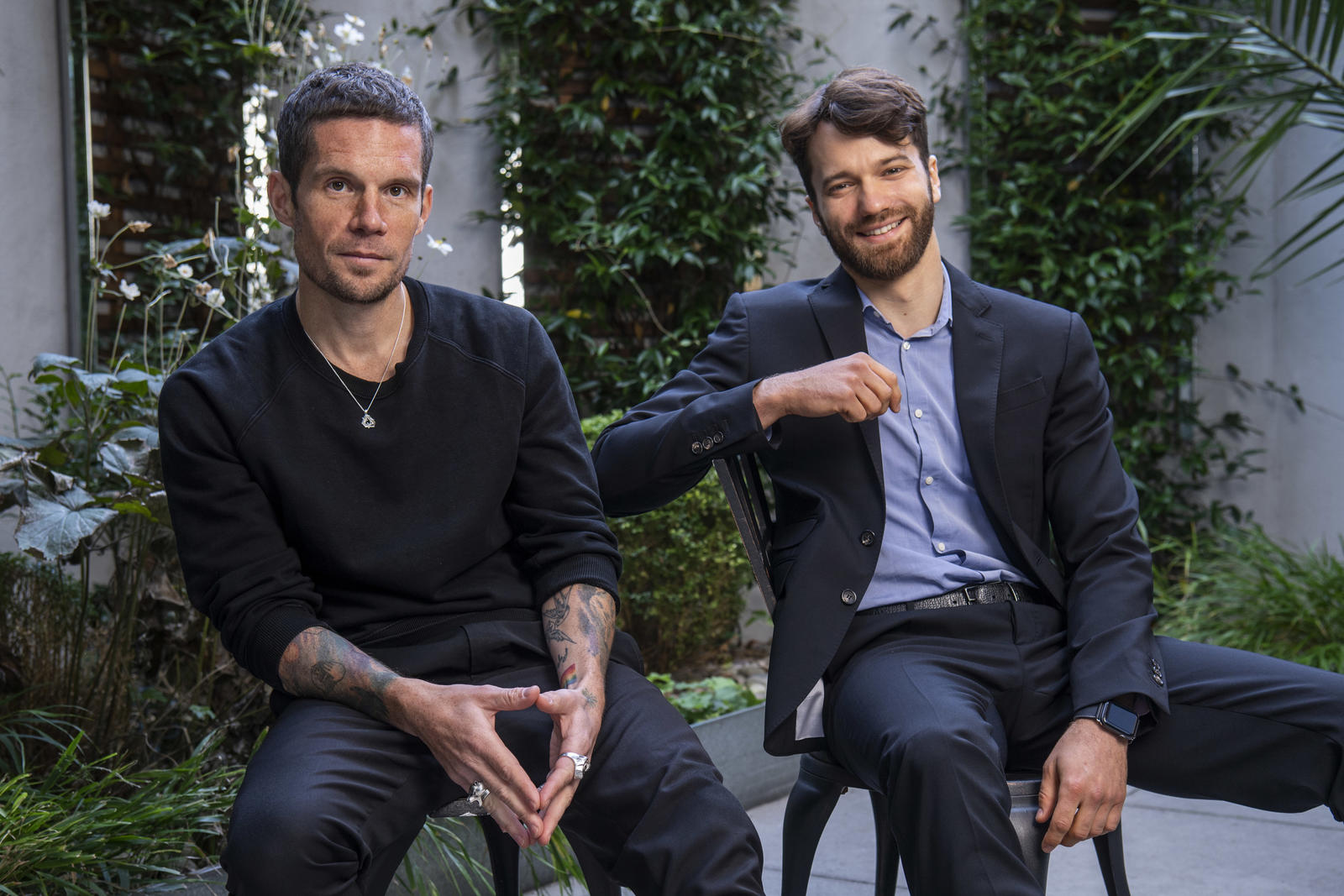 Pentatonic is a design and technology company that operates in what is known as the circular economy. In other words, they design and create beautiful products and goods that enable a more sustainable, responsible way of life. The process of designing out waste from the creation of advanced consumer products is Pentatonic’s core speciality.

Founded in 2015, with the single focus to build the world’s first end-to-end circular economy product and service business, and bring true change to the culture of product design whilst revolutionising the consumer goods world, Pentatonic has established itself as a global leader in this space. Pentatonic designs and sells direct to the public, and also works with the world’s leading consumer brands like Microsoft, Starbucks and Red Bull as well as influential cultural icons including The Science Museumand Snarkitecture, developing a wide range of products, tools and services.

Back in 2014 when we first started working on the idea, it was clear the planet needed new methods of product creation, service and all round consumption. We wanted to create products with less waste and more value, without compromising on the quality of what was delivered.

We saw this was something consumers wanted, even six years ago. People wanted products that were created in a more thoughtful and sustainable way, which not only looked great but were also of high performance. This has been something we’ve kept at the centre of Pentatonic from the start when we eventually founded in 2016.

The demand for high quality products and services which reduce the cycle of consumption has been something which has only increased since then.

At the time, we didn’t feel any brands were serving the demand that we could see was so clearly there across multiple consumer types and business sectors, creating high-quality sustainable products and services. And so, long story short, we left our previous roles and decided to launch Pentatonic.

How has the need for Pentatonic evolved during the pandemic?

Like most companies, the pandemic has presented us with multiple challenges. One example is that during the summer, a handful of our fashion projects were put on pause until the New Year. Considering the devastating nature of the interruption to daily life, it seemed right to use this moment as an opportunity to focus on what we could do to help. We made the decision to allocate some of our textile resources and fashion recycling technologies to create supplies for various charities, using the excessive waste levels in the fashion industry which have grown significantly following forced nation-wide closures of retail stores over the spring and summer.

We put out a call-to-action, as part of our Post Season campaign, to the fashion industry for their waste materials whilst simultaneously asking non-profit organisations what their communities needed most. We’ll begin distribution of these products and supplies through early 2021.

What can we hope to see from Pentatonic in the future?

Since our launch, Pentatonic has covered a lot of ground. Collaborations with some of the biggest brands in the world, such as Starbucks, Burger King and Nike and product launches which have helped to address some of the biggest consumption challenges the earth faces at the moment. We launched the Pebble in July, which includes a knife, fork, spoon, straw and chopsticks to prevent the adoption of single-use plastic utensils when dining on the move, a major environmental issue across the globe. After a hugely successful launch, we have created a further four editions of the Pebble, including the Pocket Pebble, a compact version of the original, and a Triple Black edition.

We also have several new technologies launching into the consumer marketplace early next year which have to remain under wraps for a few more weeks, but essentially we’ll be introducing high-performance products and materials designed to replace a very damaging wastestream at the top of all our minds right now.

We’re also really excited to expand our product-embedded track and trace deposit return scheme, which is presented in several thousand of our products already as part of a pilot through 2020. It will allow us to ensure all our products and those created with our major partners, can be returned for end-of-life recycling, allowing us to continue the materials’ lifecycle. We will also reimburse anyone who returns an item with the deposit they initially paid.