Interview with Jie Low, Head of Operations at Beam, A Start-Up Tackling Homelessness 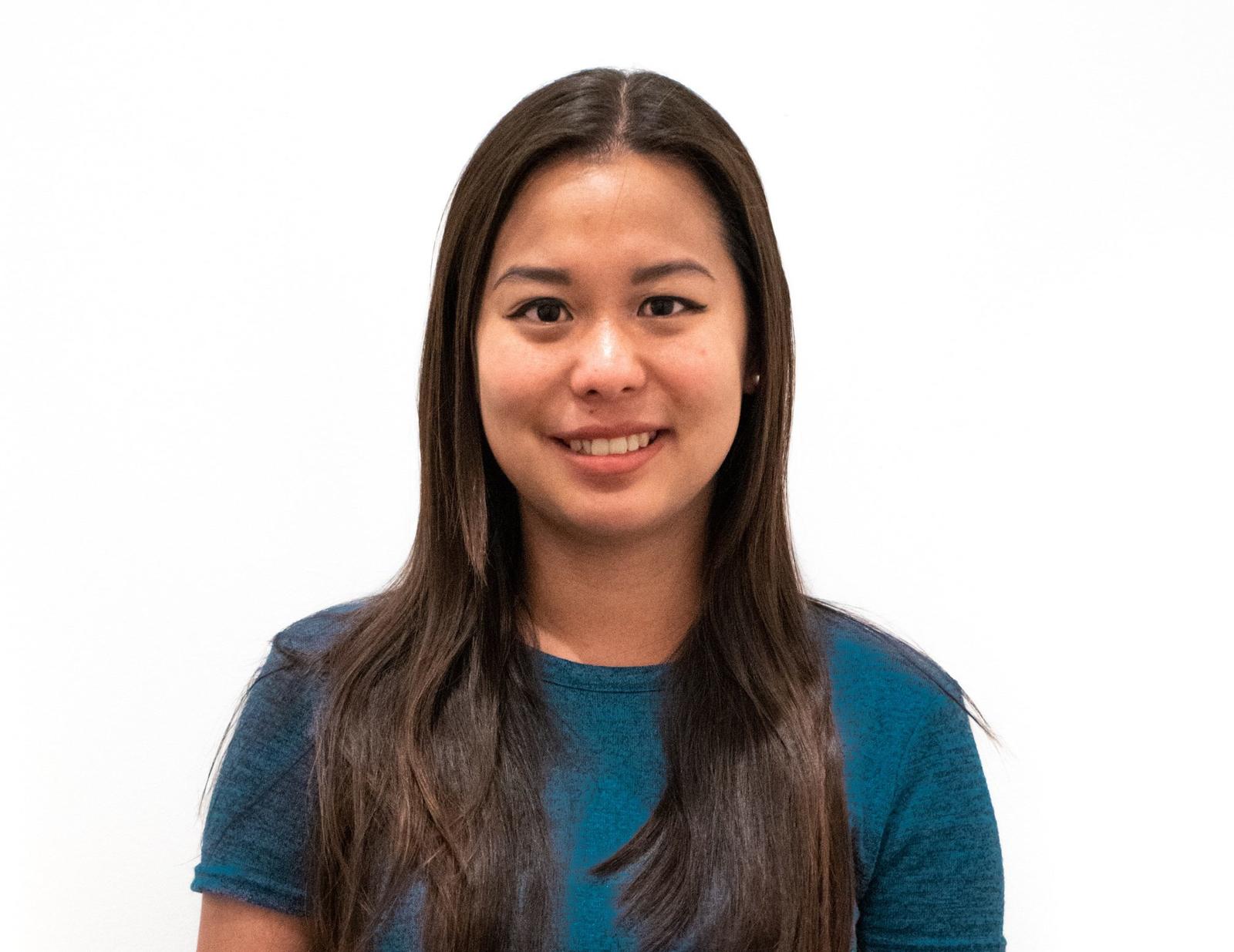 We caught up with Jie Low, head of operations at Beam, to talk all things from working to give homeless people sustainable long-term jobs, to inspirational success stories and international expansion to the US….

Tell us about Beam

Beam is a tech startup working to solve the homelessness crisis. The public crowdfunds job training and equipment like laptops for individual homeless people. Then we support each person into stable, paid work, ranging from plumbing to accounting and everything in between. Our aim is to empower people to support themselves and leave behind homelessness for good. At the same time, we’re providing employers with a new and diverse talent pool.

Our founder Alex Stephany came up with the idea for Beam when he got to know a homeless man outside his local tube station in London. He’d buy the man cups of coffee and socks when it was getting cold, but he soon realised he was making no material difference to this man’s life. It struck him that what this man really needed were the skills, tools and confidence to rebuild his life, get into work and leave behind homelessness for good.

That’s where the idea for crowdfunding job training for homeless people came about, and Beam was launched in November 2017. Since then, we’ve supported more than 270 homeless people through our platform. You can check out more of our live data on our transparency dashboard.

How do you find your beneficiaries?

Beam is partnered with a number of local authorities and registered charities in London, who refer homeless people to us. We’ve also made it possible in the past few months for homeless people to self-refer to our services. We have some basic eligibility criteria to make sure the person is in the right place to benefit from Beam’s support and we require two references from trusted sources. This could be from someone’s housing officer or social worker, for example.

Once someone is referred to Beam, they’re given a dedicated Support Specialist – an employee of Beam who supports them on their journey into stable work. We believe this level of 121 support and personalisation is important when supporting someone on their path to independence, since every case is unique.

What are some of the best success stories from the company?

I think our success is best told through the stories of the people we’ve helped. Take Adam, who was referred to Beam by homeless charity Kairos in April 2018. Prior to that, he was sleeping on a church porch, without the means to eat or wash properly. After moving into a homeless hostel, he began his journey towards recovery and stopped using drugs. He came to Beam with dreams of being a bricklayer, something he had some experience in already. Beam was able to help him raise £3,545 to get his professional qualifications as a bricklayer, and he’s now running his own business.

More recently, I’ve been involved in the successful launch of Beam Lettings – a new service designed to support our beneficiaires into stable housing. Through the service, homeless people can use Beam to raise their first month’s rent and rental deposits – enabling them to move into the private rented sector. We will then match them with socially-conscious landlords who want to play their part. So far, 10 families have benefitted from this new venture and are no longer homeless.

One example of someone we’ve supported into stable housing is single mum Soraya. When she first came to Beam, she was living in temporary accommodation that was far away from her local borough, with no hot water or suitable furniture. As she had no local connections, she struggled to arrange for childcare and lost her job as a consequence. Within one month, Beam raised £5,118 for her and supported her into a 2-bed flat within her local borough. Thanks to Beam, she was able to return to her job and is now fully employed, and living in a private rented flat.

How do people get involved with the donation mechanic?

There are a number of ways to donate to Beam. You can check out our live campaigns and choose to make a one-off donation to someone in need, or become a monthly donor to support a new homeless person each month. 100% of donations go directly to the end cause. Supporters can opt in to leave a tip that goes towards our overheads, but we believe that’s up to them to decide.

Once someone donates, they get email updates on how the person they supported is progressing through training and into work. We also encourage members of the public to leave a message of encouragement when they donate, as this can be a massive confidence booster to the homeless people on our platform. Each supporter also gets a personal impact page showcasing the number of people they’ve supported and what stage they’re at on their journey.

We also offer Beam gift cards as a more ethical giving experience. These can be purchased as a one-off for a friend or family member, or in bulk, which is ideal for businesses. For example, we’re partnered with online retailer Mustard, who sell retro lockers. For each locker purchase, Mustard sends their customer a £5 Beam Gift Card, which they can allocate to a homeless person crowdfunding on our platform. It’s a simple yet effective way for companies to show their customers they care about making a difference in the world.

Finally, we’ve also built a fundraising feature – allowing both individuals and businesses to fundraise for Beam. Last year, popcorn brand PROPER raised £25,000 for Beam through a number of events they held throughout the year – from bake sales to their staff running marathons. On each fundraising page, people can see the impact their donations are having in real-time. For example, in the case of PROPER, donations from their fundraiser supported an incredible 123 people.

What can we hope to see from Beam in the future?

Beam is currently operating in London, but we have big ambitions to scale our startup to more cities in the UK and further afield, including to the US. We’ve created a highly replicable model and we’ve already been contacted by a number of countries who are keen to adopt Beam. In the next five years, we also hope to be able to expand our services beyond just supporting homeless people. For example, supporting disadvantaged communities more widely, whether that’s single mums, ex-offenders, or people with disabilities and medical conditions.