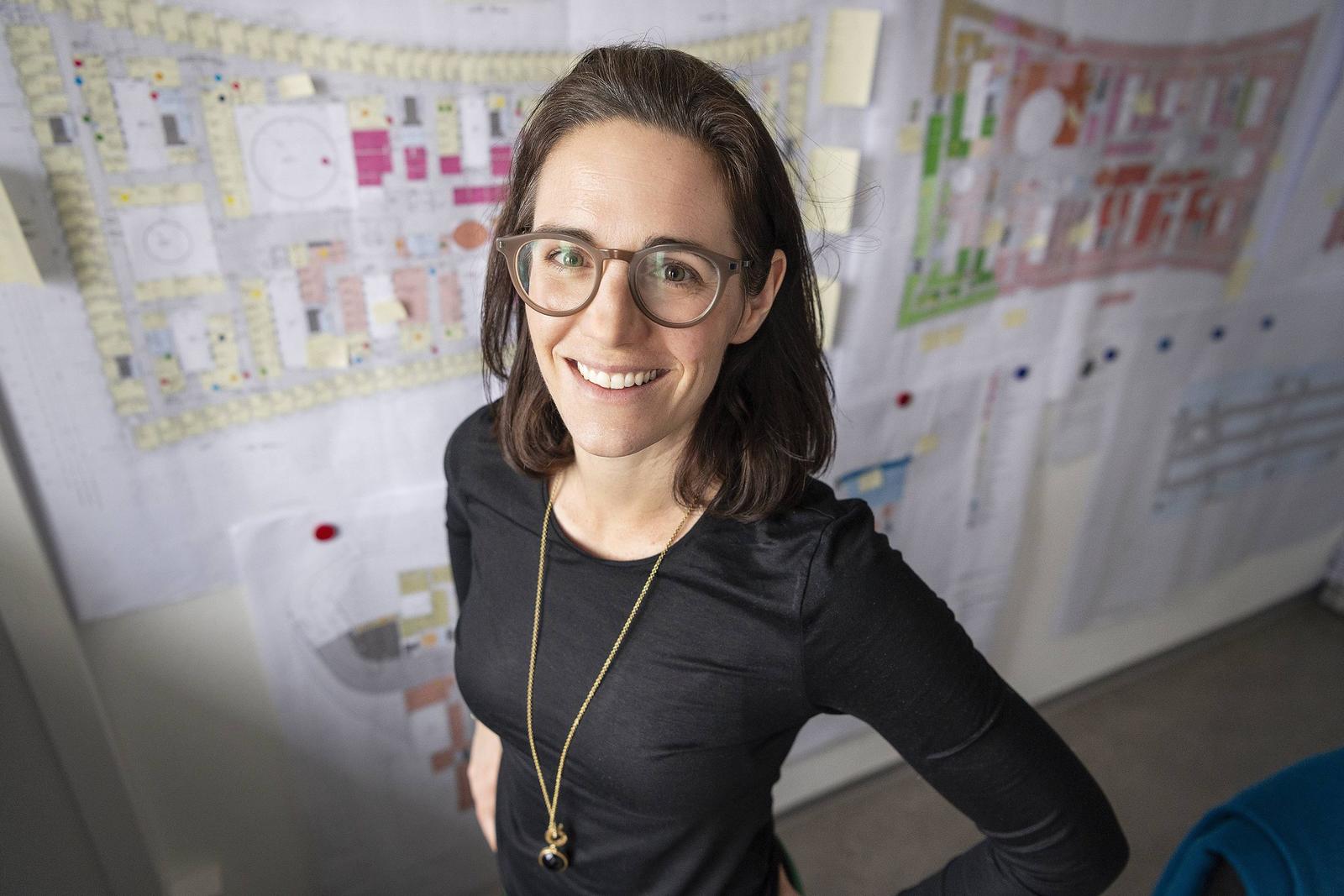 Nudge is a startup on a mission to raise awareness of body-focused repetitive behaviours (BFRBs), and to develop tech tools that help sufferers to manage their condition.

I co-founded the company in 2020, alongside my partner (Nudge’s CEO) and a small but passionate international team.

In the span of just over a year, we designed, built and launched our first product, the Nudge band. To date, we’ve shipped thousands of bands to customers in over 30 countries and we’ve been delighted to see and hear about the positive impact our technology is having. As well as creating this product, we’ve also built a strong and supportive social media community of people whose lives are affected by BFRBs.

A body-focused repetitive behaviour is defined as a frequent and uncontrollable pulling, picking or scratching action that an individual carries out on their own body.

Often, these behaviours are dismissed as bad habits, but at Nudge we know that is incorrect. In reality, they can be debilitating for many people, causing significant distress, social withdrawal, anxiety and depression. 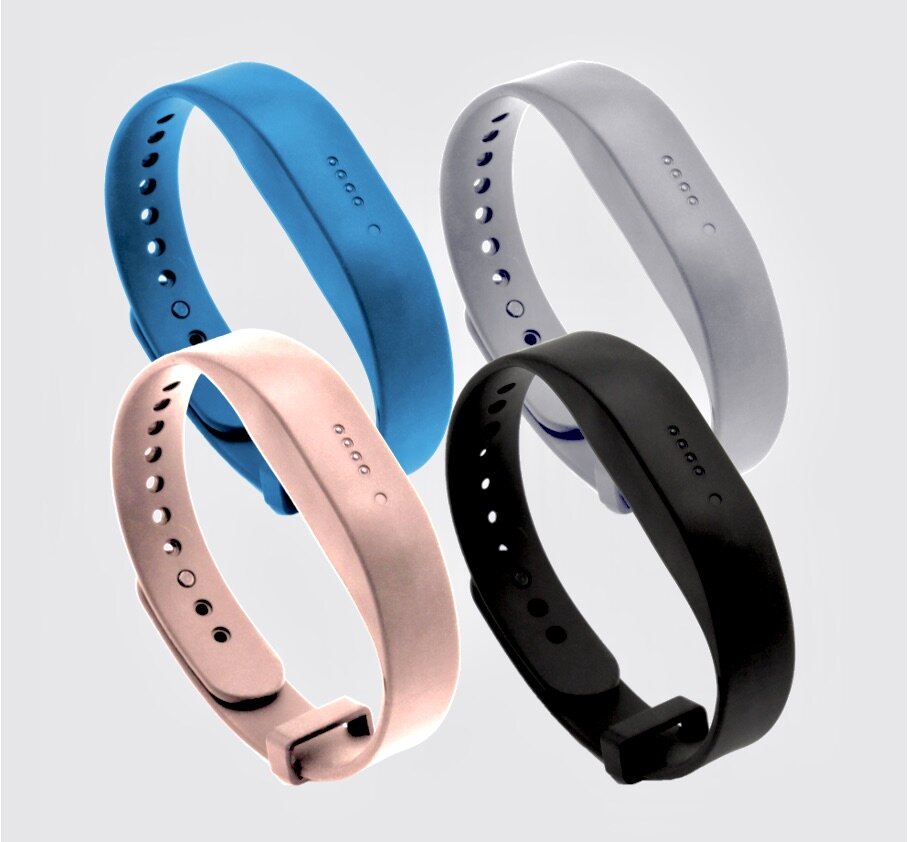 How does the Nudge band work?

The Nudge Band is a wrist-worn, rechargeable device that is similar to a fitbit in appearance. We’ve pre-programmed each one with over 1000 common hand gestures so, thanks to some inbuilt neural network programming and artificial intelligence, the bands are ‘smart’ enough to vibrate gently whenever the user lifts their hand towards their face or head.
The vibrations are designed to bring the wearer’s focus back to their hand movements. According to our research, this usually stops a potential hair-pulling, skin-picking or nail-biting episode in its tracks and allows the wearer to distract their hands with another activity.

Users can keep count of how often they attempt to touch their face or head thanks to small lights on the device that are activated whenever the band vibrates. Over time, the device helps wearers to rewire their brains and, combined with their own willpower, reduce the frequency of engaging in BFRBs.

I’ve personally struggled with skin picking in the past, and I know of several close friends and family members who are affected by BFRBs. When I did some research into the issue, I found out that an estimated 1 in 20 people struggle with these behaviours at some point in their lives!

I couldn’t believe that there were no evidence-backed, practical solutions available on the UK market for members of the BFRB community, and this motivated me to build something that could meet the demand.

We started developing the Nudge band during the first UK coronavirus lockdown, March 2020, and around this time we realised that the device also had the potential to prevent COVID-19 infection by helping people to keep their hands away from their faces. This meant that we were able to launch the Nudge band in November as a mass-market consumer product, a practical tool to tackle the spread of coronavirus during one of the pandemic’s peaks.

Today, we’ve shifted the focus of our marketing and mission back to tackling BFRBs and building a community of those impacted by the conditions.

What can we hope to see from Nudge in the future?

We’re currently focused on refining and improving the tech in the Nudge band to make it even more useful as a recovery aid. We’re also working hard to start and amplify a conversation about BFRBs in the public sphere, as we are passionate about tackling the stigma, secrecy and shame that still surrounds these conditions.

Along with our growing community of customers and supporters, we want to see a future in which people can openly speak about their experiences with BFRBs and have easy, free access to the resources and support services that they need.

How New Management Systems are Innovating the Hospitality Industry