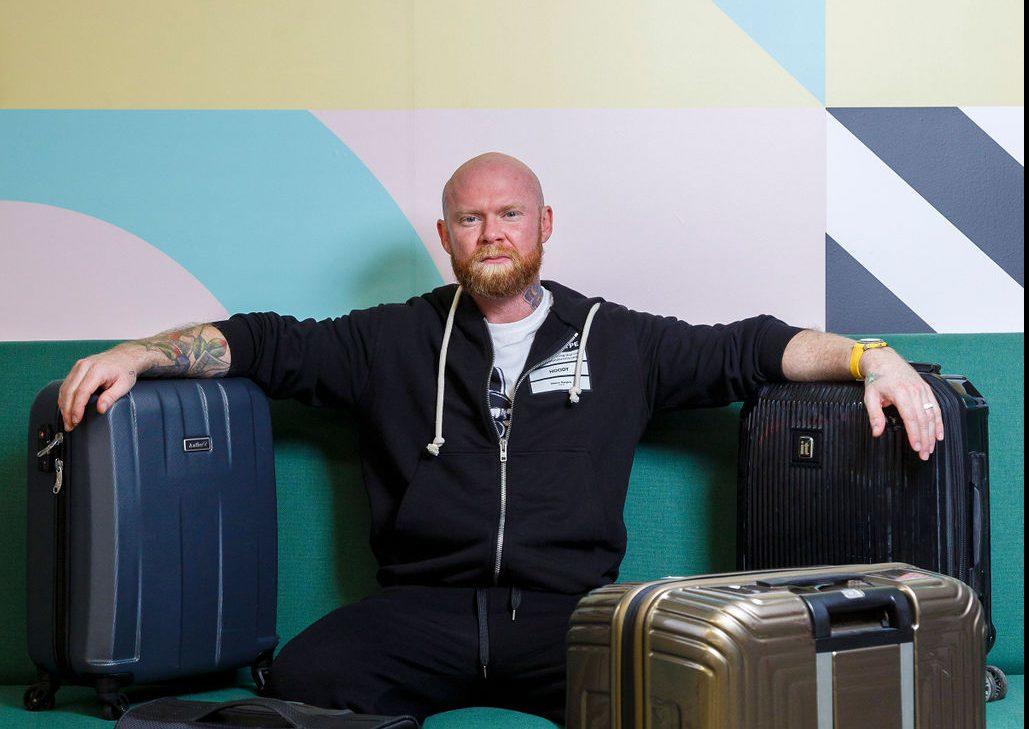 TapTrip is an award-winning online booking tool that lets travel management companies – and other, non-traditional travel verticals – provide the SME sector with a robust, intuitive, user-experience focused platform for booking and managing business travel, as well as a companion mobile app to manage traveller safety, wellbeing and bleisure (the blurring of business and leisure travel) components while on the go.

TapTrip was founded in 2018 in the most beautifully organic way. I was working at Skyscanner when they launched a tool for business travel called TravelPro. I could see instantly how it could work better but frustratingly wasn’t part of that development team. I did work with Skyscanner, however, to integrate their offering with Ticketmaster, which meant they could offer gig-goers full leisure and entertainment packages to encourage them to travel further and widen their audience reach.

Being exposed to that project simply reinforced my belief that travel could be sold as a service and that, done right, it could be hugely successful and scalable.

At the same time, my would-be co-founder Thomas Young, was at booking.com, who were using a travel management company to book all of their business travel (insert eye roll). And my equally exasperated would-be co-founder Jack Timblin was working at SkyBet where he was having to put thousands of pounds of business travel bookings on his credit card and wait months to be repaid.

My next step was to speak to Founders Factory who introduced me to Tom. Jack and Tom were already exploring a project together, so the three of us joined forces to launch TapTrip and the rest – as they say – is history. Tom is our CEO, I am COO and Jack is our CTO.

We recognised straight away that the pandemic was going to decimate the corporate travel industry – it’s predicted it won’t return to pre-pandemic levels until 2025 – so we knew we would have to diverse away from purely operating in that sector.

We researched where the travel market was most buoyant and decided to focus on several verticals, starting with the marine and energy sector. We’ve now created an offering specific to that industry called Vessul. Our most recent round of funding – for £1.7 million – was based around that decision to realign the business. In October, when most travel businesses were posting huge losses, we hit record revenue figures and, over the last six months, we have quadrupled the size of our team. We’re now beta testing Vessul with 20 marine and energy companies.

What can we hope to see from TapTrip in the future?

A complete diversification from corporate travel to marine and energy, banking and finance, sports and events, and other vertical sectors. It really is a watch this space!

And we’re fierce advocates of promoting diversity and inclusion in travel and technology across racial and gender equality, as well as in relation to the LGBTQ+ community. Our first promotional video featured Divina De Campo, gorgeous queen of RuPaul’s Drag Race UK.

Meet Ethan Martin, The 23yr Entrepreneur Who Went From University To CEO At The UK’s Leading Order To Table App