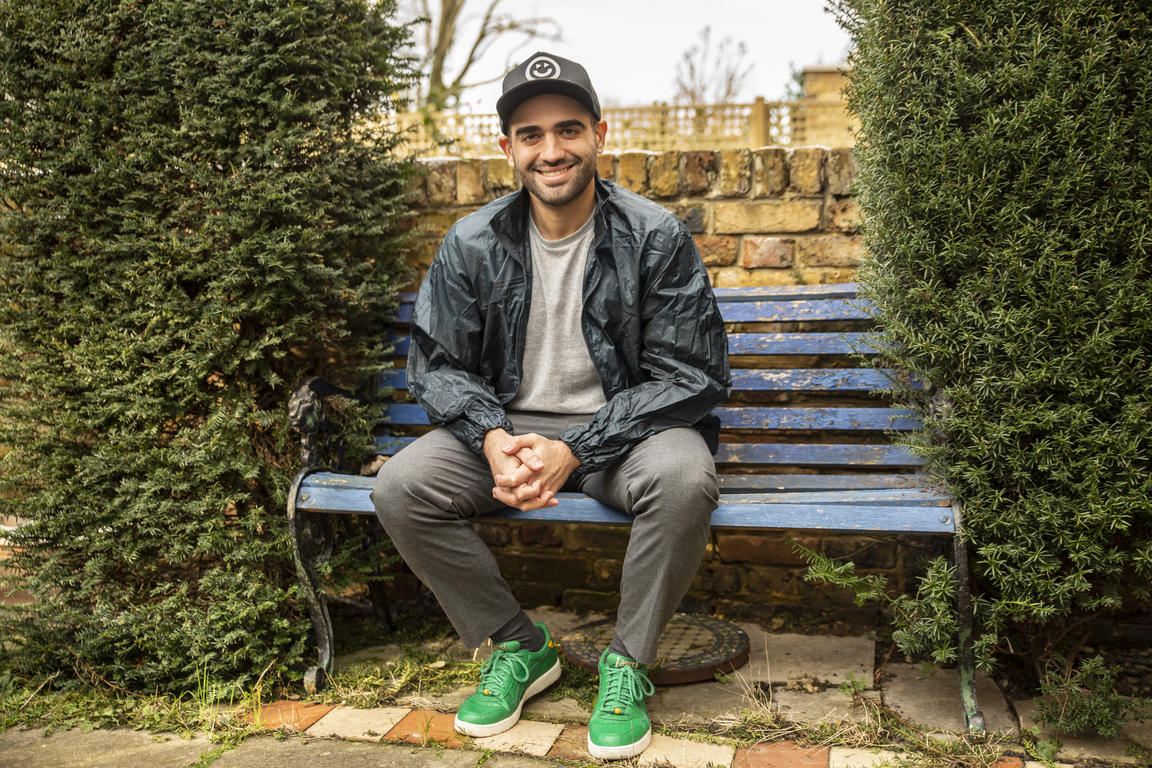 Future Farms is an independent food company that uses cutting-edge tech to create the best meatless meat on the market, all fuelled by a vision of a world where people no longer choose to eat meat from animals, because plant-based substitutes out-performs it in all areas.

Our innovative approach enables us to create food that has the same flavour, texture, and juiciness of meat from 100% natural ingredients. 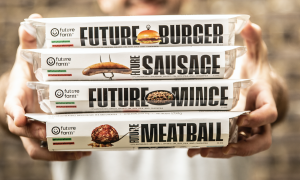 Born in Rio de Janeiro, founders Marcos Leta and Alfredo Strechinsky united in concern for the world population’s rate of meat consumption and launched Future Farms, (known in Brazil as Fazenda Futuro,) with an ambitious purpose: to change the way the world eats meat.

Our mission is to build a safer future for people, animals, and the planet by reducing meat consumption and getting people to switch to our meatless products.

How has the need for Future Farms evolved over the past few years?

In Brazil, we have the world’s greatest natural resource, the Amazon rainforest. But we also have some of the world’s worst vandals destroying this beautiful, valuable resource to make land to raise cattle for the meat industry.

We’re on a mission to ‘buy back’ the Amazon rainforest by fostering the movement of deforestation-free and GMO-free soy products.

Before 2019, Brazil was the third largest meat market in the world, but it was also a country with a non-existent plant-based category. We became the first to produce and create plant-based meat in our home country, building the category from scratch and revolutionising our carnivorous nation with our range of meatless products that look, taste and feel like animal meat.

In the last eighteen months we have gone from launching in Brazil, to being available in fifteen countries around the world. We aim to double this by the end of this year.

What can we hope to see from Future Farms in the future?

We’re committed to R&D research and development, we’re continuously evolving, and providing new and needed ways to change the way the world eats so the planet can thrive for generations to come, including creating new jobs in Brazil to generate the green economy in Latin America.

We’re already working on Future Farms’ next wave of plant-based products and concrete plans have been announced to launch in the U.S. in the coming months, before entering Asia in the longer term. Our ambition is to be one of the biggest and most relevant plant-based companies in the world, and to become the first truly global brand from Brazil.