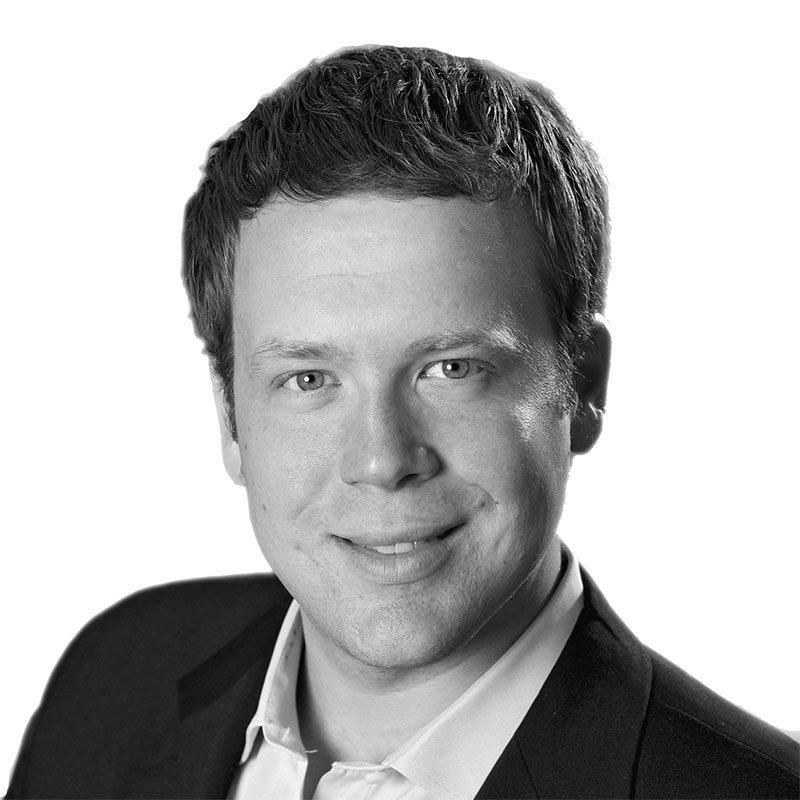 How was Hoxton Ventures launched?

Rob Kniaz “A lot of the existing firms here at the time were run by ex-bankers and financiers. Given that we had both come from Silicon Valley, a lot of our friends were venture capitalists in California. They were very different. They tended to be ex-operators that had come out of tech companies, had built tech products and were often technical themselves in background. Both of us saw that existing firms here were different and there was probably room in the market for newer funds that have a lot more DNA like the firms in California. So we, about eight years ago, decided that we wanted to do this and then it took us a while to raise the first funds. We got it off the ground a little over six years ago.”

How do you work with entrepreneurs and startups?

“We’re very selective of the kinds of companies we look for; we want them to be billion-dollar type outcomes. A lot of that is having a technical background to look at the products and say whether this is really something that can be world-class.

Once we make an investment, if the founders choose us- it’s really a matter of founders choosing you these days, we try to help them grow. We’re passengers in the car at best, maybe even a backseat driver to an extent. Our job is to figure out if we can give the founders shortcuts and help. Often that means helping with some initial hires, strategy and then again when it comes down to raising more money. Down the road, we’re helping them find the right partners for the next stage in capital. We’re very US focussed, so the majority of our deals raise capital from American VC funds. Because of being in California for so long, we have good connectivity to help matchmake that next stage in the process when the companies do get bigger.”

What struggles do you face?

“It’s hard as investors because you’re always as a passenger. You’re not directing the company, you’re not the one in the trenches every day so it’s figuring out where you can help without getting in the way. I think that’s always the challenge, how to help founders without being a roadblock or creating a hassle for them. And can we create a tailwind effectively? The company will probably succeed well enough on their own, but can we create shortcuts or advantages that their competitors might not have so our companies can grow even faster.”

What do you attribute your success to?

“As far as I know, we’re the only firm that has three unicorns in a single fund. For us, it’s a combination of picking the right kinds of founders that are very talented and want to build very large outcomes, and having the means to take it there. Some models and businesses are well-suited to being very very large over time, so its this selection of what we think can create a huge company.”

What are your plans for growth this year?

“Really, more of the same. We’re always on the lookout to discover companies. We travel about once a week, often somewhere on the continent to meet founders. A good chunk of our time is going to cities and getting to know local investors who have a good view of the local market. I’ll hopefully meet the top investors in a city and talk to them and figure out what their best company is. Then, figure out if the companies are able to be global winners.

Europe is very distributed. In California there’s just such density of capital and knowledge; things tend to cluster around northern California. Here, London Is the biggest cluster in Europe, but there are lots of smaller clusters. We go to Berlin, Barcelona, Warsaw, Stockholm, Copenhagen regularly to network and find the right kind of companies there.”