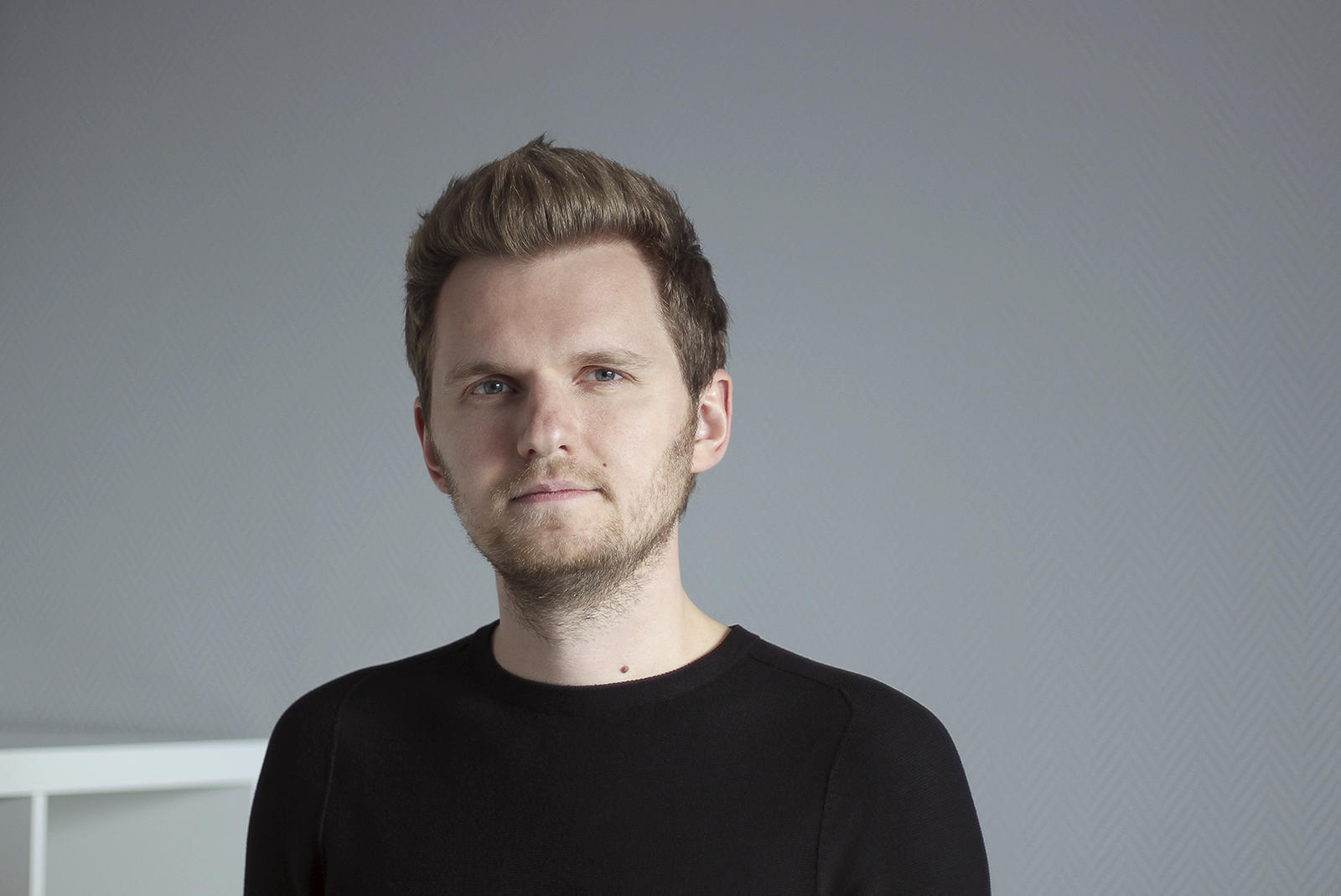 We founded the company in 2016, after four years of R&D in the video streaming niche. Our first project is Errai – a multi-user video surveillance system under which we started to develop our video tech, which we called Verona.

Today our team has taken on the challenge of making the most private home camera – Homam 64GB, which at the same time is easy to use. Homam 64GB includes our unique video tech, which allows for storing all video in an encrypted way inside the device and transfers it in high quality to the user.

Vladimir Perekladov and I first encountered video streaming in 2011–12, when we tried to stream video from a surveillance camera to iPhone 4 through the internet. It was not easy at that time, but it was interesting for us to find a solution. So, I can say that the first idea was pure enthusiasm.

Later we found that people were afraid to put cameras inside their home because there are many leaks of home video on the internet, and people are mistrustful of everything being sent to the cloud servers. So we came up with the idea of the home camera with embedded storage.

It would be best if you learned how to combine your favorite creation with earnings. From my experience, one side often outweighs the other.

What can we hope to see from Zorachka Inc. in the future?

We like the smart home niche, where we see many things which we can make a fair market impact on. So, I hope we’ll be able to announce some new stuff here soon.

One more thing. Due to the quality of video and sound that we were able to achieve, we found that our Homam 64GB camera can be a useful blogger solution. As a mini camera computer, it can also handle video calls. In short, we put some focus on this too.