Interview with Ryan Edwards, CEO and Founder of Audoo 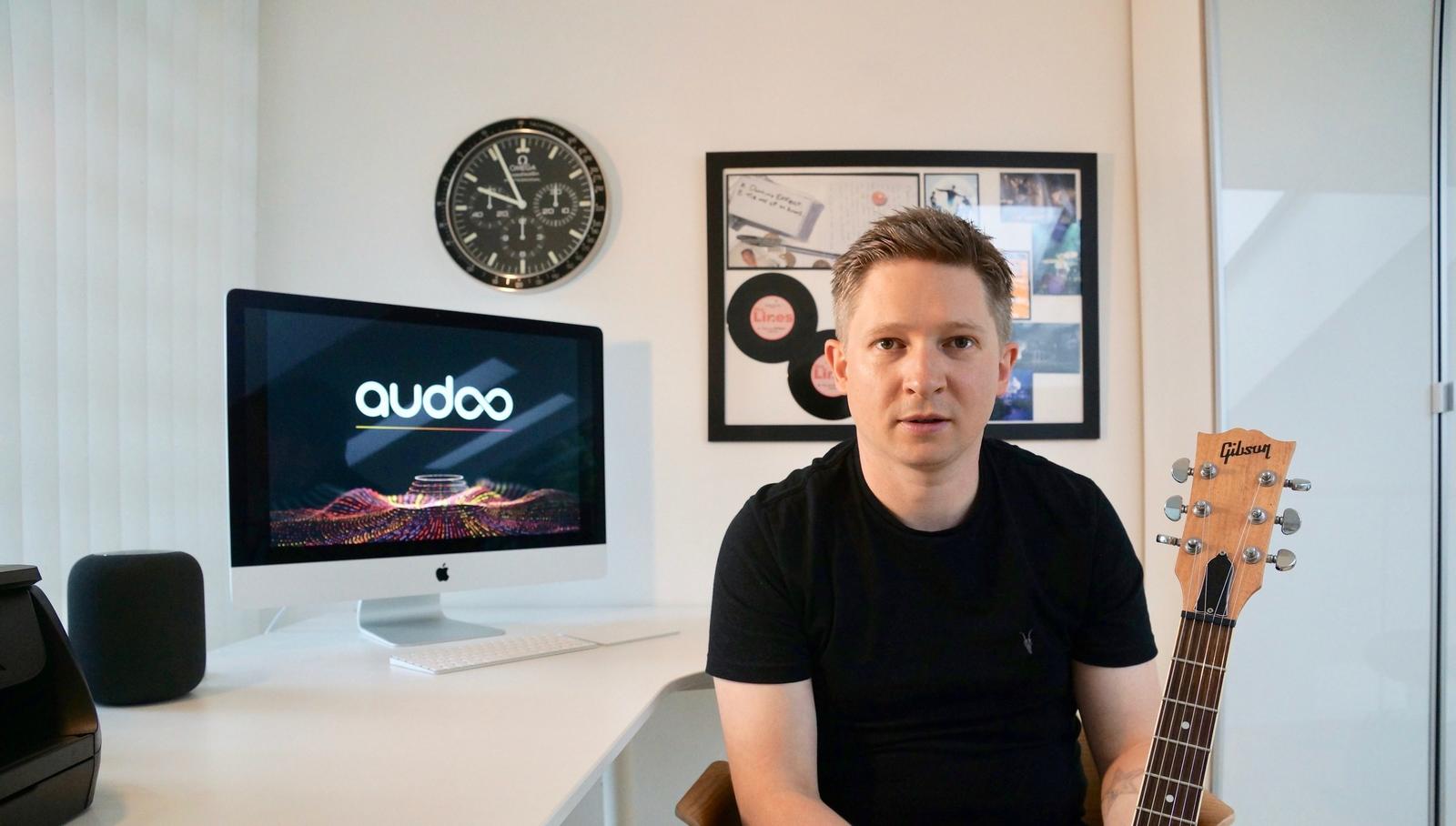 Audoo was founded in 2018 to create a simple & smart tech solution to the very serious issue of inaccurate music royalty distribution.

Most of us would agree that we all deserve to be firmly renumerated for work, but for many musicians this process isn’t simple. Despite the best efforts of Performing Right Organisations (PROs), labels, publishers and the artists themselves – all of whom work tirelessly to get the right people paid – the fact of the matter is that it just hasn’t been possible to accurately monitor all of the music which is played everyday, especially in public performance areas (eg. shops, gyms & cafes). As a result, it pains me to say that songwriters are missing out on millions in potential royalties every year, made worse in the corona virus pandemic where they are already struggling to make ends meet.

Our solution – an audio meter which is installed in commercial spaces such as bars, gyms and retail locations – it accurately tracks the music which is being played using real-time analytics, vastly streamlining the processes of data capture and fair royalty distribution.
We’re also extremely lucky to be backed by major music industry players, many of whom came onboard after witnessing the impact of unpaid royalties firsthand. Chris Herbert – an acclaimed talent manager behind groups such as the Spice Girls and 5IVE , Rick Riccobono – the ex VP for BMI, along with recently announced Alexi Cory-Smith, Cliff Fluet & Adam Parness In a previous life I was musician! I played the drums in a band called The Lines and we had a UK top 10 hit with ‘Domino Effect’ in 2007. While my dreams of rock-superstardom didn’t quite come to fruition, it did mean that I’d eventually experience personal frustrations with the royalty allocation process.

A few years ago, I was shopping with my wife when I heard ‘Domino Effect’ being played in a popular department store. She’d asked me how much I’d be paid for the broadcast, and after checking my royalty statement a few months later, I was shocked to see that I hadn’t been paid at all.

After conducting further research into the matter, I found that PROs would manually collect data where possible, but more often than not they’d have to rely on data estimations & statistics – profiling license holders and comparing them to popular radio play. This means that artists and composers often miss out when their music is played in commercial places.

Having held senior positions in the technology industry after the conclusion of my music career, I saw an opportunity to create a solution to ensure that artists would no longer go unpaid. Bringing together all of the expertise that I had built up in both parts of my career, Audoo was born!

Make sure that you base your business around solving a real-world issue. It can often be difficult to attract the required amount of funding, investors and attention that you need to make your business a success, but this becomes much easier if people think that you’re providing the solution to an issue.

Be open-minded to every opportunity that comes your way, you never know what conversations might lead where!

What can we hope to see from Audoo in the future?

We’ll soon be launching in the UK, and this will be closely followed by multiple international markets in 2021.

This will mean that for the first time, artists will be able to access real-time tangible data to gain understandings on how their work is consumed. Allowing for data-driven decisions on elements such as A&R, tour planning and campaign marketing.