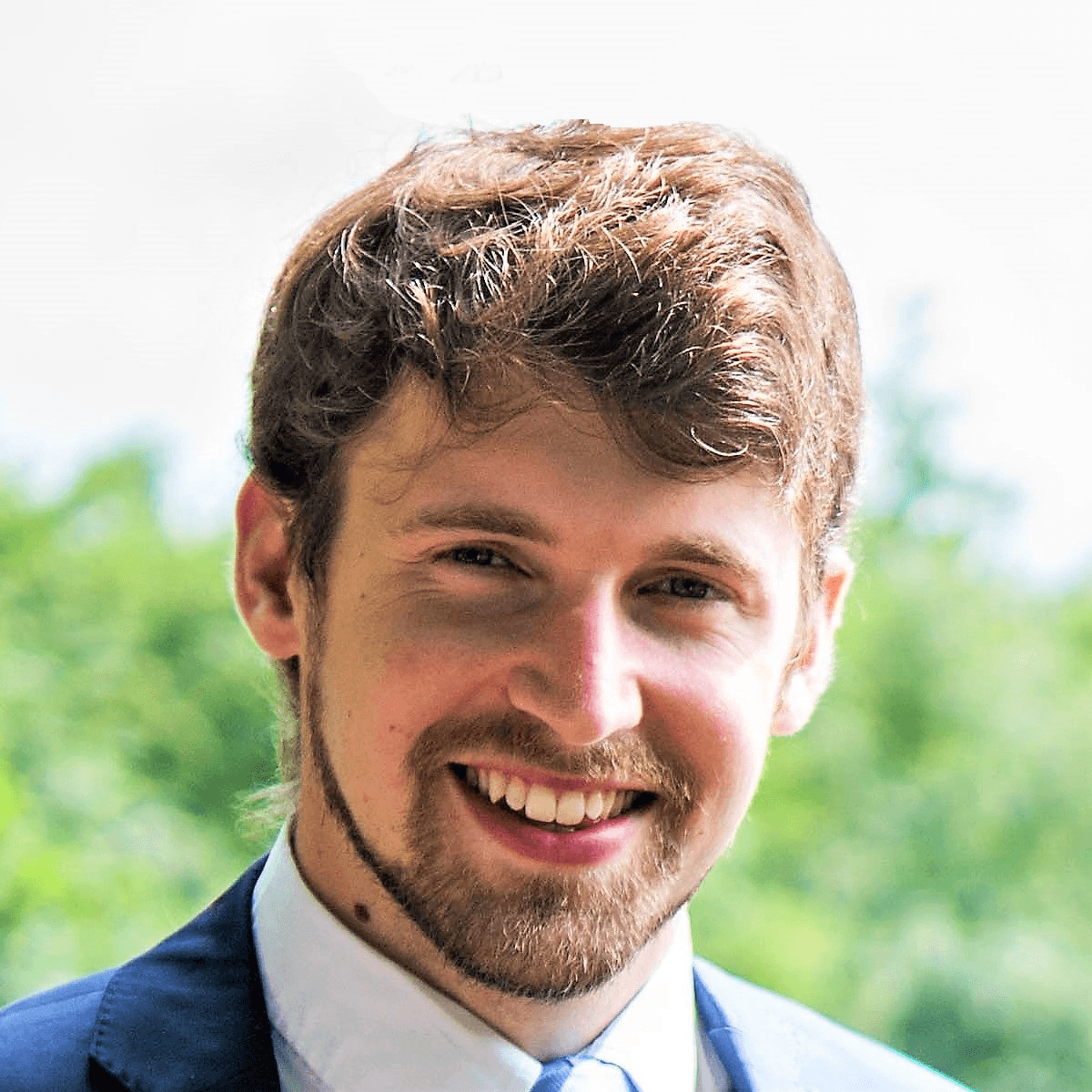 Grakn Labs is a team of people driven by a purpose: to solve the world’s most complex problems, through knowledge engineering. We are the inventors of the Grakn knowledge-base and the Graql query language.

Our technology helps organisations in various industries, including Life Sciences, Defence & Security, Financial Services and Robotics, to build intelligent systems that we believe will change the world.

From financial analytics to drug discovery, cyber threat detection to robotics disaster recovery, our technology empowers engineers around the world to tackle a higher order of complexity in knowledge, and solve the world’s most complex problems.

Haikal, our CEO and co-founder used to work as an optimisation algorithm expert where he first encountered true data complexity and the lack of suitable tools to handle that complexity. Both in terms of representing and querying for such data. Haikal then decided to start a PhD in Oxford on the topic, but before starting he decided to launch a company instead, which became Grakn Labs.

The defining feature of an extraordinary entrepreneur is to obsessively believe in a vision of how the future will look like. They believe in the inevitability of their vision and are obsessed in turning this into reality.

What can we hope to see from Grakn Labs in the future?

Grakn 2.0 is about to be released! This is a huge release for us, as we’ve improved Grakn’s performance and scalability by orders of magnitude and are now working with customers in scaling their deployments of the database.

We are also building a managed service for the cloud, so you’ll be able to easily spin up a Grakn cluster with only a few clicks directly from our website. Watch this space!