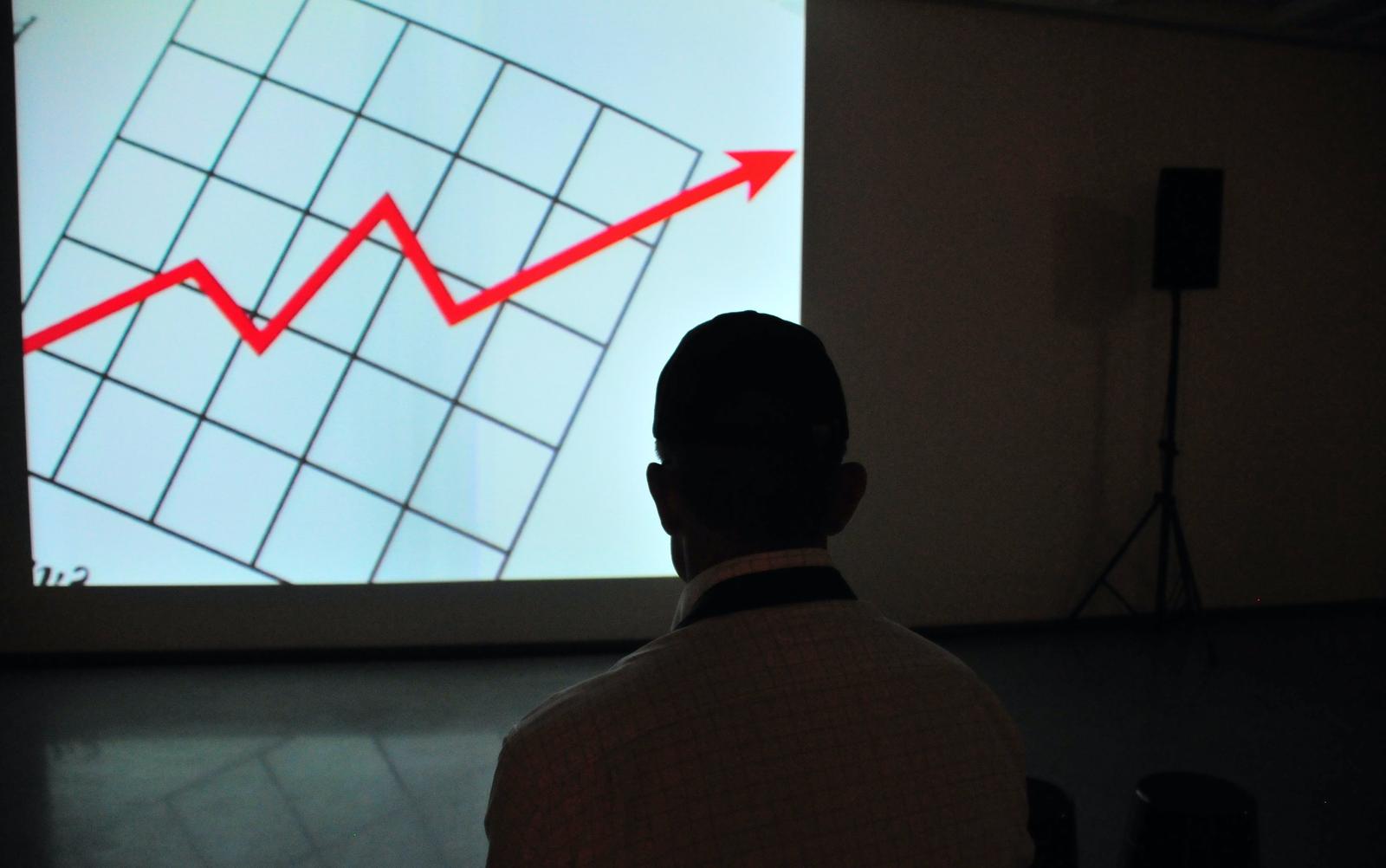 Tech company valuations are the hottest they’ve been since the dot-com bubble. As the founder of a high-growth startup, you might well be looking at the state of the public markets and asking yourself, ‘why haven’t I listed my company yet’?

IPOs are hot. SPACs are tech’s buzziest new trend. But for every Bumble boom, there’s a Deliveroo disappointment. Public equity market valuations might be at a record high, but London brokers are already beginning to complain of ‘IPO indigestion’ as the queue to debut on the stock market reaches record lengths. The real question you should ask is ‘why should I bother’?

I work for equity management fintech Capdesk, which helps make the route to IPO as painless as it can be – when it comes to keeping track of your equity ownership, at least. But personally, I implore every founder to think twice.

In my opinion, becoming a public company isn’t the best move for every growing startup. In fact, I’m convinced it’s a terrible idea for any company with a valuation below $1 billion, and it’s often also terrible for larger companies. Nonetheless, it’s hard to stray from the public equity markets when historically, they’ve been the dominant source of cash for founders, early investors and employees – or anyone who’s long-anticipated the day they can liquidate their stock options. That’s all set to change, though…

So why is it so bad to see your company’s name in those iconic LED lights, and get the chance to cash out your hard-earned equity? Let’s look at the reality of being a public company. Firstly, the costs are extremely high – particularly in legal and underwriting fees. IPOs are outrageously expensive, costing around 3% of the deal size in the UK, which rises to 5% in the US. Compared to private transactions, where costs are typically in the range of 1%, that could eat millions from your hard-earned payday.

The costs aren’t just your upfront fees. Most founders fail to realise that there are another three major costs that impact every one of your shareholders.


Firstly, undervaluation can leave a very bitter aftertaste in the wake of a ‘successful’ IPO. Imagine the big day arrives, and the share price pops 50% on day one. At first glance, it’s a triumph – but it’s a good job there’s champagne on hand to take the edge off. If you sold your shares in the first issue, you let them go for 33% less than the true market value. Who’s the real winner here? It’s certainly not the original shareholders.

Secondly, the organisational costs make for a tough transition from life as a lean, dynamic startup. You can expect increased regulatory reporting costs, plus larger investor relations teams and compliance functions to support. These are massive additional deadweight costs that public companies have no choice but to swallow.

Thirdly, IPOs kill culture. Forget the open, honest environment you promised staff who joined your early-stage startup. The IPO process is shrouded in secrecy, with compliance restricting the internal flow of information, and you’ll suddenly need the green light from your lawyer to post even a Tweet. Everyone’s focus shifts from your original mission – solving pain points for customers, disrupting a traditional industry for the better, building something that will change the world – to a laser focus on payday.

Employee morale becomes tethered to the share price, which often has nothing to do with your team’s actual performance. Almost inevitably, the big bang of an IPO is followed by an exodus of long-serving staff, taking a mass of vested stock options and internal knowledge along with them.

The downsides don’t end there. You’re vulnerable to volatility from forces outside the company’s control. You might even see investors hoping to profit from your downfall – also known as short-sellers – enabled by startups like Caplight, which hopes to bring the spoils of startup schadenfreude into the mainstream.

I want to present every tech founder with an alternative. Employees deserve the culture you promised them. And founders who would prefer to keep their companies private shouldn’t be punished with a lack of liquidity.

At Capdesk, we’re building the infrastructure for secondaries: a marketplace for trading shares in private companies that will one day rival the size and activity of the public markets. Instead of high-frequency trading, we offer low-frequency trading: once or twice a year, throughout the company’s life, founders, early investors and employees can sell some of their shares to new investors, and access the liquidity they need. It’s terrible for hedge funds, and great for companies – just the way it should be. 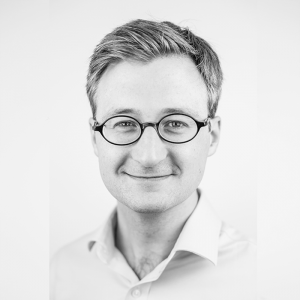 Nick Howden, CEO at RealThing AI Talks To Us About The New RealSAM Smart Speaker