Jane Jee: The Rise Of ‘Women in RegTech’ 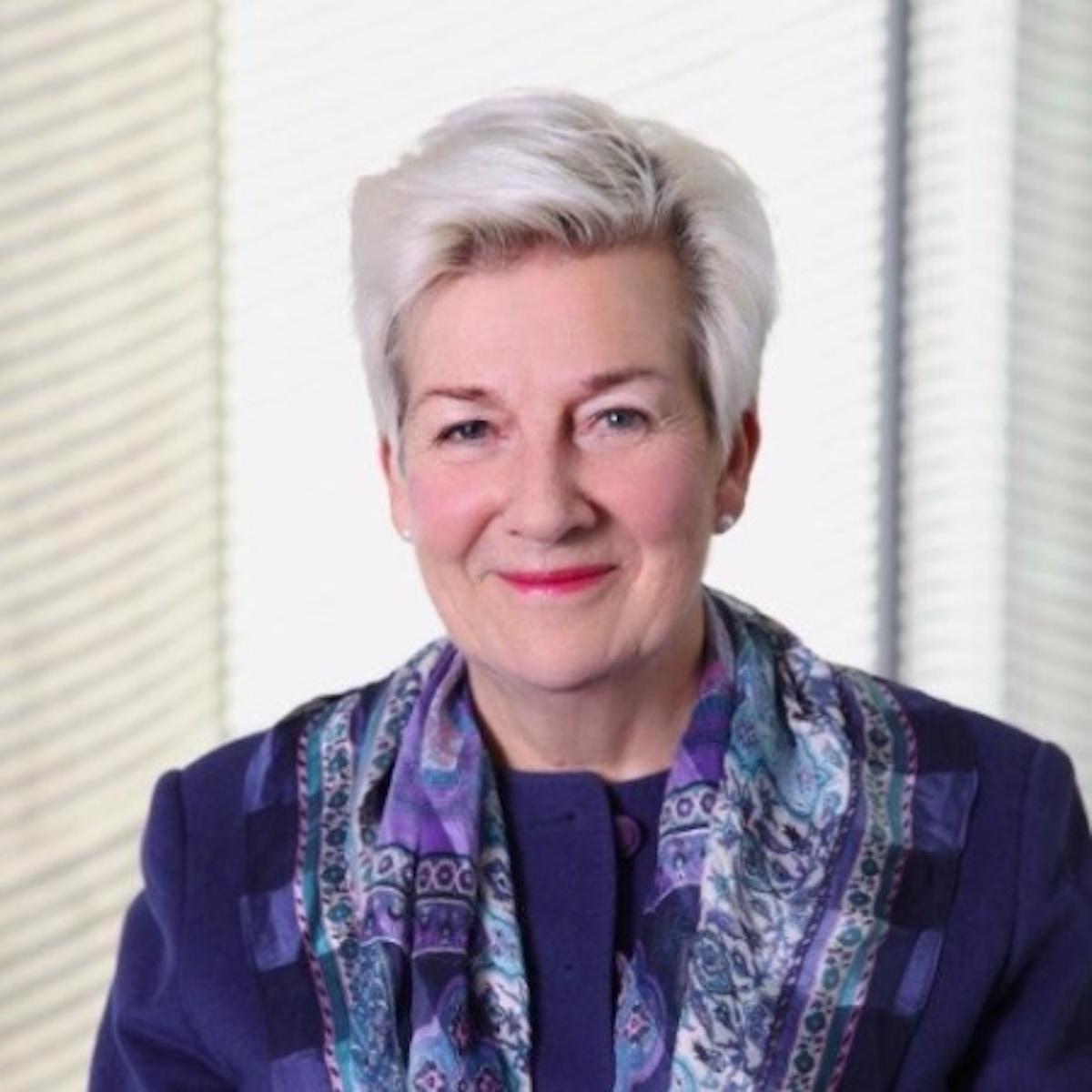 The number of women working in RegTech account for up to 35% of the industry’s workforce. While women seek employment in better-paid industries, their interest in technology has also increased. Additionally, Victoria Martin, the Head of Risk of 11:FS, recognises women’s great advocacy skills, their holistic approach to regulatory issues and being more risk-averse compared to males.

However, I personally believe they are better at risk assessment which is such a crucial compliance skill.

So why are women underrepresented in RegTech?

There has previously been little in the way of nurturing talent for women, whether through specific opportunities or mentorship programmes that would inevitably increase the level of education and joint success of both genders.

Our educational system fails to interest girls in technology during their formative years. While this trend is primarily visible within the programming and IT community, RegTech, being also grounded in technology, can suffer from this same malaise. However, this barrier is shifting.  With the global RegTech market expected to grow from 6.3 billion USD last year to 16.0 billion USD by 2025, we should therefore expect the number of roles occupied by women to keep climbing.

Networks such as RegTech Women are supporting this rise, as they promote the vital role that woman play in the industry. I was appointed by RegTech Women to be a member of the advisory board and to bring more insight into how women can contribute to the field of Regulatory Technology.

The sad reality in this industry is that it is not diverse. Last year, Francesca Hopwood Road, head of RegTech at the FCA, discussed how the hiring process structurally worked against the employment of females in RegTech.

What must be done, to shift barriers in the RegTech industry?

As mentioned by Marisol Lopez Mellado, Global Head of KYC Services at IHS Markit, creating a diverse environment is imperative. It is not just about bringing in more females but allowing them to have a clear path of progressing to leadership roles.