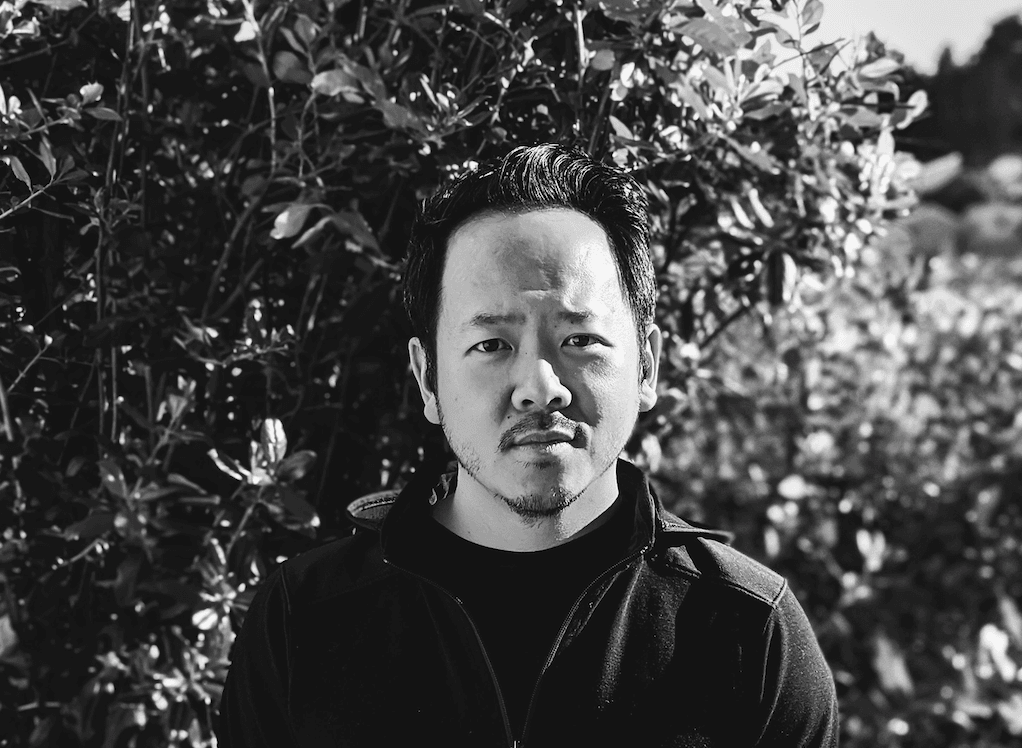 Rock’ mission is to empower anyone to work from anywhere. Rock is a multi-modal collaboration tool that combines synchronous and asynchronous ways of communicating. Rock allows for more productive teamwork in a distributed workforce.

This makes it super easy to pick and choose if you want to send a message, create a task, share a file, or start a Zoom meeting. Rock’s CEO believes that communication should be asynchronous by default, synchronous when needed. But it’s difficult to combine the two as it involves constant switching between different apps, so most teams default to real-time, all the time. Rock helps organize and simplify any project across time zones and borders by combining messaging, tasks and notes, so instead of switching between apps and dealing with distracting notifications, you organize yourself in one place. And it’s for free.

Rock launched in November 2020 and it’s run as remote-first/distributed with thousands of users and hundreds of teams across nearly 50 countries, from the US to India, UK, Brazil and everywhere in between, serving startups, marketing teams, agencies, non-profits, and companies that work with external clients.

While managing global teams at Uber I found it frustrating to deal with teams that were all using different tools to get work done. When you think about it there is no major difference between Trello, Asana, etc. as it’s just project management.

And because none of these tools talk to each other you end up duplicating a lot of work, have to check multiple apps to stay on top of updates and end up with a lot of distractions and a loss of productivity. With Rock we decided to bring messaging, project management, notes, and files together.

The company was set up as a distributed first company so we’ve never had an office so workwise nothing has really changed. We’ve been eating our own dogfood by using Rock extensively and this has worked amazingly well for our distributed team spread across 10 countries and 7 timezones.

What can we hope to see from Rock in the future?

We’re on a mission to enable anyone to work from anywhere. To make this possible we’re building features that enable different ways of communicating with your team. From instant messaging to tasks, notes and asynchronous audio messages — Rock is purpose-built for a more distributed workforce.