Luke Massie, CEO at VibePay: A Way To Pay and Get Paid Instantly Without Cards And Wallets 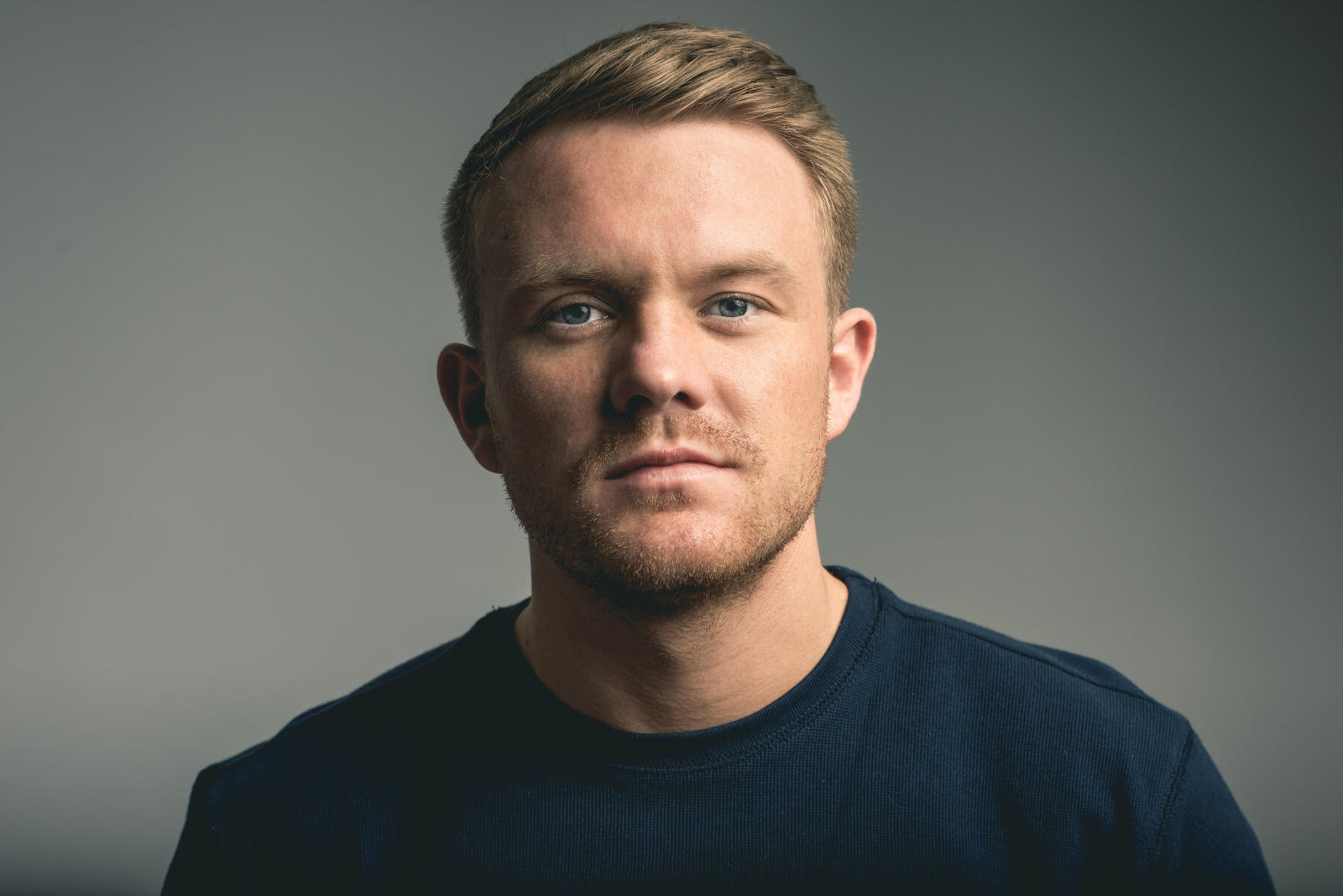 VibePay is a payment and data ecosystem built on top of Open Banking.

We have created a network that avoids the need for cards and wallets as we recognised that these methods are expensive and add no additional value. Instead, we have focused on creating a network that connects consumers, businesses and social groups in a much more meaningful way.

A great example of this is how we power the emerging passion and content creator economy in a new digital world. For example, we connect consumers with brands on eCommerce platforms, and gamers with their fans on streaming services.

VibePay was conceived from a previous business, VibeTickets, a ticket re-selling platform created out of frustration at having to pay middle-men extortionate fees. After launching VibeTickets, we quickly realised that there is an even bigger problem with payments. When Open Banking launched in 2018, we set out to build our own solution to help the people who sell online get paid more efficiently.

We have seen increased demand for people wanting to get paid in new places. The pandemic has resulted in a huge growth of sellers on platforms such as Shopify and Wix, as well as gamers using streaming services such as StreamElements.

It has become clear that the makers and creators have been searching for additional revenue streams and new ways to monetise their audiences. As a result, we have evolved and responded to this demand by launching new products such as a dashboard that provides a better experience for businesses, secured new partnerships with Shopify and Wix, and become the first Open Banking-powered platform in Europe to provide account-to-account checkout solutions for consumers and merchants.

What can we hope to see from VibePay in the future?

We have plans to launch a premium version of VibePay where we offer new features to connect audiences in more meaningful ways. This includes new communication features between merchants and consumers post-transaction; this will enable merchants to monetise their audiences in a more beneficial way, while also driving repeat usage of their service.

Also, as Open Banking becomes increasingly mature and is adopted by a wider audience, we have ambitious plans to support more locations across Europe.

A Chat with Dee Coakley, CEO and Co-Founder at Remote Employment Platform: Boundless