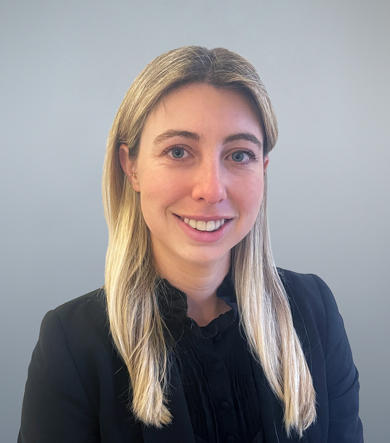 Luminance is an artificial intelligence (AI) platform that uses machine learning to read and form an understanding of documents. To date, the technology has been applied to the legal profession, helping lawyers to analyse legal documentation in a much more rapid and thorough way.

We have seen our customers use Luminance for anything from M&A due diligence, arbitration and even a criminal murder investigation. Luminance is now used to transform the work of lawyers in over 300 organisations in 55 countries. This includes over one fifth of ‘Global Top 100’ law firms, several ‘Fortune 500’ companies and all of the ‘Big Four’.

Luminance was founded in 2015 by mathematicians and machine learning experts from the University of Cambridge. At the time, the team were exploring the possibilities of using AI techniques to analyse human language. There were a variety of sectors in which Luminance could have been applied, but the legal profession made the most sense due to the explosion in corporate documentation over recent years.

Today, corporations and individuals own more data and documentation than ever before, making it impossible for lawyers to read and understand all of the information contained within the datasets they are dealing with on a daily basis, whether it’s for a Brexit-related review, an employment contract review or a criminal investigation. With Luminance, lawyers are able to gain 100% insight into their dataset, no matter how vast or complex, resulting in enormous time and cost savings. The platform was launched in September 2016 and we are proud to say that Luminance is now a market-leader in the legal AI space.

The pandemic has caused many technology companies to flourish, and Luminance is no exception. We actually saw a 40% increase in our customer base in 2020 alone. In fact, our ‘Discovery’ platform, a product designed to enhance litigation and arbitration, saw usage increase by 65% last year, which was fantastic. The legal sector is traditionally quite conservative, but I think the pandemic has forced all of us to think, work and communicate differently.

For lawyers and legal teams, Luminance’s technology has been absolutely critical. For instance, the technology has helped lawyers to access their documents, collaborate with their co-workers whilst working from home and ultimately, conduct reviews in a much more efficient, insightful way. The technology has also been applied in new and novel ways, for example helping lawyers to understand if a contract can be terminated because of the pandemic.

Another interesting thing we saw during the pandemic was the variety of firms now adopting AI. Whilst the majority of our customers are law firms, we have also seen a growing number of in-house legal teams from huge corporations now using the technology. Legal AI is no longer a ‘nice-to-have’ but has become a key part of many lawyers’ arsenal.

What can we hope to see from Luminance in the future?

First and foremost, Luminance is a next-generation AI company and whilst we’ve had great success in the legal space, the applications of the technology extend to wherever computer meets contracts, be that in a finance department, HR team or insurance company. We’re also now servicing in-house legal teams and I think this is a really exciting opportunity for Luminance. Every company in the world has an in-house legal team, which makes our addressable market almost never-ending!

There are currently around 100 employees at Luminance, but I expect this number to double over the next couple of years. The technology is also now in use in 55 countries and I expect that, as we grow even further and tap into new markets, our offices will expand beyond the UK, the US and Singapore and into places like Japan and Australia.