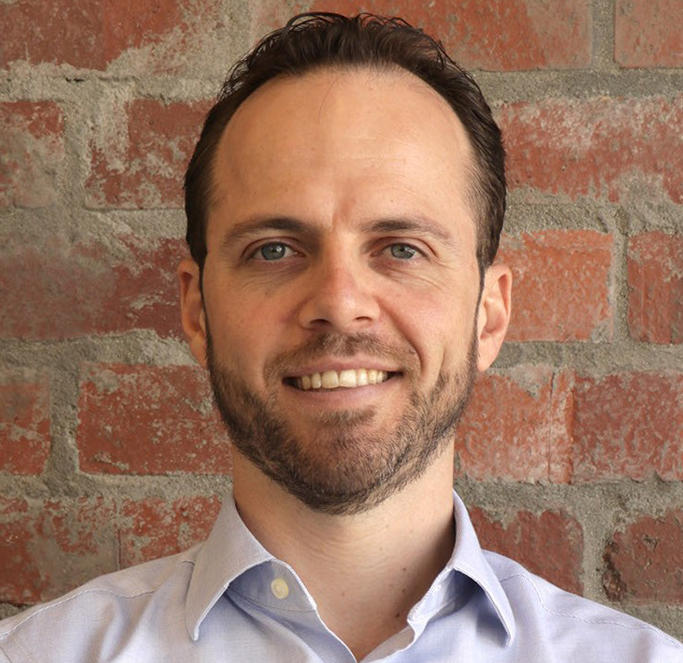 Luno was founded in 2013 by a handful of people who’d fallen in love with the idea of Bitcoin and the impact it could have on the financial system. Our aim was – and still is – to upgrade the world to a better and more open financial system. To enable that, the goal was to build a platform that made cryptocurrencies accessible to everyone, independent of who or where you are.

Since then, we’ve grown to over 5 million customers across 40 countries who use the Luno platform to store, trade, use and learn about cryptocurrency. We’re headquartered in London but have regional hubs in Singapore, Cape Town and Sydney to name a few, and work closely with regulators to support the progessive regulation of the industry. 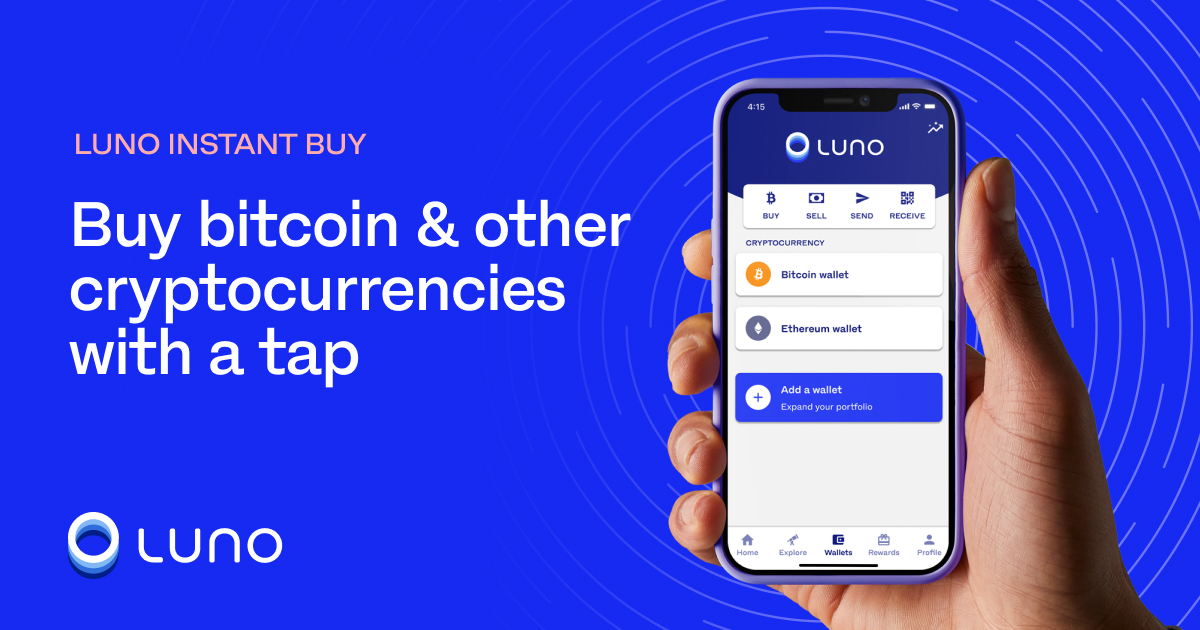 My background has always been in finance, working for the likes of Standard Chartered and Morgan Stanley, but I always felt there was a better way of moving value around the world.

When I left the traditional world of finance, I took some time out to travel, immersing myself in tech trends taking off across the globe. It was at a conference hosted by one of the big investment families of Silicon Valley – that was the first time I heard about Bitcoin and its potential. This was ultimately the spark that led me to eventually co-founding Luno.

From there, it all happened pretty quickly. I was introduced to a few people in the space via a friend, and one of those people – Timothy Stranex – who had just left Google and already started working on a crypto project, and I, became co-founders for what would eventually become Luno.

It’s always easy to look back with the benefit of hindsight, but no matter what stage the business is at, moving faster from the outset could have helped us scale quicker. The importance of being agile and nimble has been highlighted this year; nobody can predict what black swan events will occur – and when they’ll occur – but what you can do is prepare to be in a position to react to these events and minimise disruption.

Secondly, don’t be an island. My co-founder Timothy and I are very different people, but complement each other in our differences. Finding a good partner is powerful and I don’t think we would have come this far without each other.

Lastly, it’s easy to say with the benefit of hindsight but stick with your gut feeling. I had a lot of conversations about whether founding Luno was the right thing to do compared to, say, starting a challenger bank, and even spent time talking to the founders of a few other challenger banks. , In the end I just didn’t find the model disruptive enough in terms of changing the underlying financial system which I think is inherently flawed, so I stuck with what I felt was right, and here we are.

What can we hope to see from Luno in the future?

From day one our focus has been on disrupting the financial system and ushering in the future of money. We’ve continued to expand in recent years, both in terms of the territories where we are available, range of cryptocurrencies we offer on the platform, and other features like the ability to earn interest on your crypto. Basically, we want anything you do with your money right now, to be done better using crypto in the future. Expect to see more of the same in 2021 and beyond.

We want to bring our platform to more users worldwide, but there are still hurdles for the industry to overcome for the mainstream adoption of cryptocurrencies. It’s important that we continue to play a role in educating the wider community, and building on our work with our partners and regulators to support the industry as a whole.

Ultimately, whatever we do, it has to work for the customer – it all comes back to them.