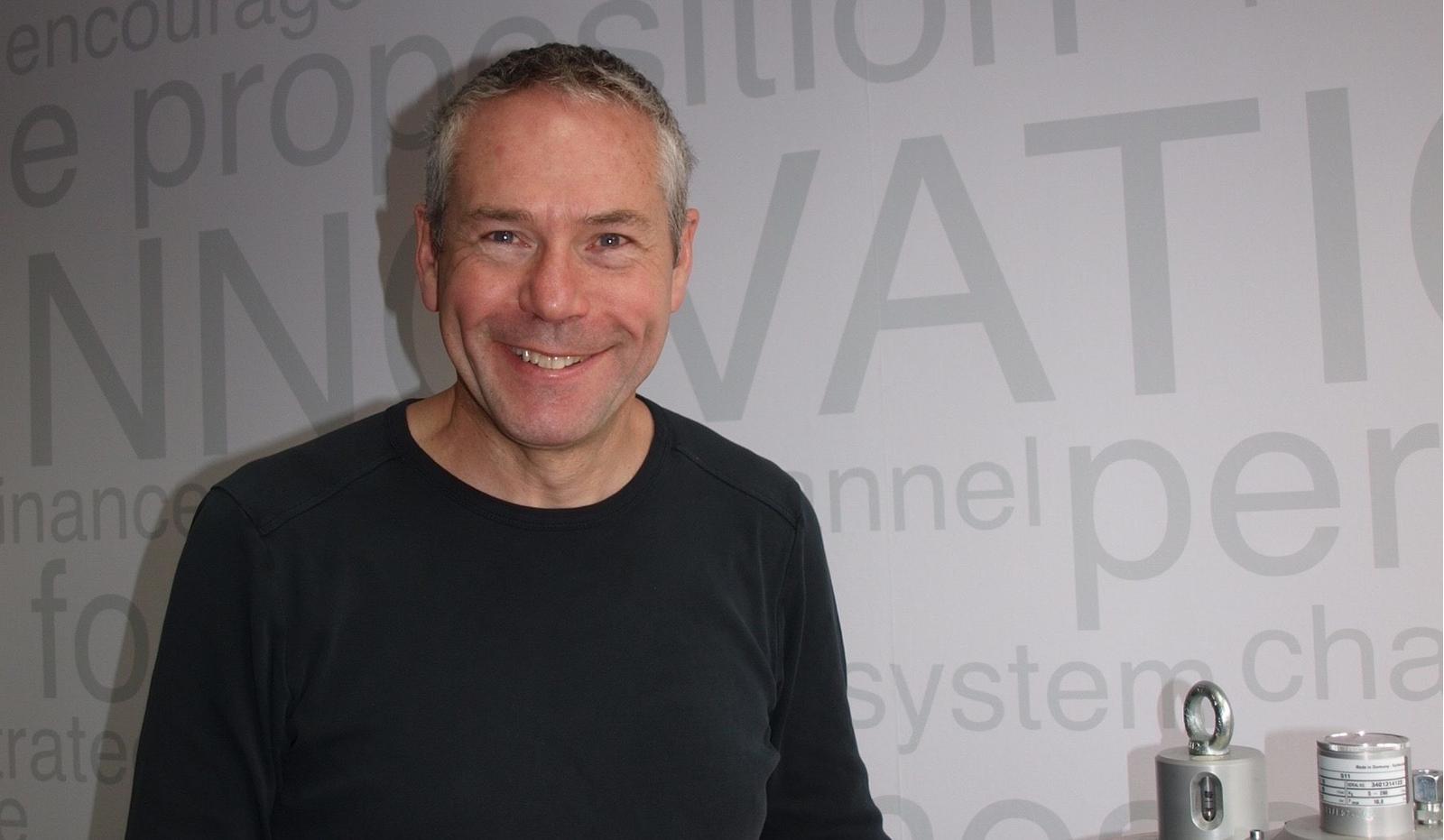 Established in 2015, Utonomy is a UK-based company that uses patented hardware and AI technology to optimise pressure in the gas network. Its primary aim is to minimise gas leakage and therefore reduce emissions of methane from the network.

Following the successful completion of a series of trials with gas network operator, SGN, it is now poised to start a significant roll out in the UK. It is also starting trials in 2022 with US network operators.

In addition, as well as minimising leakage and emissions, Utonomy’s technology helps to prepare the networks for the low-carbon transition, by giving operators a new level of data and insight to enable them to control pressures and prioritise the feed-in of greener gases such as biomethane.

As it embarks on securing its next round of funding, Utonomy’s solution is set to be a game changer in making today’s gas distribution networks fit for tomorrow’s net zero future.

I developed a similar technology for optimising the pressure in the water distribution network to reduce leakage and founded a company to do this. The idea was to adapt the concept developed for water for gas. That is why I founded Utonomy.

We secured funding to develop a smart solution to help reduce leakage and minimise the amount of harmful methane emissions from the gas network. While much of the network in the UK has now been converted to polyethylene, there is still a significant amount of old metallic pipe in the network which can be prone to leakage. When you consider that the global warming potential of methane is 84 times that of CO2 over a twenty year period, that’s a serious issue that needs addressing.

However, this is easier said than done. Currently, the pressure in the network is controlled by thousands of governors, the majority of which are manually operated and either left at a fixed pressure or adjusted to seasonal pressures four times per year. The problem with this is that demand varies massively and if the governors are set manually they need to be set for the worst case scenario i.e. the cold winter morning. This means that for much of the year and at night, the pressures are higher than they need to be.

The pandemic itself didn’t hugely impact us, but the past two years has highlighted the importance of having an energy network that is fit for the net zero future. There is a need to accelerate progress so greener gases can be fed into the network. That is what our technology is aiming to help achieve.

What can we hope to see from Utonomy in the future?

As mentioned, we have now completed a comprehensive trial programme in the UK, leading to approvals for commercial roll out. We are in the process of securing funding and finalising our first contracts for a commercial roll out in the UK. We are also starting trials with US network operators and plan to expand into Europe.

Longer-term, the gas grid of the future needs increased automation and smarter networks using AI-based and machine learning digital tools, such as our technology. This can support the controlled introduction of greener gases such as biomethane and hydrogen, as we move away from 100% natural gas as part of the plans to achieve net zero emissions by 2050.

Interview with Claire Ladkin, Founder at FoodTech Platform: All About The Cooks