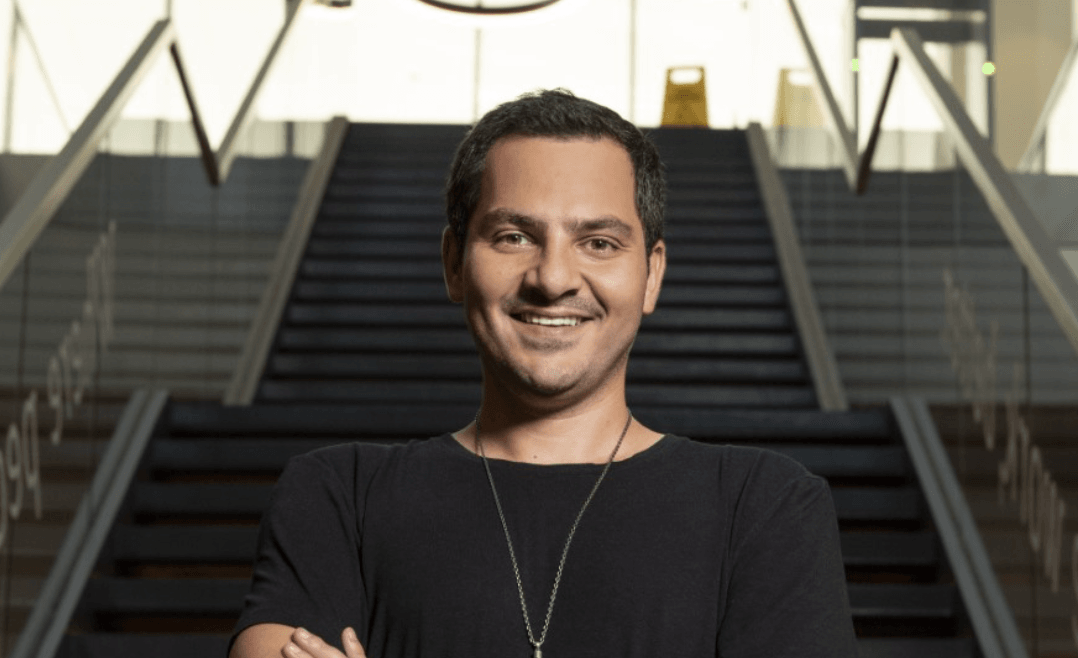 Papara is the market-leading Turkish financial SuperApp designed to offer fast, free and user friendly financial services, and ultimately financial freedom to all its users. Targeting the underbanked and underserved,

Papara has grown to become Turkey’s largest fintech company with a current customer base of over 10 million total registered users since launch in 2016. is set on becoming the largest neobank in Europe. Unlike other players in the market, it’s been profitable since the first year of its launch and continues to grow at a rapid pace, all without any external investment.

I established Papara on the foundations of financial inclusion and freedom for all. According to the World Bank, there are currently 1.6 billion unbanked people globally and in Turkey, 32% of the population are classed as being unbanked. These underserved people are either low income, lack the identification and documentation requirements to open a bank account, or tend to live in remote areas far from traditional, in-person branches.

They are also often disadvantaged by the terms and fees of traditional banks which favour those with larger deposits. Fintechs such as Papara, therefore, have a unique ability to welcome new customer segments to the financial system, making it a fairer, more inclusive space. At Papara, this ethos remains at our core.

How has Papara evolved during the pandemic?

Papara has grown exponentially throughout the pandemic. In Turkey, up until May this year, traditional banks required an in-person presence for customers to be able to open a bank account. But with social distancing measures in place, we found that the shift to digital-first providers like Papara has been proportionately greater than in other countries, which has been reflected by the fact that we have seen a 106% increase in total registered user growth in the past year (Sept 2020–Sept 2021).

As of September, we have over 10 million total users, compared to 4.3 million the year before, and we look forward to welcoming even more customers to Papara over the next few years.

Culturally, we made the switch to at-home working as the pandemic began to take hold and we’re looking to continue working to a hybrid model as restrictions begin to lift. While maintaining a company culture has been difficult through the pandemic, with teams hundreds of miles apart at times, we have been able to use technology to our advantage in a way that we’ll continue to do for years to come.

We’ve also been proud to support a range of Turkish pandemic relief initiatives by enabling users to donate through our app, allowing us and our customers to give vital support to those who need it most.

What can we hope to see from Papara in the future?

Papara has ambitious goals to maintain the momentum around its fast growth in the coming years. We are planning to apply for a digital banking licence in Turkey so can provide our local users with fully-fledged banking services in the near future. On the more global front, we are currently applying for an e-money licence in Lithuania, our first point of expansion.

To increase our footprint in Europe, we will initially target countries with large Turkish communities, and focus on solving the main paint point there – sending money back to Turkey cheaply. Germany, a country home to four million Turks – the largest population outside of Turkey will naturally be the next port of call, followed by France, Belgium, Austria and Switzerland.