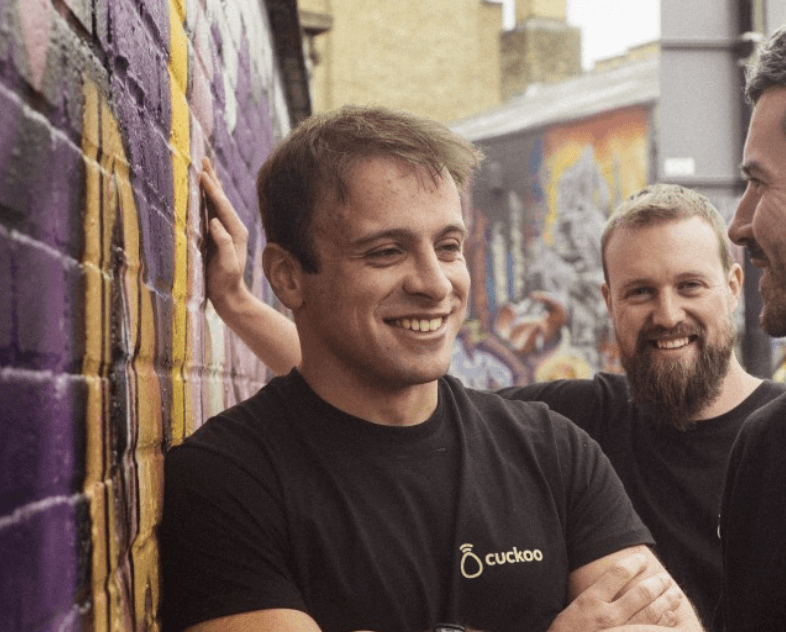 Cuckoo is a new challenger broadband company, launched to disrupt the broadband incumbents and break the cycle of bad customer service, slow speeds and price hikes. In the same way Monzo, Starling and Revolut took on the banks; Bulb, Ovo and Octopus took on the energy providers; Cuckoo will take on broadband companies by offering fast speeds, one fair price and a flexible rolling contract.

As a company, we don’t think it’s right that people in the UK and around the world cannot access the internet. So we also launched the Cuckoo Compass. We take 1% of each bill and use it to help get the internet to the places it’s needed most, like conflict zones, natural disaster sites and developing communities.

We‘ve also partnered with the amazing team at Jangala, a UK-based charity who have pioneered two ingenious products designed to help get reliable internet connections into conflict zones, disaster sites and developing communities. Like us, they believe that decent internet access should be a human right. 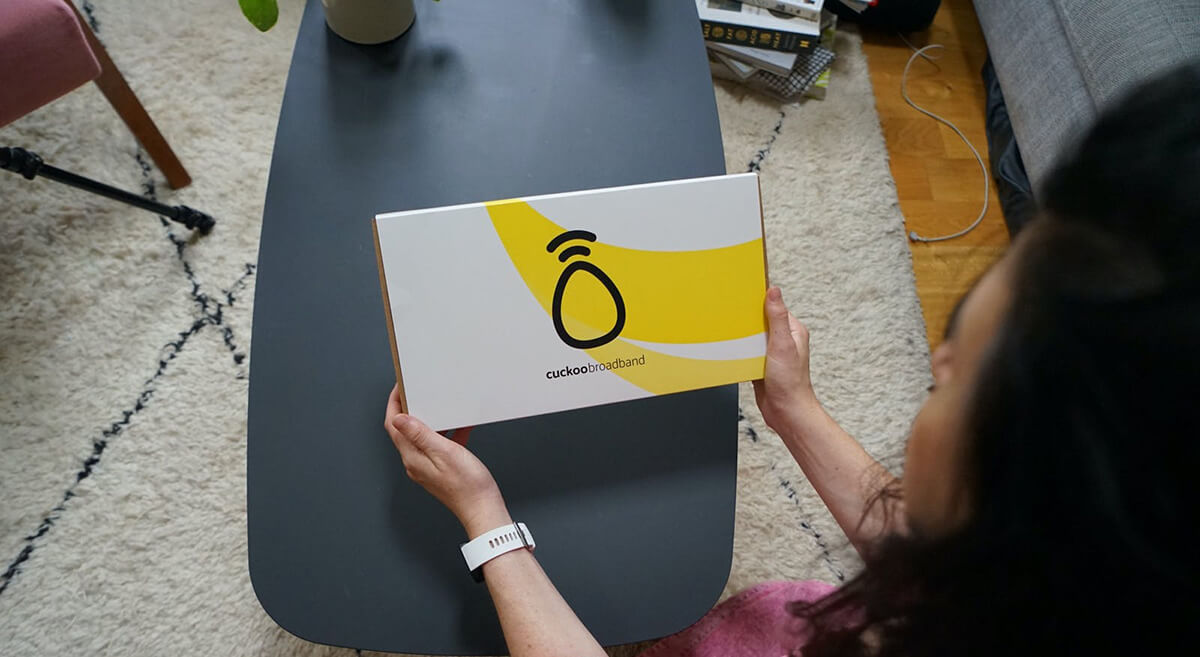 I was originally a Civil Servant at the Treasury and then went on to help startups like Bulb with their press and growth. I’d been organising interviews for them and seeing what they’d done which I found amazing and made me think, why isn’t anyone doing the same for broadband?

We then got a team together, raised our first £500k of investment from some of Bulb’s early investors and the starting team at Monzo. We started work in February 2020 and then bang, the lockdown hit. So we launched in the middle of lockdown in July. And we’ve been growing and hiring ever since.

We recently raised our latest funding of $6 million, backed by successful investors with experience from Bulb, Oatly and Monzo. We’ve used this to triple our team headcount and to move into our first office.

Our growth has also been thanks to word of mouth and referrals. The pandemic has seen us all relying on our broadband providers more than ever. While working from home or attending online classes, households are increasingly noticing their poor broadband service and looking to switch. We even had one customer receive almost £400 in cash so far this year from referring their friends to Cuckoo.

What can we hope to see from Cuckoo in the future?

We’ve grown quickly since launching but we want to at least double our headcount again in the next 12 months to help us to continue to provide great service to homes up and down the country. We’re growing our team across the board, from developers to designers, growth experts to broadband experts and everything in between.

In the future, we’ll continue to support projects at home and abroad to make the internet accessible to all and call on the Government to cut the broadband tax (VAT is much higher for broadband than it is for energy).

We’ll also continue our campaign to scrap the loyalty tax. This is when broadband firms offer new customers discounted prices to entice them to sign long contracts with high exit fees. The price can then rise by up to 89% when this contract period ends. Every day 25,000 more people roll onto this loyalty tax charge, often without them realising. UK consumers overpay for their broadband by approximately £1.3 billion every year. We’re putting an end to contract price rises with a 1 month rolling contract at one price of £29.99. Our customers save £130 on average, with double the average speed.

As we grow we’ll show the UK that there’s a better alternative to big broadband companies. The pandemic has provided a great example of why society needs reliable and fair internet access, that’s what we’ll keep offering our customers.

Interview with Rosi Viljoen and Deb Pasley, Co-Founders of The Midlife Hub

A Chat with Sam Whitten, Founder at Hemp Eyewear