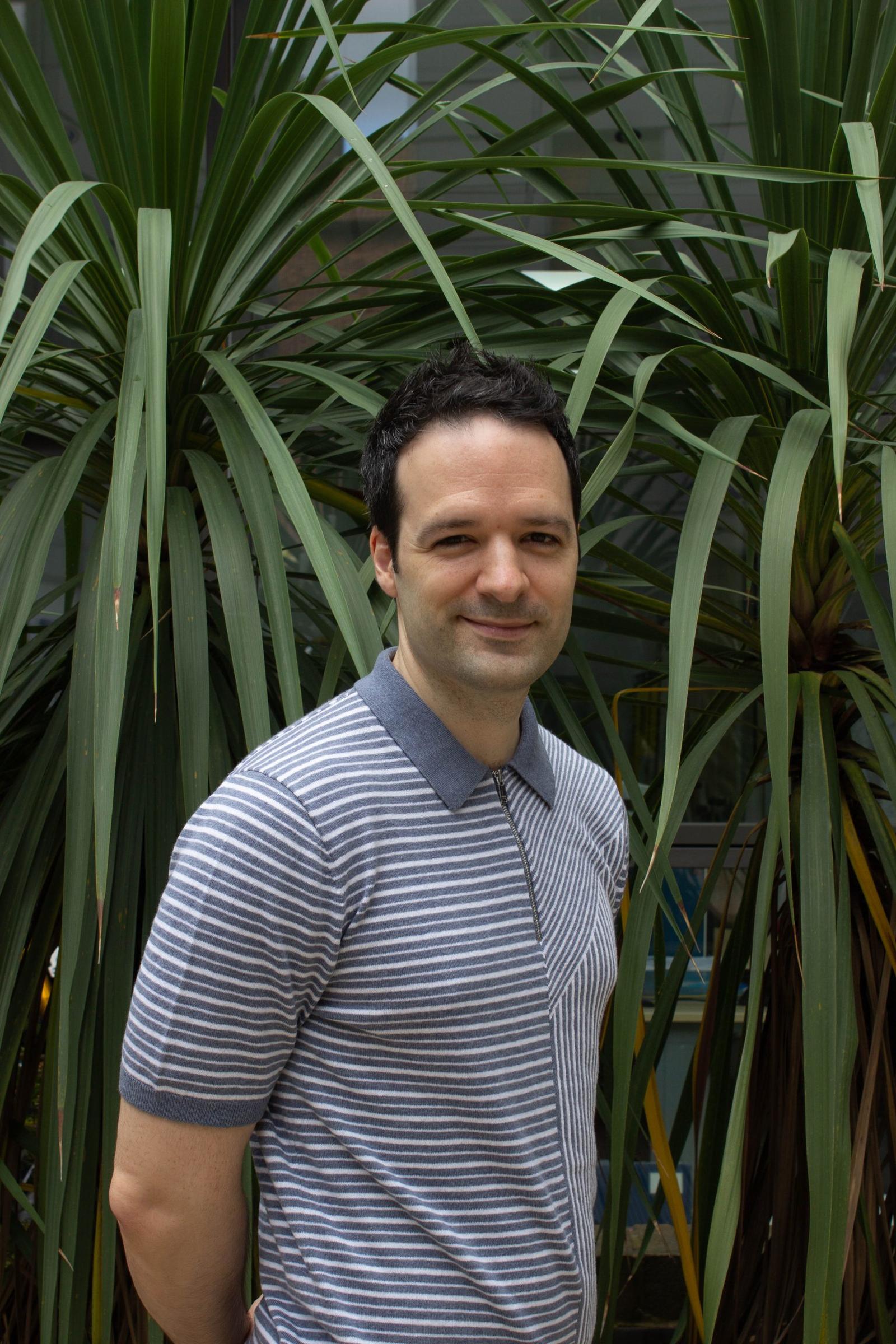 BARE is aiming to transform the dating industry. Online dating is starting to stagnate, with users wading through their apps to find someone looking for the same thing as them, with no clear way to find out. BARE’s core values are respect, honesty and inclusivity, prioritising each user’s safety and fun and that’s exemplified through everything we do. We set out to create a space where people can and are comfortable in their true selves and where BARE users are upfront with their intentions.

BARE is an app for anyone who wants to feel comfortable and confident in their honest selves; our values put honesty, sexual awareness and openness and positive experiences at the core of everything we do. There is a strong, genuine need for an app like BARE and our crowdfunding proves that. We are determined to give users what they want: dating less seriously and bringing the dating industry into the modern era. 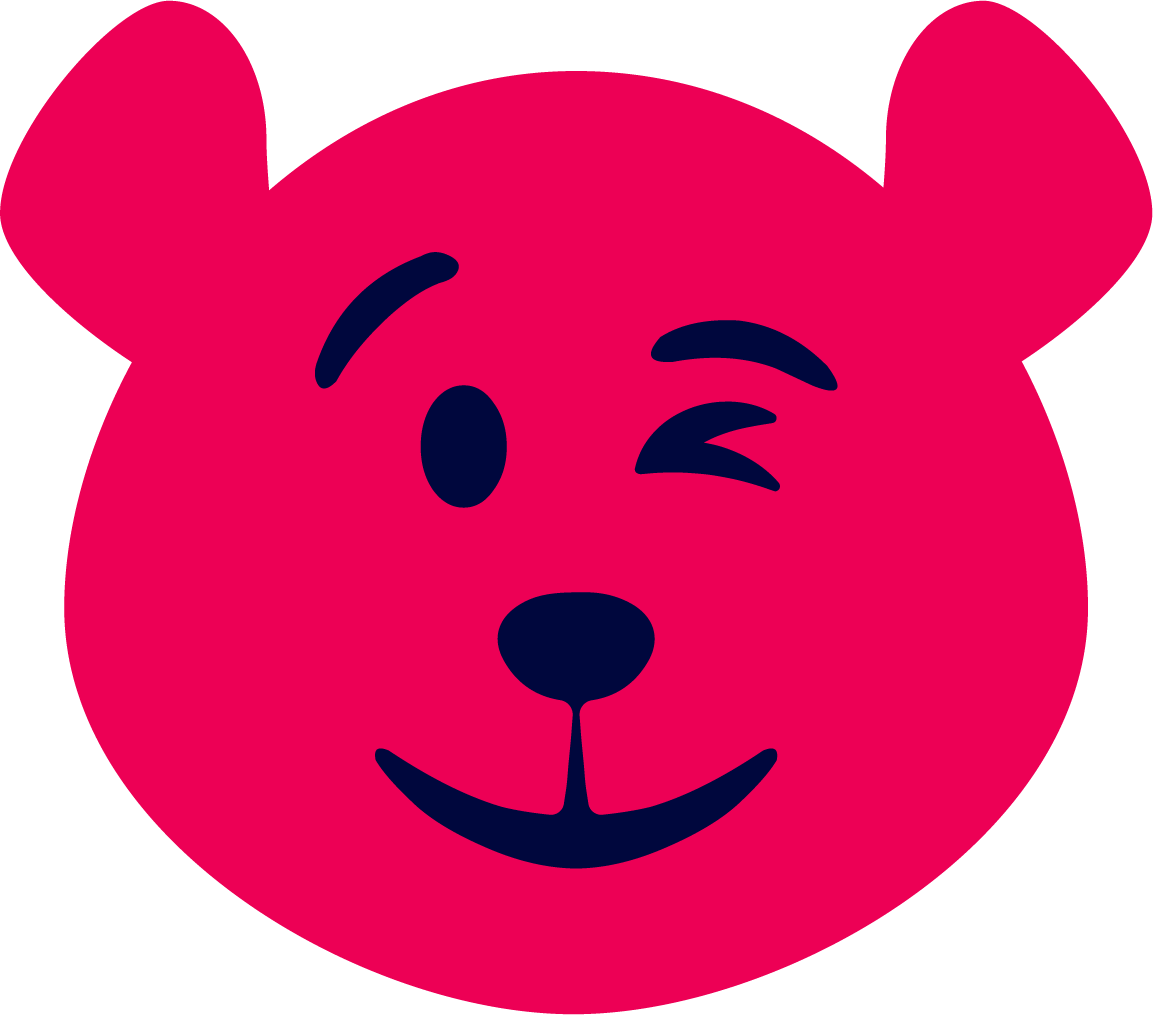 I went to a dating press conference to speak about my new wave dating events company and I happened to be sitting next to Phil, who was there to speak about his dating app, ‘Gutsy’. We were both listening to someone speak when she said something that pricked our ears, and we turned to each other and said there might be something in that.

She was discussing technology that could allow users to search for specific features of their matches – to us this just opened the doors to solving the problem of matching with someone who wanted the same thing as you. We kept in touch, discussed how it could materialise, with Gillian and Anna too, then the rest is history. Ultimately, we knew there was a niche in the dating industry and that’s what we wanted to fill: a safe and comfortable space to explore and have fun with true honesty.

Soft-Launching during the pandemic made us think very early on about implementing features that bring users closer to reality, for instance, our voice feature. We want to encourage users to connect with each other, get to know their matches on a deeper level and see if they can even talk each other into bed; so our tech encourages users to upload a voice bio that introduces why they are on BARE to mimic introducing yourself to someone in real life.

We’ve also seen such an increase over the lockdown months of members of the public becoming more interested in exploring their sexuality and honesty and openness is at the core of everything we do. We knew that there was already a niche in the market for an app like BARE that brings less serious dating into the mainstream, and the boom of self-sexual awareness after months of isolation has proved to us that we’re on the right track.

What can we hope to see from BARE in the future?

I can’t give too much away, but the future of BARE is limitless. Already the app has evolved and grown a number of times throughout the soft launch to truly fulfil exactly what society wants and needs, and we don’t intend to stop. Our co-founder team of two men and two women is uniquely placed to help BARE lead the way to bridge the gap between traditional dating & self-awareness.

Modern dating doesn’t have to be disconnected and it doesn’t have to be about finding the one. We encourage our community to be honest with themselves and with each other, in the knowledge that they are in a safe, liberated and fun environment. BARE is the new dawn of dating.