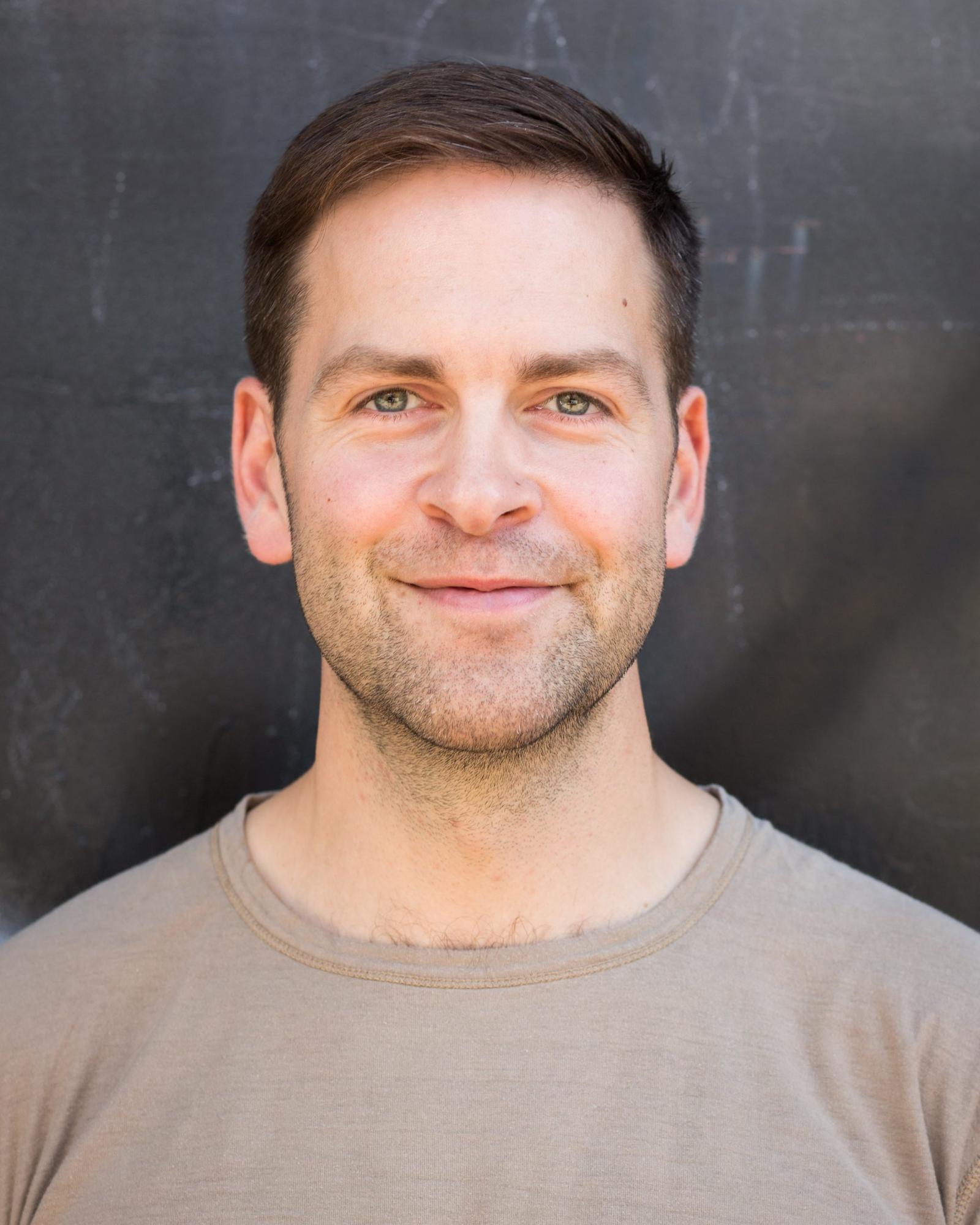 Dalston’s is a drinks company started in a nightclub in Dalston, London. We make ‘soda with soul’, tasty drinks from real fruit and sparkling water. The soul part comes from three guiding principles – make drinks better for you, make drinks that are better for the environment, and make drinks that taste great. We’d always used less sugar than others in our category but last year took the step of removing refined sugar from our drinks completely.

At Dalston’s we work with best-in-class suppliers and farms to source excellent ingredients, and our recipes often come about as a result of discovering a particularly vibrant ingredient on a farm visit. We make drinks using classic British flavours like rhubarb, elderflower, cherry (as well as the classics ginger beer and lemonade).

Dalston’s originally came about as a combination of a gap in the market and a slight problem with authority. Almost every category in food & drink has been premiumised by the sort of ‘craft’ wave that started about 10 years ago – and was incredibly exciting – but which hadn’t touched soft drinks. There seemed to be a gap in the market as shops and establishments were just full of these drinks which were basically sugar, flavourings, an acidulent, and water.

The problem with the authority part was that a certain large soft drinks company was doing a lot of heavy marketing around Hackney during the London Olympics and as two chefs who hung out together in a particular nightclub we thought we could do something more ethical. Dalston’s was originally called ‘Dalston Cola’ and we made cola and ginger beer. Back in 2012, we were just making drinks in pots and pans with cola nuts sourced from Ridley Road market and serving the drinks at club nights.

Dalston’s has kept developing and has removed all refined sugar from our drinks. Our sales took a huge hit but as we were in good growth we ended up growing by 10% in 2020 rather than the 100% we were on course for. We’ve also started selling online – like everyone else, and I think we’ve now got more opportunity than ever to build our online sales.

Prior to the pandemic the majority of our sales were in venues which could be summed up as ‘out of home’ – think cafes, bars, and restaurants who have all been heavily affected by the pandemic – and my heart goes out to these operators many of whom have supported us since we started. Since more venues have been able to reopen we’re getting out more and reconnecting with our heartland as it were. At the same time since retail is now so important for us we are looking at how to drive more awareness of Dalston’s with more people and get people who appreciate a good drink to give Dalston’s a try by buying our multipacks from the likes of Sainsbury’s, Waitrose, and Asda.

What can we hope to see from Dalston’s in the future?

We’re in some exciting conversations at the moment so hopefully, the main thing you’ll see from Dalston’s in the future is… …more of it.