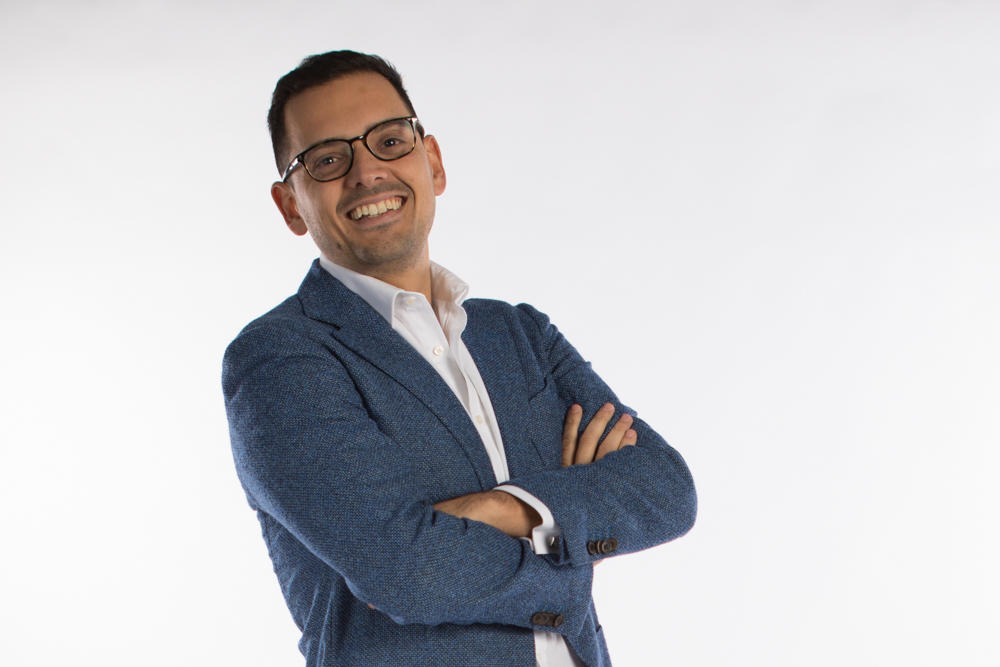 CeX Ltd. is a second-hand goods chain specialising in technology, computing, video games, DVDs and technology repair. Gabriel Moreno opened his first CeX franchise back in 2011 and has successfully grown his portfolio, now owning twenty-two franchises and turning over an impressive £15.3M.

We caught up with Gabriel to find out a bit more about his successful approach to franchise ownership with CeX and to learn about how his business has evolved throughout the pandemic.

I’m originally from Venezuela and after finishing university in 2004, I made the decision to emigrate to the UK as a languages student. My move was driven predominantly by economic uncertainty and a lack of prospects back home. I’d also always wanted to run my own business.

I actually started my career in the UK as a sandwich artist at Subway, but quickly became interested in the operational side of the business. While working there I was always keen to suggest new ideas to improve performance – eventually becoming a partner. During this time, two things became abundantly clear. Firstly, the structure and support of a franchise model was key for helping us expand quickly, and secondly, the key to the growth.

I then started exploring other franchise opportunities and came across CeX in 2010. We have since become the largest CeX franchise partner in the UK, initially through new store openings and more recently through acquisitions.

Of course the pandemic led to some challenges, but we always kept our mind on the end goal. The closure of non-essential retail forced us to innovate on the e-commerce side. We quickly embraced new techniques to allow customers to buy and sell from us, we worked with our team to trade in the most efficient way possible, continuously reacting to the ever-changing environment.

This year, I’m pleased to say my dedication has paid off as I was recently nominated for the Best In Class Multi-Unit Leader award of the bfa HSBC British Franchise Awards 2021.

What can we hope to see from CeX in the future?

A lot of investment has gone into the e-sport arena, with a partnership also being agreed with endpoint. This has recently resulted in the launch of the fan crypto token which is expected to evolve and grow overtime.

There are a number of other projects in the pipeline designed to embrace sustainability, innovate and strengthen our position as a leader in the gaming and electronics space.

Looking to the future and contemplating my next business move, I aim to replicate the achievements of my previous ventures, using the franchising model which has proved to be the perfect recipe for success. I am actively scoping out the market to source the next brand to add to my portfolio.

Sophie Hossack: ‘Virtual Healthcare’ Needs To Stay – But It Must Evolve