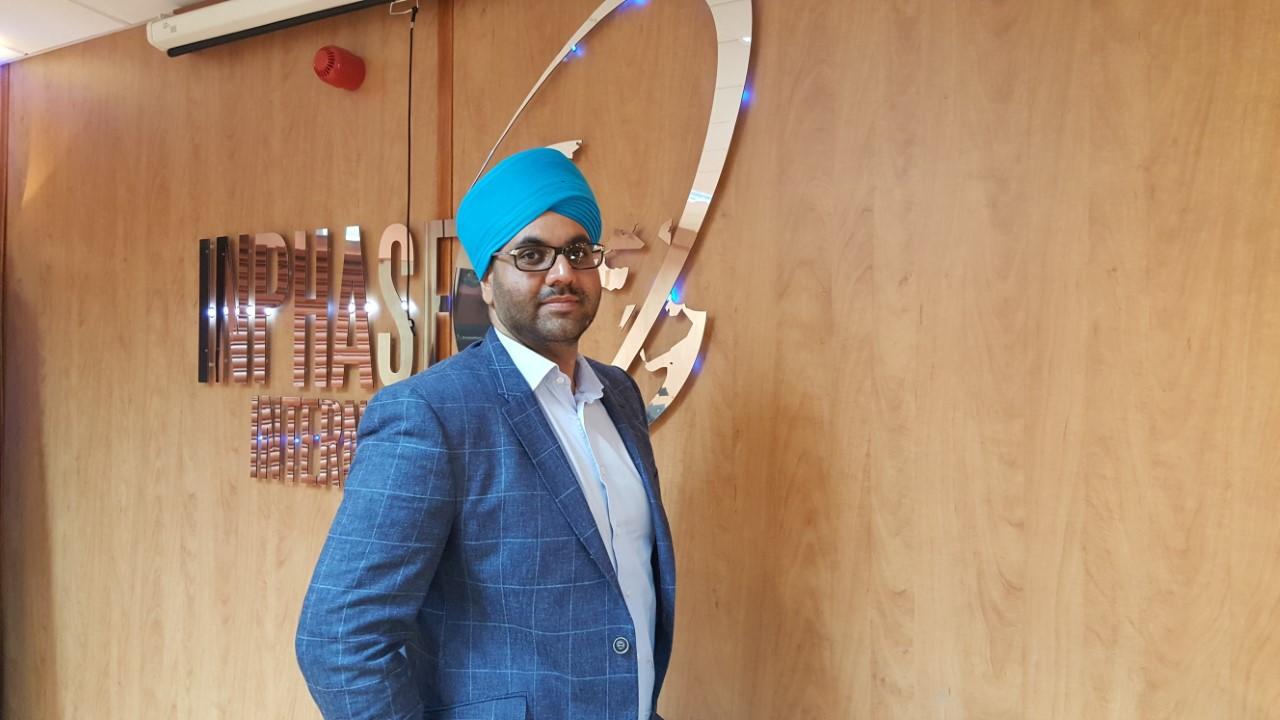 Road angel is an automotive technology specialist with a focus on making our roads safer for everyone.

Driving incidents and behaviour often comes down to information, or lack of it – whether in the vehicle, on the road itself or in the driver’s head. Often that part is down to habit and mindset.

By harnessing data with incredibly powerful processing technology, we help drivers make better decisions. If there is a speed limit change up ahead, there is a reason for that. We can alert them and they can slow down well in advance and adjust their driving accordingly.

We have the technology to make a crucial difference here. For example, cases we’ve all seen in the media recently have led us to see Smart motorways as a major potential risk and we’ve been designing our products to mitigate it for years now.

A key issue here is a lack of understanding combined with a level of complacency. The debate will continue and it is important but in the meantime, if we can make a difference with our technology by making people more aware of the changing circumstances we will. Ultimately this can save lives. 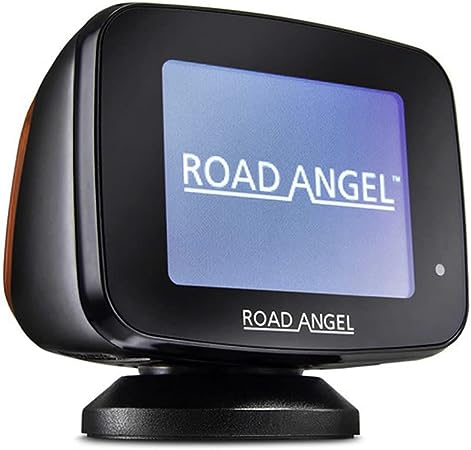 Actually, we didn’t. The brand has been around for many years, having been founded in the early 2000’s where it was based at Silverstone. We (as Inphase International) acquired the business in 2017 and have been investing heavily in R&D ever since – we’re talking multi-million pounds.

Because whilst the brand had cache, the tech had major room for improvement, especially when it comes to the volumes of data that needs to be processed to give safety awareness devices like ours the accuracy motorists need.

On top of the R&D we have brought out 3 new models, including the award-winning Road Angel Pure, which continues to be our most popular device.

Initially, there were fewer cars but we have found as people the restrictions lifted, we have been very busy. People are more conscious of every day decisions and I think that has translated to how they drive.

Also, when there is less traffic, it is harder to gauge your speed. Think about when you have an open road, you have fewer references. Modern cars are so smooth that it is all too easy to find yourself creeping past the speed limit, so demand for speed awareness products like the Pure has actually increased.

We partner with a wide range of retailers but we have found that we have had more direct sales, which we had anticipated and had already set up our own full e-commerce site to cater for this.

What can we hope to see from Road Angel in the future?

Safety is at the heart of our mission and the next major upgrade, due later this summer, is going to be a game-changer for Smart Motorway driving. We already offer a Smart Motorway subscription which is connected to the Department of Transport but we’ve brought plans for our Lane Closure Updates forward.

Our current Smart motorway subscription monitors your location, speed and the change of speed of the motorway, so if it changes, so does the Road Angel. It then issues a visual and verbal warning.

Our new Lane Closure Alerts feature was scheduled for later this year but we are now working hard to bring that forward as soon as practically possible because we think it will make a major difference. The debate may rumble on for a long time yet so now is the time for action.

Interview with Ross Thornley, CEO and Co-founder of AQai