Meet Gila Hayat, CTO at Darrow: A Y-Combinator That Uses AI to Map The Web For Legal Violations 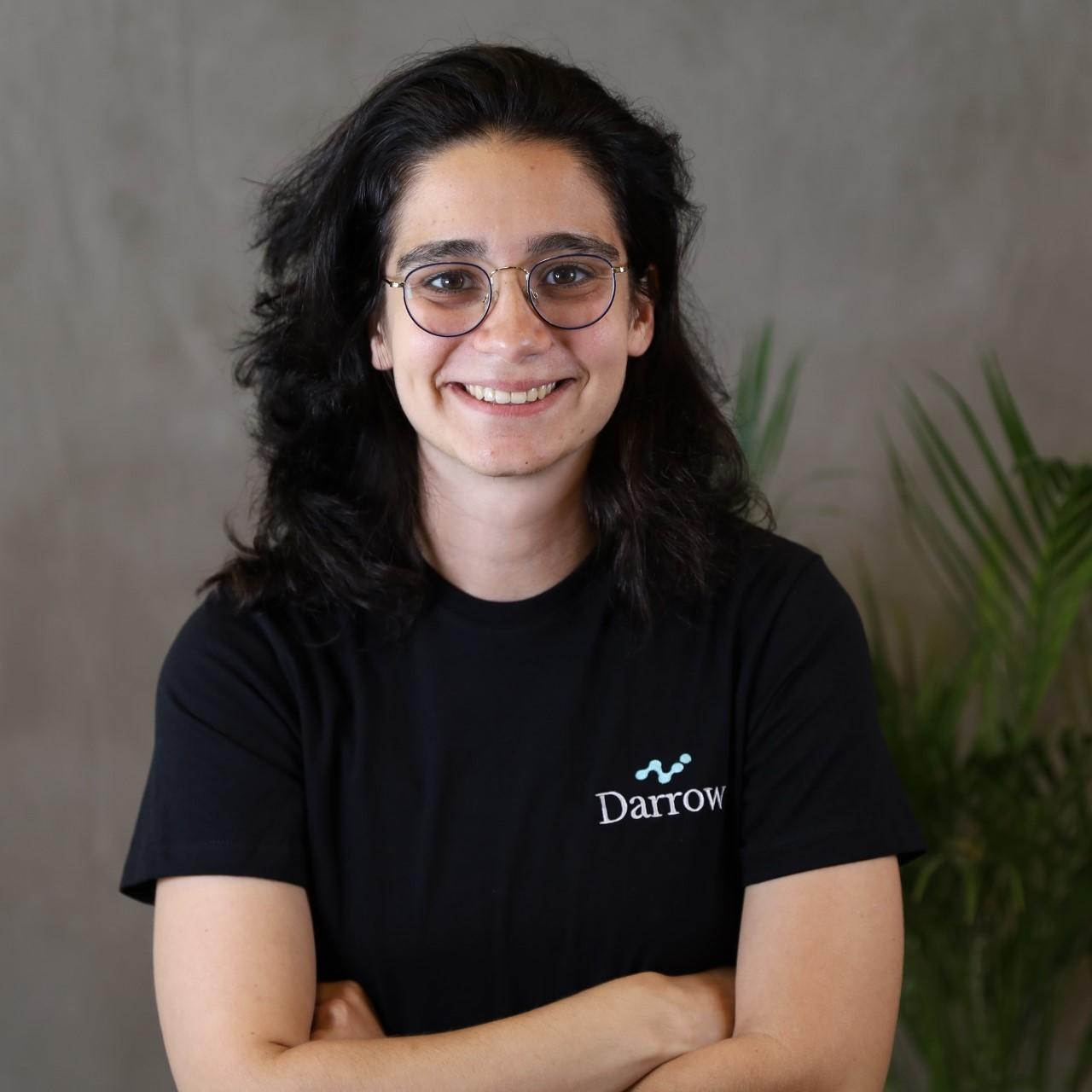 Darrow came about from the idea of doing the future justice, and creating the world’s leading justice intelligence platform. Every day, millions of people around the world are harmed by violations of the law that go completely unnoticed.

Air pollutants, privacy breaches – these events occur all the time, and there are traces of these violations online – but it’s almost impossible to find them in the ocean of data, let alone build a legal case around them. Darrow turns the law into machine-consumable rules, to identify harmful actions, and then assembles the legal story by connecting the dots from the bits and pieces of information scattered across multiple sources. We then bring that data as intelligence to law firms, so they can protect the rights of the victims of these violations.


The social idea behind Darrow is about generating justice through data, and creating a platform that compiles the full story. This includes the evidential, financial and legal aspects of it, which allows us to scale and identify human rights.

That’s what we do, and maybe a hint of the promise that Darrow is. But I think the real magic lies with who we are as people. I feel privileged to work with every Darrower that has joined our tribe. They’re all highly motivated professionals who buckled up for a crazy ride, and made the commitment to use their unique skill set in order to bring us closer to our vision of a better justice system. 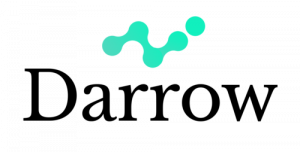 The company started off with three founders: Evyatar Ben Artzi, Elad Spiegelman, and myself. Evya and Elad clerked for the Supreme Court of Israel, and I served in the IDF’s intelligence unit for over 7 years. When I met them for the first time, we talked for hours. It was easy to see how disheartened they were, because regardless of the years that they had spent studying law, they learned that it was unbelievably frustrating to try to have a positive influence on a system that was so tradition-based.

The reason why we built Darrow the way we did, was based on the common understanding that the legal research process, or identifying new cases, was basically an intelligence gathering problem. So, the combination of us three as law and tech professionals, allowed us to identify the patterns that create a legal violation, and do that in scale.

We also wanted to establish a company culture that mirrored Darrow’s vision. We instilled important values in our foundation. One of them being that people always come first. Darrow is human-centric, so by design, we prioritize the wellbeing of humans before anything else, be it our colleagues or our clients. Total candor is also a must, we communicate openly and honestly, even when it’s uncomfortable. We also strongly believe that there are no real limitations on what we can do.

With a vision and goal like Darrow’s, you have to trust that absolutely anything is possible. We encourage self expression, creativity, resourcefulness and to always pursue truth. We wanted to create a space for every individual to find their full potential, both personally and professionally.

How has the company evolved lately and what milestones have you reached?

We’ve grown significantly, from three founders to about 85 people, as well as a branch in New York. We’re working with top tier law firms in the US and helping victims of legal wrongdoings get the compensation they deserve.

We’ve learned how to scale our platform; Both in human capital and the technology behind it. This allowed us to detect new violations and enrich more cases, teaching our machine how to identify these harmful events by using new data points that completed the full picture.

Our biggest milestones happen everytime we generate a case that is then brought to justice. The thrill from these moments never wears off and is celebrated by the whole Darrow tribe.

What can we hope to see from Darrow in the future?

Darrow will be the golden standard of how cases are evaluated, and valued, in front of the justice system. Unfortunately, violations will probably never stop. In fact, as the market continues to change, the justice system will have a harder time to keep up. What we must do, what Darrow is hoping to do, is restore trust in the justice community.

So that justice is no longer fueled by sentiment, but rather, driven by data.So that everyone knows the price of injustice, and violators of the law are held accountable, but are also given the incentive to do right. A world where we, as a society, feel protected. Our main notion is frictionless justice: Allowing people to get back what has been somewhat hidden from them.

The law applies to everybody, and dictates every aspect of our lives. In my opinion, it’s safe to say that our justice system, and our morals as a society in general, are long overdue for an upgrade, don’t you think?

Interview with Will Mapstone, Founder at Wash Doctors and Automate: The ‘Deliveroo’ of The Car-Care Industry

A Chat with Vladimir Lupenko, CEO at Orthodontic Start-Up: Impress