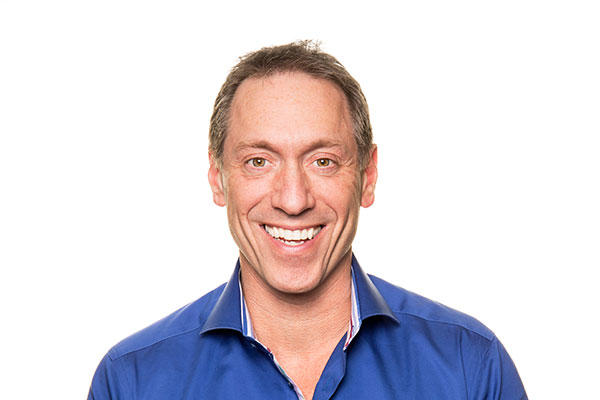 SKOOT is the world’s first and only carbon-negative driving app, that helps reduce, offset and avoid carbon for drivers, helping tackle the huge carbon time-bomb from the 260 billion miles driven every year.

We use green tech to effectively enable every drive or ride to be carbon negative, by planting trees. With over 40k trees planted to date and 44k green miles driven.

The idea for SKOOT came after my daughter didn’t come home one night. She’d just passed her driving test and was out giving her friends lifts till 5am.

When she actually got up the next day (and I’d calmed down) she explained that she’d been using social media to arrange rides for her friends who didn’t have a car.

I was amazed there wasn’t an App for her to use, and she explained that all her friends were doing it as there were no real public transport options and taxis were too expensive. As I was convalescing after a near fatal motorbike accident at home, I began to look into it.

I reconnected with Strings who I had worked with whilst launching Bink, who has a lot of marketing experience and the more we spoke, the more exciting the idea became, and SKOOT was formed.

The big difference now, is that we realised that not only is the money aspect critical, of being able to lift-share, but actually the whole sustainable piece around mobility is critical.

I’m also pleased to say that my daughter is no longer driving her friends around without an App, and she’s actually now one of our community managers, helping drive our social engagement.

We were about to launch in March 2020 when the pandemic hit, and we thought we would delay the launch for a few weeks and months. When we realised how serious the situation was, we took a decision to actually double down on development and use to the time to accelerate our growth.

We moved from off-shore developers to on-shore, and began hiring our full-time team (now up to 25 people).

We also wanted to help during the pandemic, and applied for an Innovate UK award, to help with mobility, and won £75k to create an Errands feature, that connects people who drive people who need help.

We soft-launched in September, as the first and only carbon-negative lifts App, but what became apparent was that the sustainability aspect has become a much bigger problem that we wanted to lean into.

As a result, we have now focussed on ensuring that every driver can use SKOOT – rather than just those lift-sharing – with our Drive and Grow feature.

We’re also working directly with businesses to tackle the Scope 3 issues around commuting to help provide an automatic and simple solution to help reduce, avoid and offset.

What can we hope to see from SKOOT in the future?

We’ve got a really exciting roadmap of product developments to continue to simplify the very complex problem, but one that people really want help solving.

We’re also looking at our global roll-out plan, beginning to explore specific markets, which will see us move internationally.

SexTech Predictions for 2021 – What the Experts Say