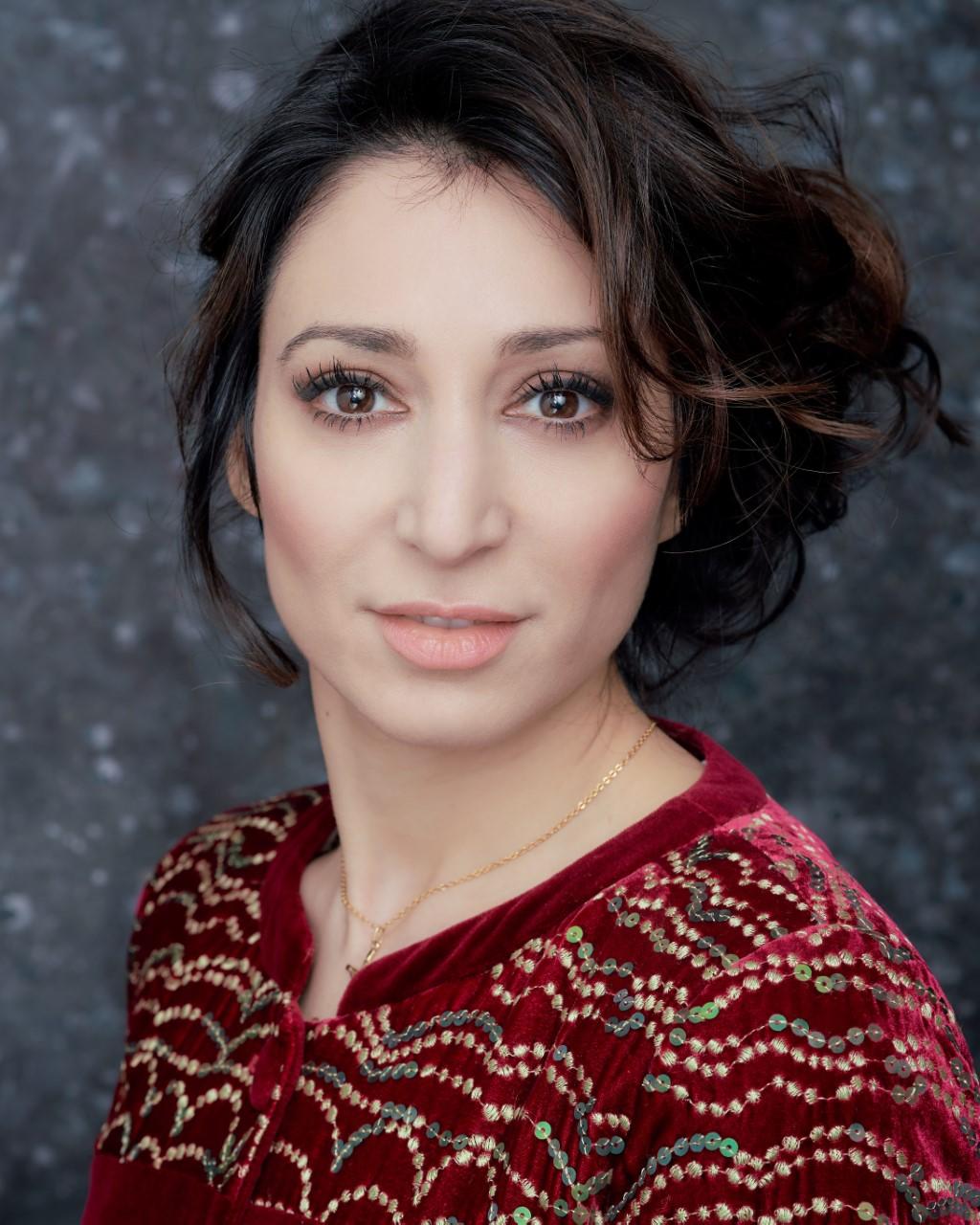 UtterBerry, a spin-out from Cambridge University, is known for its successful AI sensor technology which has been used on national projects like Crossrail, Thames Tideway and London Underground.

Most recently, UtterBerry have worked with departments across the UK on projects from 5G in rural Wales, to world-leading smart trays for airport security. The success of their patented technology has been recognised at home and abroad, with Founder Heba Bevan OBE having joined former Prime Minister Theresa May on trade missions in the past.

UtterBerry have developed Covid-19 symptom scanners in response to the pandemic. These will work hand in hand with the Government’s contact tracing system to ensure we avoid any future lockdowns. Once approved by MHRA, UtterBerry hope to rollout the scanners across the UK and worldwide, building the product on demand for use at home and abroad.

Throughout the pandemic, UtterBerry successfully trialled the symptom scanning technology in offices like the White Rose Office Park in South Leeds, as well as schools, universities, and offices in both Leeds and Swansea. The scanner, which only takes between 10 and 30 seconds to give results, the scanner is pending authorisation from the US Food and Drug Administration (FDA) via the Emergency Use Authorisation pathway, and it can potentially detect symptoms of other diseases, such as sepsis in children, which will be evaluated in future studies.

The US is not the only country that UtterBerry will be exporting to. UtterBerry plan to export their technology around the world, having previously won contracts in Hong Kong to place their sensors in their public transport network MTR, the Lyric Theatre Complex and Kowloon City Pier. UtterBerry’s ground-breaking technology will be flying the flag for British business abroad and will ensure the North of England is made a manufacturing hub for the technology of the future.

What can we hope to see from UtterBerry in the future?

UK tech start-up UtterBerry have purchased premises in the heart of Leeds to build a new manufacturing and innovation hub, creating high skilled jobs in Yorkshire.

The 20,000 square foot, 4-floored new manufacturing hub is located on Sovereign Street, just a four-minute walk from Leeds train station. The invaluable transport links will attract skilled workers from the likes of Sheffield and Bradford, bringing additional investment and jobs to the city and surrounding area. The factory announcement follows the Chancellor’s opening of the new National Infrastructure Bank earlier this month and comes with support from West Yorkshire Combined Authority, Leeds City Region Enterprise Partnership, Leeds City Council and Santander UK. Keeping the history of the city alive, UtterBerry will restore key architectural features of the former Charles Walker & Son’s furniture manufacturers, built-in 1887. Among other features, the Victorian arched windows will remain, as well as stonemasonry on the front of the building.

When the hub opens in autumn this year, UtterBerry will immediately be creating hundreds of new jobs in Leeds. They will also be taking on new apprentices each year and are set to work alongside a range of universities to nurture and inspire future engineers. UtterBerry hope to attract a variety of candidates, with varying skill sets, to take up a range of roles from soldering chip boards, to factory maintenance.

As part of their investment in the local area, UtterBerry will create a learning space in the manufacturing hub, creating an interactive experience for local students to visit and participate in.

As well as trainees and graduates, UtterBerry are also looking to fill vacancies with workers throughout Yorkshire who might have lost their jobs due to the pandemic, or who simply want a career change. Factory employees will be trained and upskilled by experienced UtterBerry staff members – a background in engineering is not a prerequisite. Former workers from Ford, Dyson and McLaren factories – anyone who has been used to working under ISO regulations – would be welcome to apply. Founder Heba Bevan is keen to work with Job Centres in and around the city, as well as upskill local tradespeople such as porcelain manufacturers, whose dexterity means they can be reskilled to solder AI chips.

In a commitment to their workforce, UtterBerry employees will also have special access to children’s nurseries in Leeds, helping to encourage new mothers into engineering and attract more females into roles traditionally dominated by men. By targeting the creation of hundreds of new jobs, upskilling local workers and encouraging women into a male-dominated sector, UtterBerry is putting Leeds at the heart of the UK’s push to become world-leaders in AI and machine learning technology.