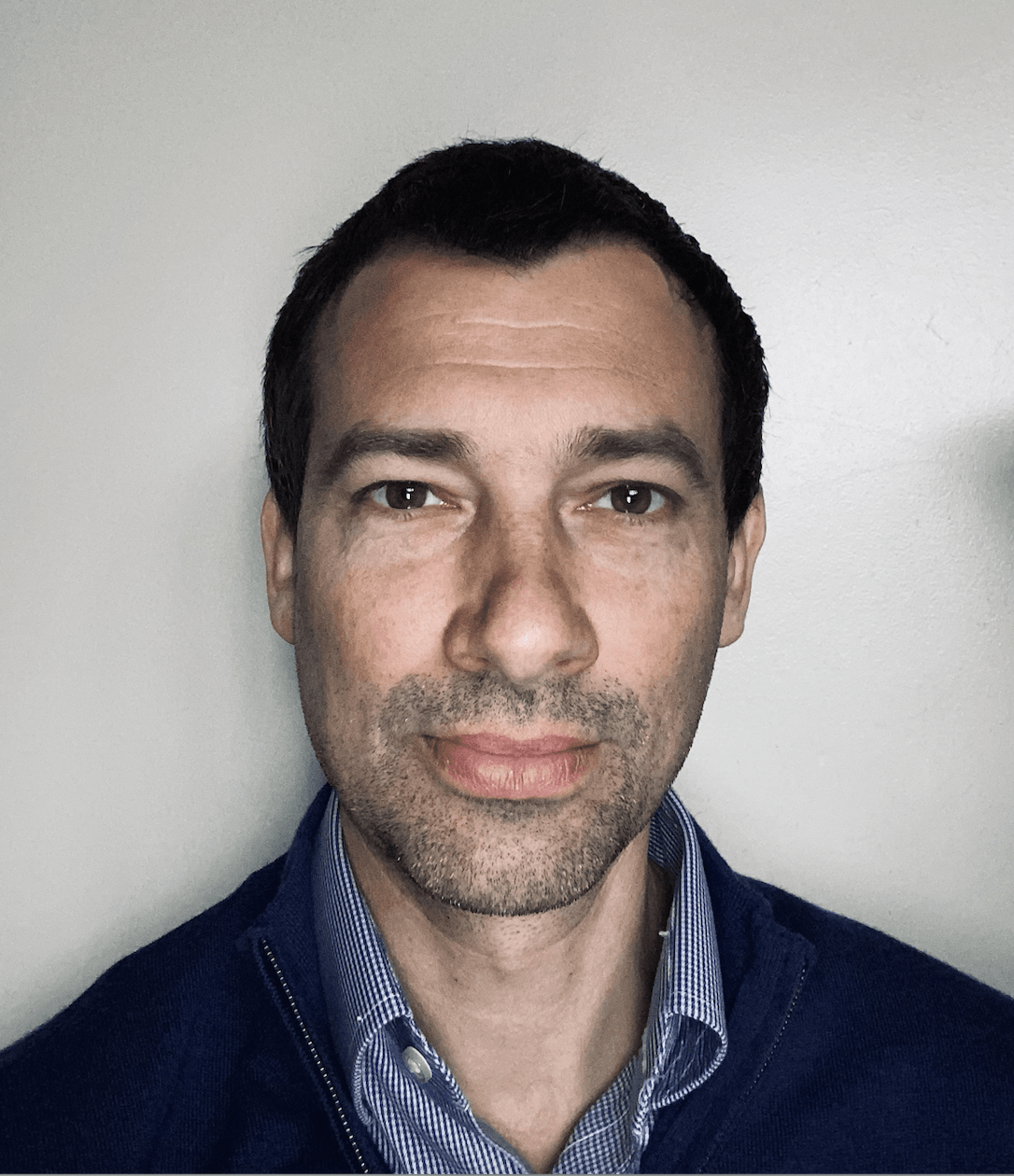 What do you think makes this company unique?

As companies rapidly expanded their tech investments during the pandemic, the burden on developers grew immensely, leading to widespread burnout and staff shortages. At Virtuoso, our robotic process automation-powered platform identifies bugs and errors at pace, cutting down testing times tenfold, while QA costs are decreased by up to 90%.

By partnering with Virtuoso, companies can keep up with the pressures to release software quickly and reduce challenges for their staff, without excessive costs. The no-code testing space is fast-growing and we are proud to be leading the charge.

It’s been pretty astounding really – we’ve gone from a few years in pure stealth mode development, creating this amazing product that we started to take to market within the last few years, in which time we’ve gone a real ride from a people, process & product perspective. People: we’ve scaled up massively to over 100 people now, but we’ve been conscious that while we need to develop our GTM team, we have such a heavy focus on engineering since that is core to our business. Process – we constantly challenge each other to do better, to go faster, to retain that emphasis on providing quality across the board, but also making it repeatable and scalable.

It’s really impressive to be part of! And then finally (but in some ways it should be first, second and third), the development in the product is brilliant. I remember when I was young talking to an Uncle who worked at IBM (at the time when they were making computers & laptops) who said that while other vendors were trying to be just a bit better than each other, IBM always strived to measure against what 100% of good should look like. And that’s where I feel we are – we aren’t happy until we’ve achieved excellence in terms of how automation should enable testing to just… be.

What can we hope to see from Virtuoso in the future?

I was talking to our CTO and Head of Research the other day about where we’re going to go to further the use of AI & ML in testing. We have so many ideas. So many that we can make come a reality. From helping with quality & adaptability of tests, augmenting tests with AI (you build some, we build the rest, contextualised healing – added some new features? let us add those into test automatically for you, through to pattern-based identification of which tests to run, when and why.

Then add to that – the development of self-serve and communities. We recently launched an extensive range of self-serve onboarding courses and already the things we are seeing people do in testing with Virtuoso with basically no input from us, it’s really amazing. We feel (and we see) that we are building a really powerful platform that is going to make this company something special!

An Interview With Charlie Casey, CEO and Founder at Loyalty Engagement Platform: LoyaltyLion