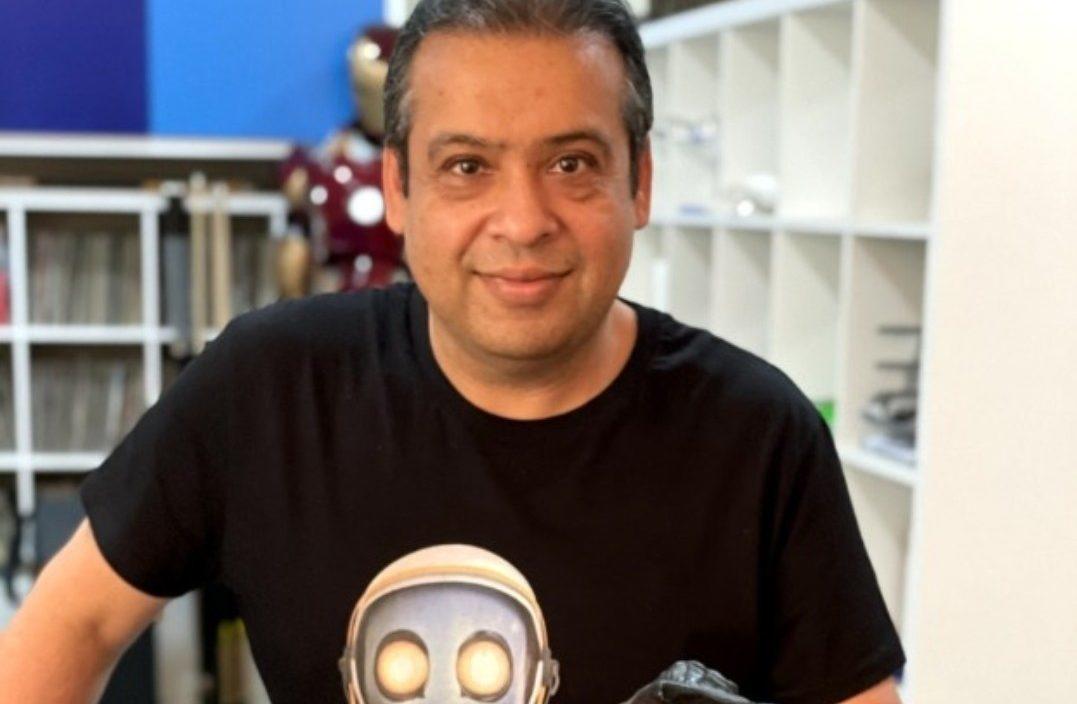 Launched in 2017, Terra Virtua is a sustainable metaverse platform that offers unique social, gaming and creative experiences, through NFTs and blockchain technology.

We wanted to create a truly disruptive, entertainment-focused NFT platform that would allow collectors, using the latest blockchain technology, to interact with their virtual goods as never before via Augmented Reality, Virtual Reality and in 3D on PCs.

I’ve always been interested in building disruptive companies and further developing existing technology. As a result, my career has been about thinking about where people or tech is going to go rather than simply where they are now. For example, I moved into web-based technology when people were only just on desktop, then into mobile while people were still on web-based.

I was fascinated by VR when it first came out. I realised that data was central to the underlying technology, so I set up a company that would sell VR games so I could understand what is happening in the space. Once I did this, it became clear that this is where the future of data and entertainment would live on the blockchain and via NFTs.

Off the back of realising that Facebook had acquired VR technology firm Oculus in 2014, I then approached Gary Bracey and given his background in gaming, thought he would be a really good partner for the project. I had to actually hunt Gary down. He was super busy, so we agreed to meet at a Starbucks in Staines. Once we had discussed the idea, Gary went away to think about it.

What’s interesting is that we had very different perspectives, I am very tech and product-led while Gary is more creative and interested in the gaming side of things. This was the first time Gary had worked with a business partner, so it was an exciting, but a big decision for us all.

The pandemic hasn’t stopped us at all. We were intent on moving forward with our plans regardless, it was difficult to do but it just meant we had to be agile and adapt our operations accordingly. The obvious change was not being able to meet team members and partners in person, but in many ways, the pandemic accelerated the growth of NFTs.

Despite having to adapt, the management of our teams has been phenomenal, particularly our sales team, who have recently adopted a number of new digital tools to aid their work. As a business we’ve also focused on avoiding presenteeism, even Gary and I are working from different countries, so we are used to the challenges of remote working.

We have also experimented with a four-day working week in some areas. If you have the right team, you don’t need to dictate time or working hours, we are all working towards one goal. People have to be aligned and happy in what they do however, or it doesn’t work.

What can we hope to see from Terra Virtua in the future?

Looking ahead, we are aiming to be one of the leading metaverses, with full brand involvement, where new economies are built, and people are able to extraordinary things. The Terra Virtua metaverse will provide new opportunities for people, but there needs to be rules and regulations also.

It will be like a digital utopia, giving people global access to opportunities and creating an inclusive space. For example, more than half of the world have no access to banks, and that is crazy. Our hope is that the rise of the metaverse will change things for everyone around the world.