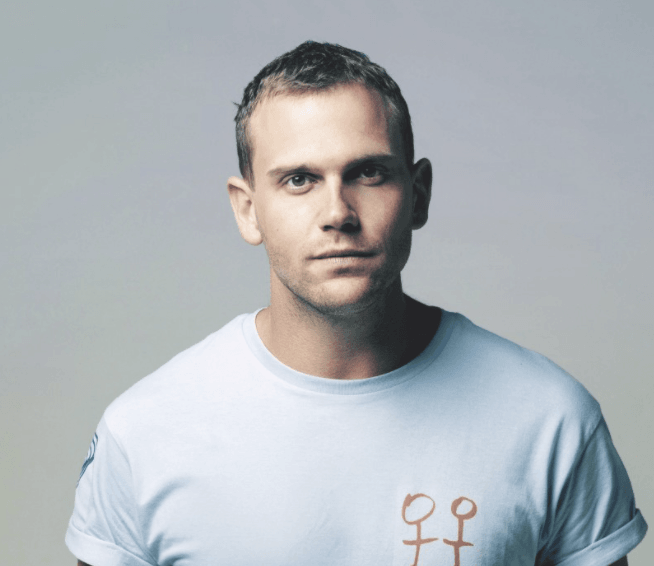 Vampr is the location-based social and professional mobile platform on a mission to connect musicians of all genres with like-minded collaborators in any city around the world. Our app facilitates music discovery, networking, and collaboration between musicians, music industry professionals, and music fans. Since myself and multi-award-winning songwriter/guitarist and tech entrepreneur, Baz Palmer, co-founded the app in 2016, Vampr has swiped the top place for the most active and engaged professional network in the global creative ecosystem.

Vampr is now the leading professional networking platform for musicians and creatives globally and has surpassed one million users. At its current growth rate, Vampr is on track to hit 2.8 million users by December 2022 and add a further 50 million users in the next five years.

Our platform is used by the most influential figures in the music industry – from Kanye West’s Grammy-winning producer, Anthony Kilhoffer, to acclaimed EDM Producer Xadrian and breakout band, Carpool Tunnel.

With the launch of Vampr Publishing and Vampr Pro last year, our company now represents over 40,000 songs for sync opportunities and provides artists with all their essential services, normally fragmented across multiple platforms.

Vampr has also been recognised with over 10 awards from various industry leaders including being named in Apple’s Best of Year and winning the SF MusicTech Summit. Vampr has also been named as a finalist in Music Week’s 2021 Awards for the highly regarded Music Consumer Innovation category alongside heavyweights of the industry including TikTok, Spotify, Amazon Music, Deezer and PIAS. 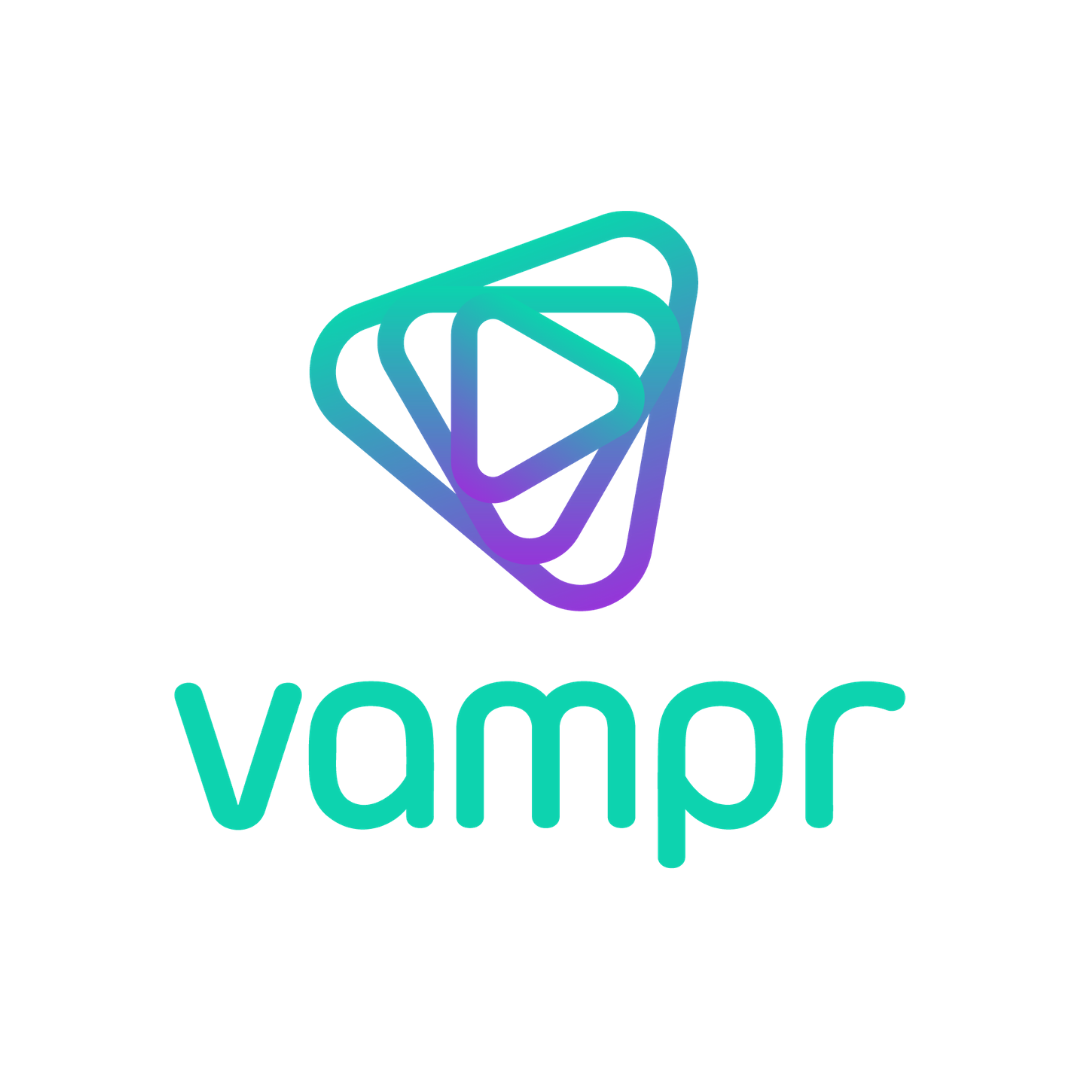 Vampr was created in response to a problem I witnessed first-hand whilst working in the music industry as an artist. While I had a successful career in Australia as part of the rock band, Buchanan, which toured with the likes of Keith Urban and Carrie Underwood, I found it difficult to branch outside of the country. I was keen to expand my career internationally and moved to England to do so, however, I soon realised how difficult it was to find the right connections and meet other professionals in the music industry – this is where the idea was born.

I realised there was a gap in the market and that there needed to be an innovative and cost-effective networking solution, a ‘Linkedin for creatives’ to help musicians and professionals in the industry form connections and collaborate.

I then reached out to my now co-founder Baz, expressed my frustrations with the current system and pitched the idea of ‘Vampr’ to him. Myself and Baz focused our efforts into creating a music-tech platform to address these needs and within a couple of years, developed a business plan and began raising money to bring our idea to life and support more musicians – that’s why we call ourselves an artist first company.

How has Vampr evolved during the pandemic?

Despite the unprecedented challenges posed by the pandemic over the past year and a half, Vampr has remained resilient and continues to grow from strength to strength. Since the pandemic began, we’ve seen more people turn to our technology as a way to facilitate discovery, networking and collaborating whilst the sector recovers, and live music remains restricted.

In fact, it’s actually proved to be a phenomenal year on all fronts. Aside from reaching a really exciting milestone with 1M total signups, we launched a subscription service called Vampr Pro and have just hit our 12-month target of 3% active users subscribing. With this, we have also enjoyed revenue growth of 22% MoM. We’ve also begun signing up advertisers and affiliate partners, with music tech platforms such as Audible Reality and (NFT platform) Yuser among our first several customers.

In terms of funding, we raised a successful $800K back in February, bringing our total funding to $2.6M, and we’re now in the process of raising a significantly larger round. From an engagement perspective, we’ve watched time in-app triple to 33 minutes per day and almost every other impact metric has either doubled or tripled over the past 12 months.

What can we hope to see from Vampr in the future?

Following a successful close for our third public equity crowdfunding campaign on Wefunder, we plan to focus a significant amount of resources into a web experience, further reducing the barriers to entry for aspiring young creative talent. We are also about 80% complete in our suite of live steaming tools, and we plan to have these finished by year’s end.

Beyond that, we know there’s a lot more we can be doing on the group chat front, so I’d keep your eyes peeled for those features. We’re also focusing on specific features for creative verticals outside of the music-sphere, in addition to an ambassadors program where users will be rewarded with free upgrades to our subscription service, Vampr Pro, for helping us grow the wider userbase.

Meet Ross Linnett, Founder and CEO of Recite Me