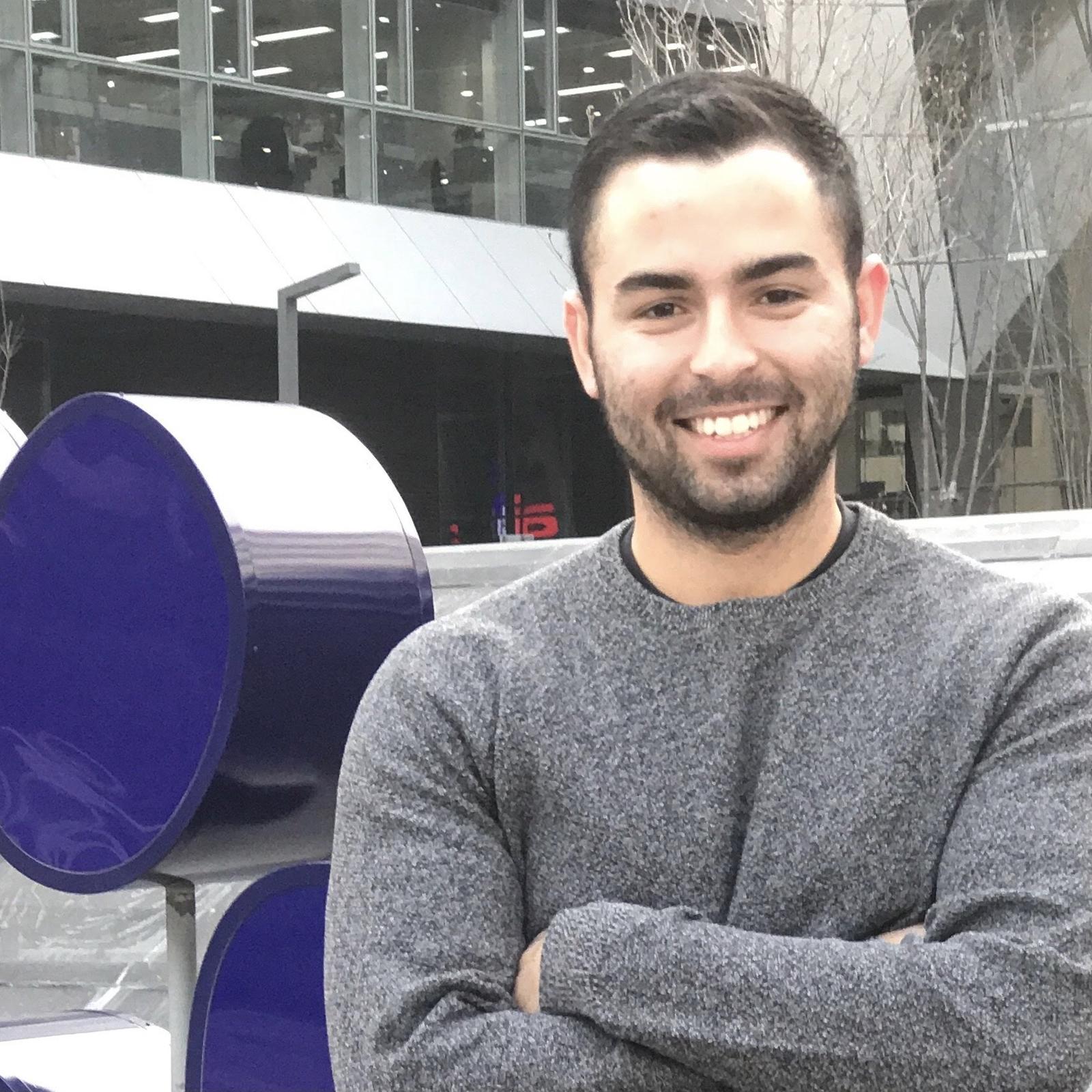 Tabella is a free social app for Catholic communities. With Tabella, Catholic parishes and ministry groups all around the world can use the platform freely to communicate with their communities. For Catholics, it is a modern and free way to stay connected to their religious communities, while growing in the faith with the best Catholic content. The first time I could remember thinking of Tabella was actually when I was about 16 years old. I would sit in the pews before Mass reading the paper bulletins for our church and always wondered why the only way to communicate with a group of people was mostly through paper when everybody had a phone on them. Over a decade later, I had a series of miracles in my life that led me to realize that I needed to put my God-given talents to work toward building something for His kingdom.

I realized that certain challenging times in my life were bearable in part due to the prayers and support of humble Catholics surrounding us during those times — religious communities who gave me and my family everything when we had nothing. God was acting in miraculous ways through those communities and I wanted to help the Church and start a company that developed products that parishes, ministry groups, and every-day Catholics loved.

Tabella officially started a few days after major national lockdowns went into place. My original plans were to recruit a team all in person, and that strategy quickly had to change to building a team that was fully remote.

Unintentionally, this actually ended up decreasing a lot of operational expenses, as well as allowed me to look for the best Catholic talent all over the world. Despite it being a challenging year to start a company, we knew that now more than in previous years, Churches would be in desperate need to reach their communities digitally.

We also knew that during challenging times, people often lean into their faith. If churches were closed and people were in more need of prayer, we prioritized the media components of our product in order to help people grow in their faith during these tough times. We actually started the company with simple daily Gospel readings that were available on all audio streaming platforms while we built our current app. We got in the habit of building a public-facing product — even if we felt we were not ready — in order to be available to those who needed it most. That community continues to help us get better one day at a time.

What can we hope to see from Tabella in the future?

Our mission as a company is to help bring the world closer to God and each other. Currently, the Tabella app can be used freely by any Catholic parish or ministry group that wants to engage and serve their communities better. In the near future, Catholics will also be able to donate directly to their churches through the app. You can also expect a growing library of free Catholic devotional audios to continue helping the world grow in their faith in English, Spanish, Filipino, and more. Over time, Tabella will become the tech layer that will solve major pain points within the currently underserved Christian world. Tabella is being built with the intention of becoming the safe social network for Catholics all around the world.