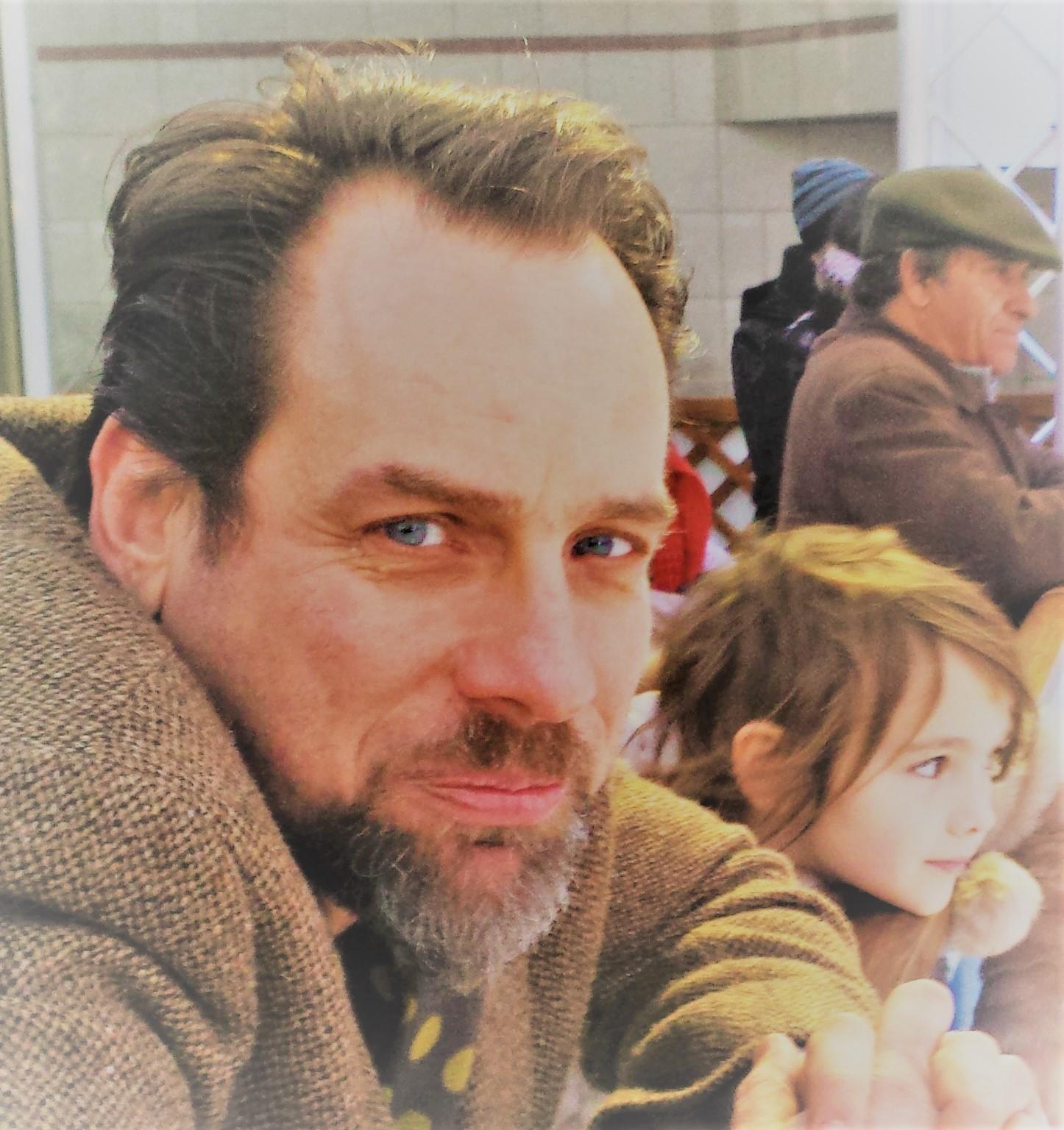 For as long as history, ordinary people’s life stories have remained untold and unremembered. Only the lives of the most powerful are recorded. It is a terrible loss and Augr was set up to change that. To help people tell their own story, in their own way and in their own voice. To give everyone the opportunity to record and share the story of their life with friends, family and the wider world.

We have developed special AI to make that happen, accessed through a beautifully designed audio biography device. It talks, listens, interviews and records as you make a broadcast-quality recording of your life story.

And it is very easy to use. 100% voice-controlled. No-fuss. No complicated apps or downloads. Something to help people tell their story and be remembered.

Over twenty years ago, I sat down with my grandfather to record stories about his life. It was a marathon session and, at the end of it, we had about seven hours from when my grandfather was a little boy, all the way through to his late 80’s. Unfortunately, my grandfather died unexpectedly soon after.

It was then that I realised I had something amazing – my grandfather telling his own stories in his own words and in his own voice. So although he was gone, he wasn’t lost. It brought me and my family so much joy.

When things had settled a little bit, I made a resolution – to help everyone record and share their life stories and the stories of those that they love. Unfortunately, the technology wasn’t ready. AI was only a glimmer in the eye of a few visionaries. But I was patient and waited until 2017, when Alexa and Siri went mainstream, for the tech to catch up.

In many ways the pandemic has been the making of Augr. People have been separated from family and friends and many have had to deal with loss and grief. Many have realised that family and friends mean everything and are not to be taken for granted. Their stories should be treasured and shared. If our team at Augr needed focus, it was the pandemic that provided it. And the result… an official launch on Indiegogo on Tuesday June 8, 2021.

Augr is a not-for-profit social enterprise. It aims to collect and curate many millions of different life stories from across the world. Stories that will live on for future generations and help create a community of understanding that crosses all cultures, faiths and national borders. A huge thing, like a modern-day ‘Domesday book’ helping future generations understand how we lived, what we thought and what made us tick.

Initially, it will be focussed on those who speak English, and then over time it will roll out for Spanish, Mandarin, Hindi, Arabic, Russian, Portuguese and so on. By 2030, Augr aims to have collected the life stories of 1% of all the people of the world. A massive undertaking. But nothing ventured…

Interview with Nicolai Baldin, CEO and Founder of Synthesized