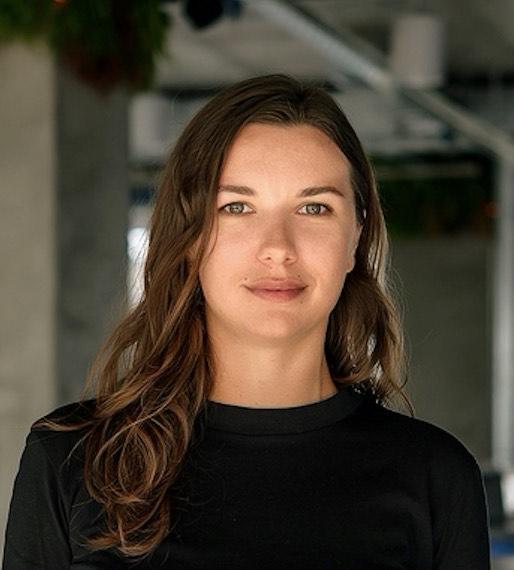 Gismart was founded in 2013 as a music app developer, originally launching a series of music apps. Since then we have expanded our portfolio with over 45 apps and games and have grown into a leading developer and publisher with over 800 million downloads worldwide.

In 2020, the company was ranked the sixth fastest-growing company in Europe according to the Financial Times. Today we focus on three product niches – casual and hyper-casual games, music entertainment apps, and wellness apps. 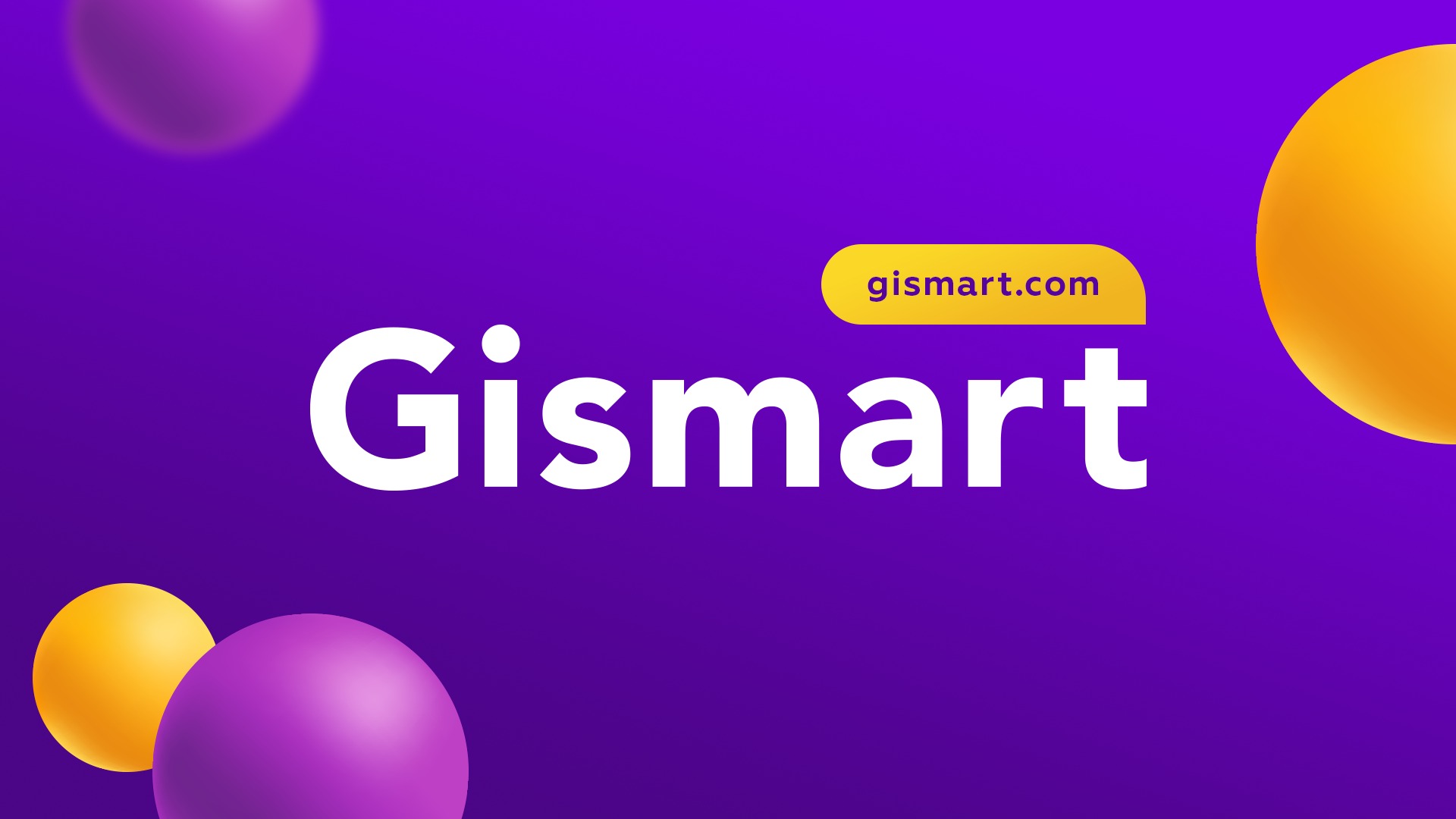 The company was inspired by one of the founders’ interest in music. After the successful launch of the first music product, our music entertainment portfolio grew over time to more than 15 products.

We have a large share of the music app market and our most successful products include Beat Maker Go, Piano, WeDrum, DJ It!, and Hello Piano. We have been working with major music publishers including Warner Music, Universal Music and Sony/ATV, as well as partnering with international and local music artists, such as The Chainsmokers, for Beat Maker Go.

Our business has adapted quite smoothly to the changes the pandemic brought. There were some hurdles when it came to adapting to working from home, but due to mobile apps usage substantially growing upon national lockdowns, we were able to maintain the momentum built over the last few years. At the beginning of the pandemic, we saw a 200% increase in active users in some countries, largely those in quarantine, and a 20% increase in the length of user sessions. This popularity helped us to be named by App Annie as one of the ‘Top 10 UK Headquartered Overall Publishers of 2021’ – ranked alongside powerhouses, such as BBC, Deliveroo, and others.

During this period, we also joined the #PlayApartTogether campaign, which was launched by gaming industry giants such as Activision Blizzard and Zynga, to reach players with important health guidelines from The World Health Organisation (WHO). The campaign was an effort from the gaming industry to seize the opportunity to use their most powerful platforms – their games – to help fight Covid-19 and flatten the curve.

What can we hope to see from Gismart in the future?

We are focused on business growth and continuously improving our existing products. There are a couple of very exciting casual game launches on the way and we will continue to grow our wider gaming portfolio, creating chart-topping, mass downloaded hyper-casual games such as Body Race, Foil Turning 3D, Cool Goal!, VIP Guard and Pencil Rush. Days after the global release, Body Race topped the Free Games Overall charts and became the most downloaded title in 88 countries. The game generated over 1.5 million new downloads a day over the release weekend. In just a month the game has generated over 33 million downloads and continues to grow.

We are also growing our instant games portfolio. Earlier this year we announced a multi-game partnership with Snapchat, and look forward to launching our third title on the Snap Game platform next week and bringing another 1-2 titles at the end of the year.

In addition to this, we will continue to grow our wellness portfolio, so watch this space for new products aimed to improve the users mental and physical wellbeing. We recently won the ‘Webby People’s Voice Award’ for one of our wellbeing products – Facetory. The Face Yoga App was voted as ‘Best Experimental & Innovation in Apps and Software’ by the general public at the 25th Annual Webby Awards whilst competing against products from HBO and Google.