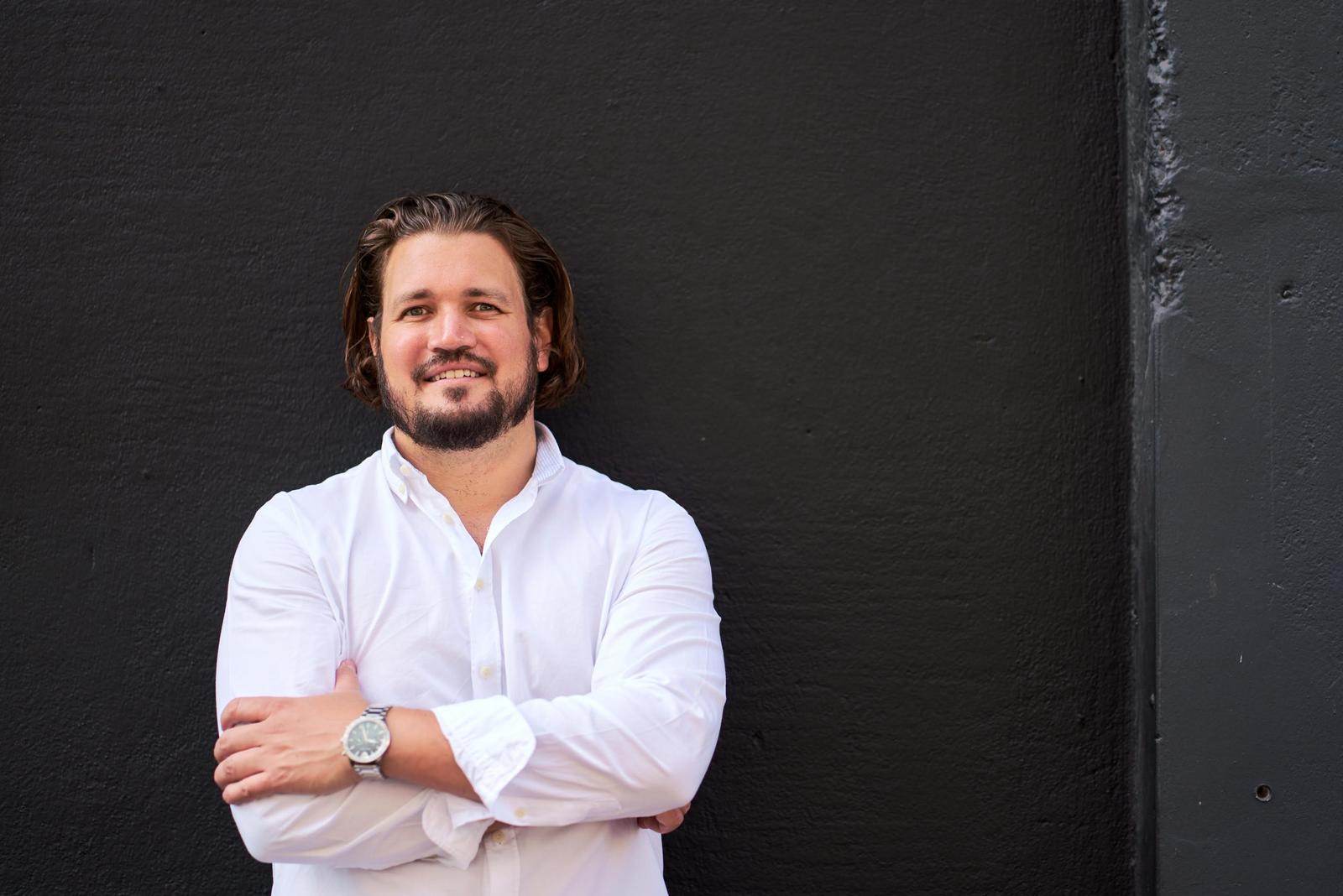 Everybody involved in commercial leasing understands the frustration that comes with the current process. Whether it’s the slow exchange of documentation, parties not being ready, back and forth negotiation of terms or legal processes delaying transactions; the process takes too long (14 weeks on average) and is in desperate need of modernisation.

Least is a technology solution that speeds up the leasing process by allowing landlords to prepare and to digitally engage with their occupiers in negotiations. In digitising heads of terms, automation of the lease and applying digital signatures, Least targets a major pain point in the industry: lack of time. 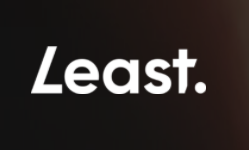 Funnily enough, Least actually originated from a disagreement between a lawyer and a leasing agent as to who is most responsible for slowing the leasing process. Is it the agent making unnecessary track changes to the heads of terms document or lawyers scoring points negotiating a lease? While the argument produced no clear winner, there was a commitment to tackle this unsolved problem.

Both mine and Nicholas’ different career paths have allowed us to sympathise with one-another’s frustrations with how it currently works. Similarly, being property people building technology rather than being technology people disrupting property, we were well placed to navigate digitising the process, with a vision to turn an almost wholly illiquid, multi-trillion asset class, into a liquid one.

We began building Least in January 2020 meaning the majority of the time designing, building and testing the product was during the pandemic – a period when the pace of adoption of technology in real estate massively accelerated.

Occupier demand for flexible spaces and shorter lease lengths has meant landlords have had to adapt their physical spaces and bring their leases in line with market demands. The speed of transaction is now critical to landlords who don’t want to incur voids on a regular basis. Least helps by enabling a new fast-paced transaction by digitising the negotiation process.

What can we hope to see from Least in the future?

Launching in August 2021 and having now secured some exceptional landlord clients, we’re well positioned to scale the business. As such we have opened our seed funding round. The funds will be used to build up our team, bring our technology development in-house and shape our product inline with customer requirements.

After recently opening up all property classes, Least can support retail and industrial transactions too and future plans include fully integrating the entire legal process. We imagine a world where Least is the global hub for leasing deals and moves the industry towards making real estate a truly liquid asset class.

A Chat with Alia Eshaq, Founder and CEO at Sustainability Consultancy: Mashora Group