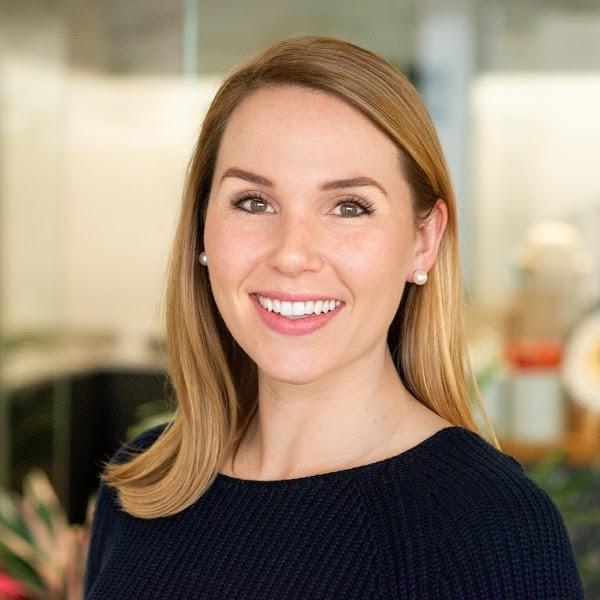 She works with top brands like Zoom, Snap, and Discord to deliver helpful, voice-forward video calling and messaging integrations. Megan previously managed speech data partnerships to grow the Assistant’s fluency in over 30 languages, enabling millions of users in 90+ countries to interact with the Google Assistant. Follow Megan and join the conversation.

When Did Your Interest in Voice-Enabled Technology Begin?

My first introduction to voice tech was at Google. I joined Google over seven years ago as part of the legal team, where I got to negotiate agreements for various Google product teams.

One of those teams was the Google Assistant. I worked on some fascinating deals to bring John Legend’s and Issa Rae’s voices onto the platform, which is when voice really landed on my radar. As part of these negotiations, I got to learn so much about the tech itself, as well as the primary ways people were using it. I was immediately intrigued by the power and potential of voice as a new platform to help people get things done whether they’re at home, in the car or on the go. It’s such a natural way to engage with technology.

Tell Us About Your Role in Google, How Did You Become Involved in Google Assistant?

Those first few Google Assistant deals taught me a ton about voice, including how dynamic the space was. It didn’t take me long to move over to the business development side of the Assistant team so I could work on voice projects full time.

I started out working with the natural language understanding (NLU) team on our data acquisition efforts, where I learned how we train the Assistant up on various languages to improve fluency and facilitate better interactions with users. I helped the team grow Assistant’s language support from eight to the nearly 30 languages now available.

Today, I lead our Communications partnerships with top global brands like Snapchat, Discord, and Zoom with the goal of bringing helpful messaging and video calling experiences to the Google Assistant. This has been especially important during the pandemic, as we all rely more heavily on technology to help us stay connected to our loved ones. We have an integration with Zoom on our Nest Hub Max smart display that I’ve been using to video call my friends and family from home.

When Did You First Get Involved in VOICE Talks, and How Did You Become the Show’s New Host?

I’ve been a fan of the show since it launched last year! I remember watching the first episode and thinking it was so cool to see Sofia Altuna, who was my colleague at the time, on screen.

The show seemed to combine everything we were missing due to the pandemic – it had technological updates and development news, with a social, event-like feel. I loved hearing about the latest trends in the industry and appreciated that chance to hear from “big time” developers as well as more nascent companies and voice enthusiasts.

I also participated in one of the episodes in Season 2. I interviewed Prachi Gupta, the Head of Engineering at Discord, about how Discord uses voice across its platform. It was a great first experience on the show, and I was honored to later be given the opportunity to step in as the new host once Sofia announced she was heading to business school.

How Has the Show Progressed Since Its Inception, and What Do You Hope To Bring Moving Forward As Host?

I always felt the show did a great job of listening to its audience and creating content that met viewers’ needs and interests. The original aim of VOICE Talks was to create a feeling of community within voice tech during a time when the usual industry and networking events had been canceled and we were all feeling isolated. The show has done a great job meeting that need, and we will continue to operate in that same spirit. We’ll also be laser-focused on bringing the freshest and most interesting insights to our audience.

Our goal is for viewers to leave each episode feeling excited and well-informed about where the voice industry is headed. We’re also experimenting with the format a bit to ensure each episode is pithy and engaging, from start to finish.

My goal as host is to act as a conduit between the audience and the guests on the show. I want to surface the most relevant topics and questions for guests to address so that viewers get the most value from watching.

One of my favorite ways to do that so far has been by participating in the live chat. It’s so fun to see where everyone is tuning in from and allows me a direct line to viewers’ questions and requests. In that same vein, I look forward to being able to gather again in person when it’s safe to do so. It will be incredible to meet the community and hear more about what trends they’re seeing and want to hear more about.