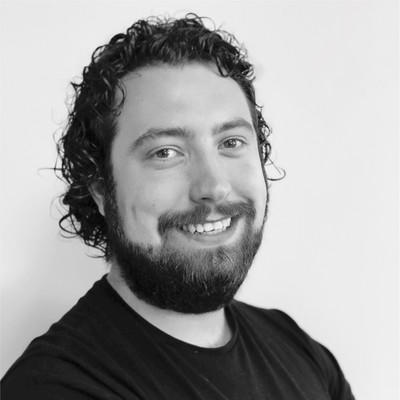 GameBake is a fast-growth tech company that takes video games to global app stores and social media platforms. In a nutshell, we help mobile games developers and publishers reach audiences beyond Google Play and the Apple App Store and provide tools to help them scale their games.

Not many game developers and publishers know about the opportunities of app stores such as Huawei App Gallery and Samsung Galaxy Store – much less how to access, monetise and scale on them. Admittedly, before GameBake, this was relatively challenging to do. We simplify the process with our own SDK-free tech that takes care of the pesky integrations and reaches multiple global platforms in a few clicks.

We also bake in the monetisation mix needed to help games scale on those platforms, whether this is app stores, social media platforms such as Snap, or browser or blockchain gaming platforms.

Most of us at GameBake are originally game developers ourselves, so we’re passionate about the industry and understand our partner developers and games really well. In my case I started out making Flash-based browser games in my bedroom as a kid, figured out how to make a bit of money from it and eventually founded and led my own games studios for more than a decade.

GameBake’s co-founders and I actually ran a game studio together and it was there that we identified that existing distribution and monetisation models (Google, iOS or bust) were too limited. That was the catalyst for GameBake – we wanted to shake up the market. Some of us still dabble in a little game-making too!

GameBake was incorporated not long before the pandemic and we came out of stealth mode in May 2021, so the realities of running a business in trying times is all we’ve really known.

In some ways this wasn’t ideal, as we obviously had to operate remotely from the start when we wanted to be out and about meeting partners and shouting about what we do. But mobile gaming is one of the few industries that was completely immune to the pandemic and if anything grew more quickly because of it.

So we have experienced pretty rapid growth, onboarding 50 games, securing funding from Innovate UK and winning various awards including Red Herring Top 100 Europe. One big evolution we made is that we launched with an SDK, but we quickly discovered game developers are tired of having to integrate dozens of them. So we reacted quickly and worked tirelessly to go SDK-free which has been important for us.

What can we hope to see from GameBake in the future?

We started setting games live on various platforms in Q4 2021 and in the first quarter of 2022 we’ve ramped this up as well as onboarding some new and very well-known partner games. Excitingly, we’re currently working on securing our Seed funding round and we’re in the process of evolving our website and visual identity to reflect the progress we made in 2021.

If we’re successful in the long-term, you’ll read about Google and Apple losing market share to other platforms (though obviously they aren’t going anywhere!). You’ll see more of your favourite games on apps such as Snap and TikTok as well as app stores beyond the big two, so that more people across the world get to enjoy the best mobile games.