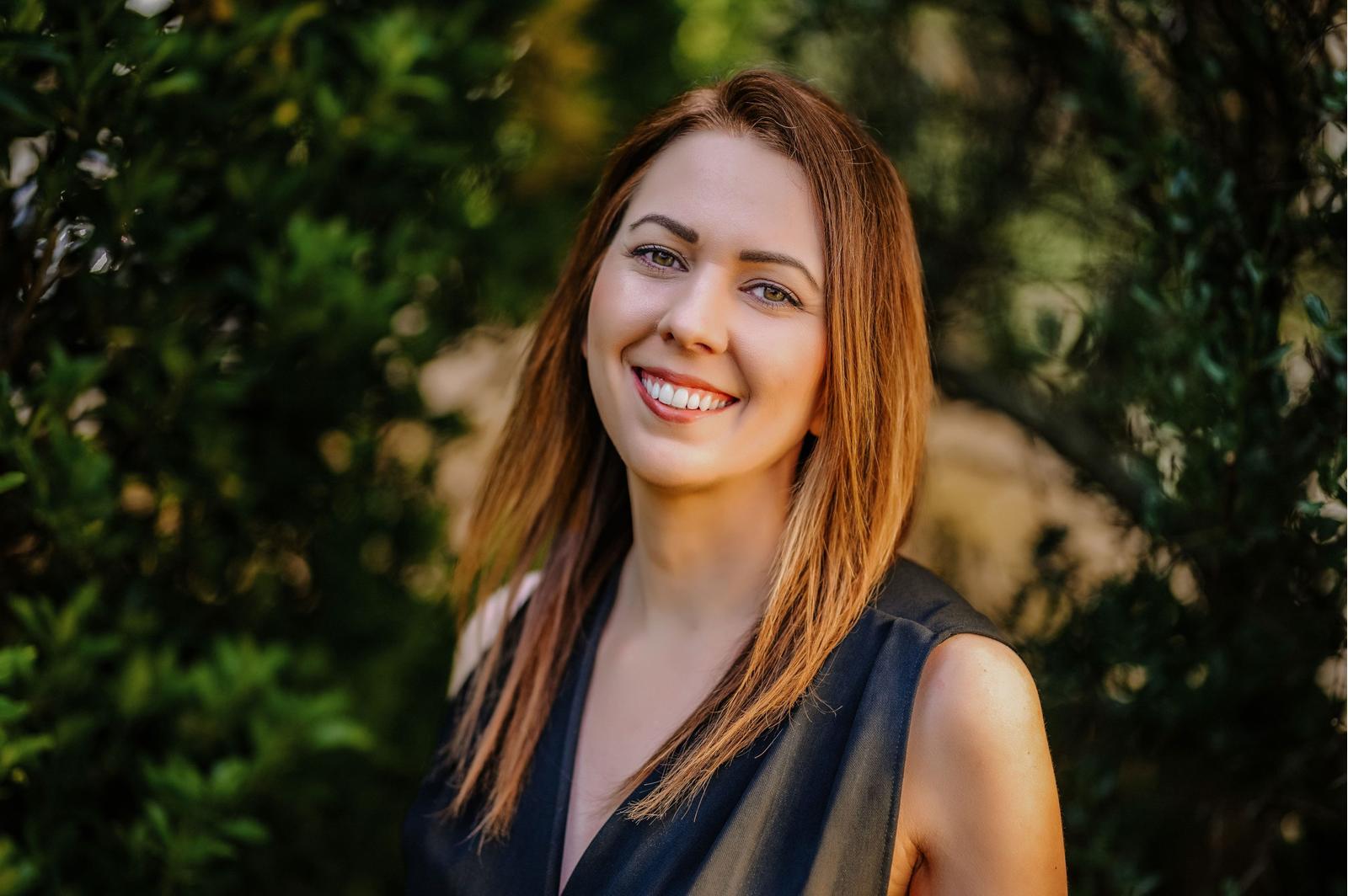 Mima Rybanska is co-founder of automotive startup CarGuide.co.uk, which helps motorists decide what car is right for them, uncover any vehicle’s full history and – using existing data – predict what repairs it is likely to need in the future. The site also shows motorists other comparable used cars for sale, including electric cars, plus lease and subscription options that are within their budgets.

We were both working at the AA, after Olli’s startup, Motoriety, was acquired by the motoring group. Olli went out for the day with an AA patrol who, when recovering a Hyundai from the roadside, happened to mention that it was widely known among the patrols that this particular model had serious issues at around 20,000 miles.

At that point the seed was sown – wouldn’t it be great if motorists had access to these kinds of insights before buying a car? It was a few years later, when we had left the AA, that we started talking about turning the idea into a business and more specifically, an AI-powered engine to provide motorists, and automotive businesses, with vehicle risk data. Although few of us know what’s really going on under the bonnet of a car, there’s enough available data to predict what’s likely to go wrong.

Fast forward to today, and we can now use the make, model, mileage, engine size and previous MOT history to accurately predict which components are likely to fail on future MOTs. At a time when the cost of living just keeps on rising, affordability is paramount. We all know how expensive car repairs can be.

We also realised that our data engine should be made available to automotive businesses via an API, as our data and insights are especially useful for companies buying and underwriting vehicles.

We developed a new comparison tool called Car Switch after we noticed that lots of our users were using Car Guide to check their own existing vehicles, rather than cars they were interested in owning. The tool shows people how much their current car is costing them, alongside other cars they could be driving (either through leasing, subscription, or buying used) for a similar budget.

The launch of this tool happened to be perfectly timed for the rising curiosity in electric cars, prompted by both the fuel shortage last year and sky high prices at the pumps. People are genuinely interested and curious to learn more, but many aren’t sure if the time is quite right to go electric just yet. Budget is a primary factor here (with charging infrastructure hot on its heels). We can show people the actual cost of usership of an electric car, as well as cheaper comparable options, so they can work out if it’s going to be affordable.

What can we hope to see from Car Guide in the future?

We will be expanding our machine learning capabilities by adding additional data sources such as warranties and breakdown to offer an even wider range of predictions around what’s likely to go wrong with cars.

We’re also looking to raise a seed round this year to expand our team. We secured £230K in a pre-seed round from friends, family and automotive angel investors last year.

And the broad mission, which is always in our line of sight, is to demystify the market and be the UK’s most trusted website for motorists looking for their next car.

A Chat with Benoit Panel, CEO and Co-Founder at Motorhome and Campervan Hire Company: Yescapa