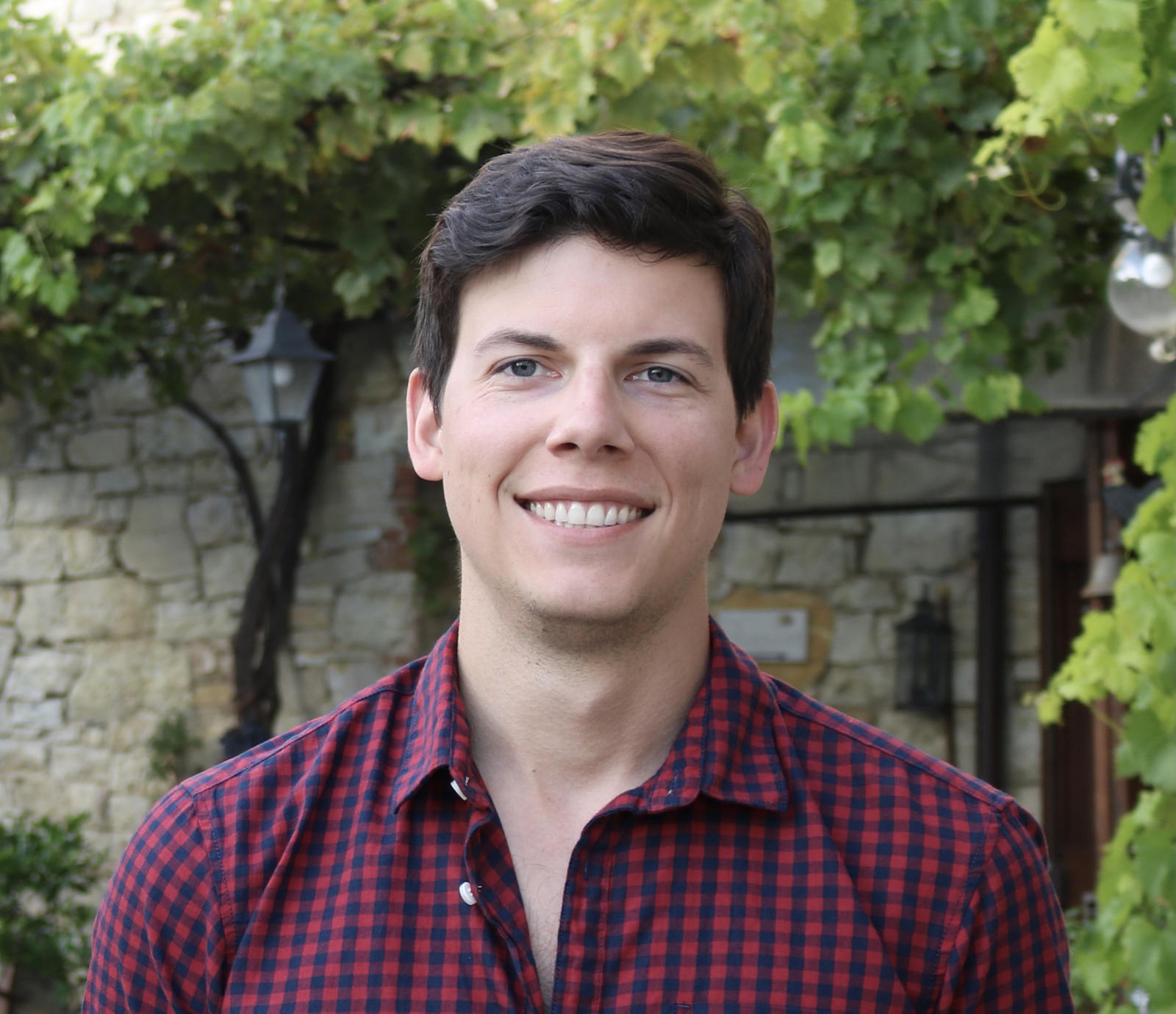 Casa is the safest and simplest way to store your bitcoin. We help you hold your own bitcoin keys without having to worry about if you’re doing it securely.

With Casa, you don’t have to give up control of your Bitcoin to a third party, but you also don’t have to worry that losing a key means losing all your bitcoin, because you always have backup keys to protect your funds.

How did you come up with the idea for the company? What do you think makes this company unique?

We founded Casa because we realised that private keys – which are essentially the password to your bitcoin – are a critical technology for the future of banking and individual freedom. They are highly secure but difficult to use; before Casa, losing a key meant losing all your money.

Most people in the world won’t store a significant portion of their wealth in a way where, with one simple mistake, they can lose it all. We have focused ruthlessly on creating a simple and secure user experience around storing private keys, so people can be human – they can make a mistake with their keys and not lose all their savings.

Private keys have the potential to give billions of people access to an open, global financial network. If this happens, we’ll create massive value for the world. But, to enable that, we need simple, safe ways to hold those keys. That is Casa’s sole reason for existence.

Over the last few years, we have grown significantly. The value of bitcoin protected by Casa customers has increased by ~50x, and that is all held by each individual with their own keys.

We’ve seen more people learn about the importance of holding their own keys, especially the security benefits it provides compared to keeping bitcoin on an exchange. As consumers realise this benefit, they’re looking for approachable ways to hold their bitcoin keys, and they’ve found Casa.

We’ve also grown our team substantially. A few years ago, we had fewer than 20 on the team, now, we have nearly 50. Many people are joining the company from outside the Bitcoin industry – people are flocking to work on Bitcoin, and it’s been exciting to help teach our new teammates about why it’s so special and why we consider it “freedom money”. I’m excited to see how Casa, and our industry more broadly, grow and change over the next few years.

What can we hope to see from Casa in the future?

Historically, Casa has been all about securing your assets. That’s because the foundation of anything you do with money has to be security. If your savings aren’t secure and you lose your money, it’s game over – nothing else matters.

But now we’ve built a highly secure, proven, and approachable product, we’re starting to expand out into other use cases for your assets. What does it look like to actually use your Bitcoin in the financial system, rather than just hold onto it? Being able to spend it easily and at the speed of light, borrow against it as collateral, or potentially lend it out to others to earn interest – these are all options we’re exploring based on what we’re hearing from our customers.

And then looking further into the future, private keys can represent much more than just money. They have attributes that we call the “Three U’s” – they are Unique, Unguessable, and Unforgeable. Not only does this make them very good tools to secure money, but also any type of highly sensitive data, whether it’s your digital identity, your personal data, or your digital communication. In today’s world, we rely heavily on third parties to secure our sensitive digital data.

As we’ve discovered time and time again, those third parties don’t always have our best interests at heart. Casa is building for a world where individuals use private keys to reclaim their control and ownership of the data – like their money and identity – that matters most to them.