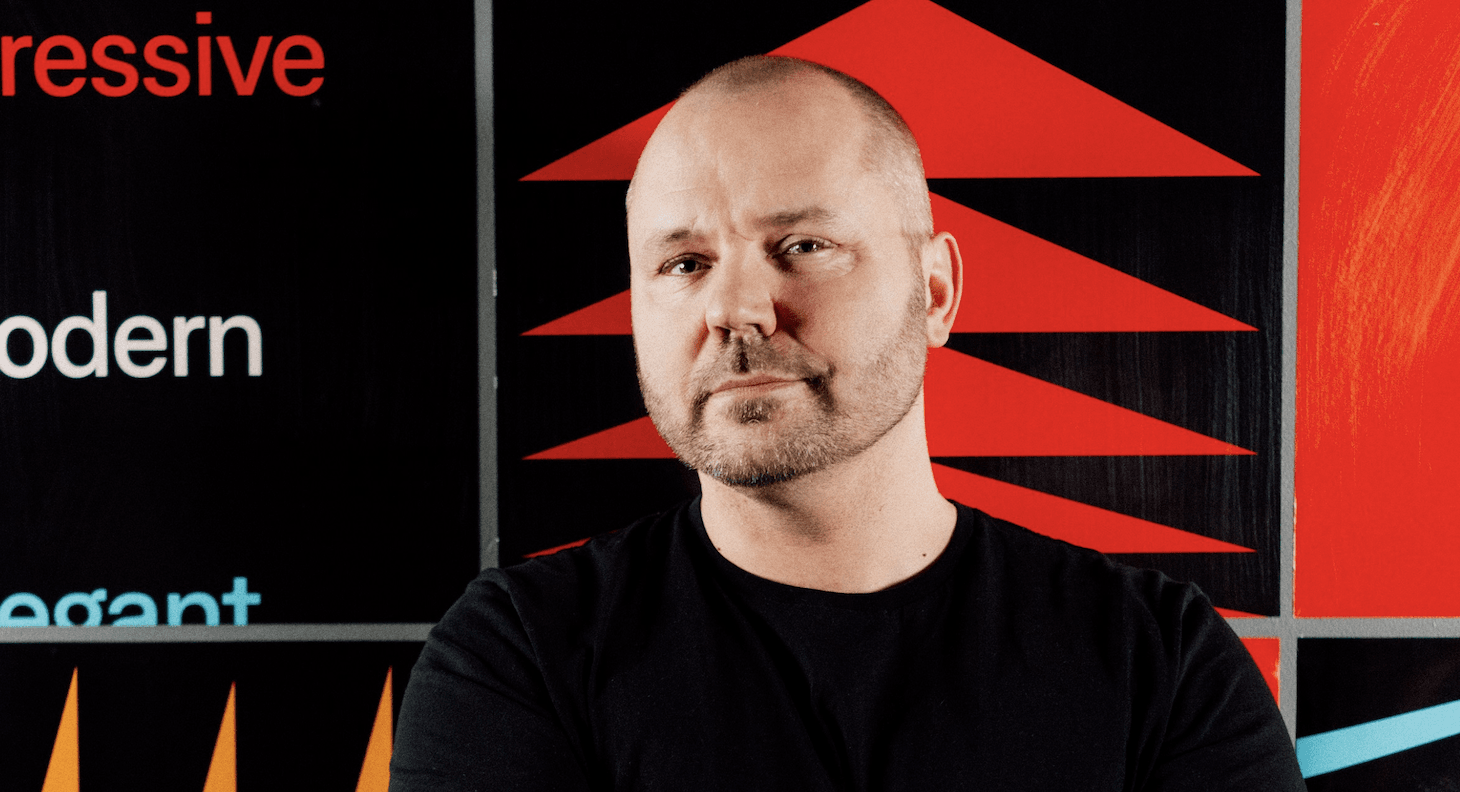 Soundtrack Your Brand helps thousands of businesses strengthen relationships with customers through music. Combining expert curation and world-class tech, Soundtrack Your Brand provides an easy-to-use all-in-one solution for streaming music that is properly licensed for stores, hotels, restaurants, bars and other commercial settings. Founded in 2013 as a joint effort with Spotify, Soundtrack is the world’s fastest-growing B2B music streaming service, working with iconic brands such as McDonald’s, Lululemon, J. Crew, Uniqlo, Joe & The Juice, Aesop, W Hotels and many more.

Soundtrack’s model is based on full song trackability, offering artists and songwriters usage-based compensation and clear accountability when their music is played. Soundtrack has 10,000 direct deals with music labels and publishers, which allows for royalties to flow directly to rights owners.

I left a career in consulting to enter the music industry and initiated my first startup in the music-tech space in 2006. My background is in music streaming. With every aspect of the industry going digital, from music production and distribution to music consumption, I saw a significant opportunity for improvement.

I’ve built multiple consumer interfacing companies in the music-tech space. Before Soundtrack, I was the co-founder and COO of Beats Music, which was acquired by Apple and transformed into Apple Music, as well as the co-founder of Pacemaker, the world’s first DJ driven music platform.

The pandemic has undoubtedly impacted most of the industries we serve. Many brands saw declining sales in revenue between April and June of 2020, so we took the unprecedented move of offering our customers an option to “pause” on their monthly music subscription, rather than outright canceling the service. Although we did lose some customers, we are now experiencing a stronger recovery than expected and are now back to our steady growth.

2020 was Soundtrack’s most challenging year given how severely the pandemic affected our customer markets worldwide. Even though Soundtrack’s whole music-in-venue market basically shut down, we prevailed and produced our most productive year ever.

Coming into 2020, we were planning for a major growth year having rolled out 75 markets during 2018-2019, but those plans had to change drastically in March. We quickly reacted and deployed a crisis management plan, which focused on helping all of our existing customers through the crisis and moving our marketing efforts in between markets that were open, taking us through the year and into steady growth.

What can we hope to see from Soundtrack Your Brand in the future?

We are currently 100% dedicated to disrupting this multi-billion-dollar market opportunity at its core, providing the right music at the right place at the right time for businesses. Moving forward, however, my goal is to evolve the audio experience in the public domain, creating the world’s biggest audio network in terms of consumer reach.

Interview with Ross Thornley, CEO and Co-founder of AQai