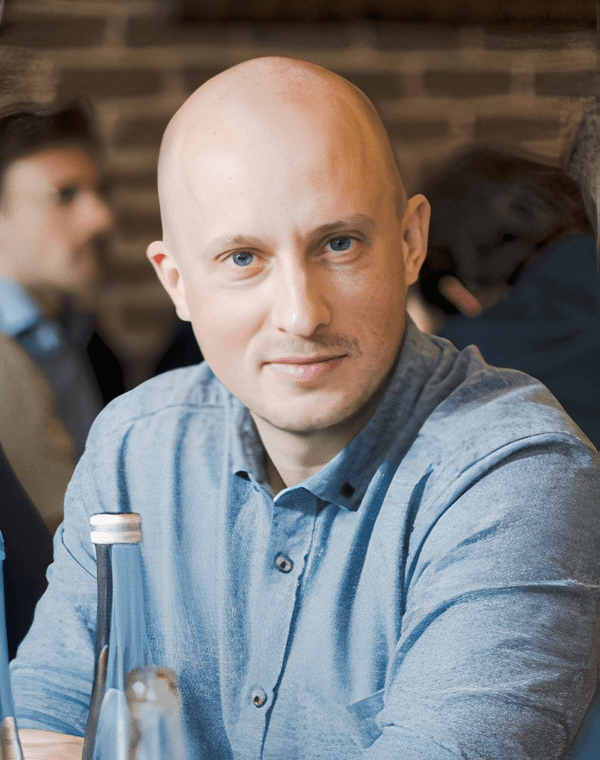 Gravitee’s focus is on the ability to manage synchronous and asynchronous API based communications securely. We started in 2016 in Lille in northern France and have grown rapidly with a real focus on ease of use and security. Gravitee is very well placed to be able to take the new generation by storm and that’s what we’re all about.

The API market, as a whole, was formed around 2000 to 2005, when the likes of MuleSoft, Apigee, etc, were being formed. That first generation of API platforms solved a business pain; the cloud was coming. The first generation of integration and API vendors created a layer of abstraction that enabled people to be able to realise the potential of the cloud.

That led to a rise in a second generation – the microservices generation. My belief, though, is that we are now entering a third generation that is no longer about an architectural principle. It’s about the data that resides within it. This is where Gravitee is different, we know that it’s no longer just about API’s traditional request response, but streaming in real time, more accurately and with more data.

The way we communicate has changed and is driven by consumer demand for more accurate and more real-time data. Yet, organisations still have a lot of more traditional request-response data sources. How do they build, manage, monitor, secure, expose and enable consumption of these different velocities of this data? At the same time as this technological challenge you have increasing challenges in the regulatory environment and around information security. Gravitee is uniquely addressing these modern API challenges, in this more complex world of different technologies and security pains, which is something that no other organisation in this space is addressing.

From a wider business perspective, we really emphasise the customer as an organisation. I have a very strong belief that we can learn as much from customers as they can from us and that they are at the heart of everything we do. The quality of service that we provide is accompanied by a more reasonable price point as well, which is a huge differentiator.

I started at Gravitee two years ago, so the company has evolved significantly from two employees and four founders. Gravitee now has over 100 full time members of staff across the US, UK, France, Poland, Sweden and Germany, to name a few.

At that particular point in time, we had about 15 customers and now we’ve got over 100 worldwide. We’ve not lost a customer in the last two years and have grown phenomenally in a very short period of time. I think that has been driven by this focus on being a leader for this third generation of API with streaming and traditional APIs all in one platform securely. From revenue to staff and operating countries, our business has fundamentally grown and evolved in the last two years.

What can we hope to see from Gravitee in the future?

The aim is to lead this next generation of API. Gravitee can alleviate the challenge that businesses face when they have a myriad of data types moving at different velocities.

There is no one consistent way to build, manage, monitor, secure, expose and consume all of this data, and I believe that Gravitee has the platform and the team to be that leader in this next generation of API.

Interview with Paul Resch, Founder and CEO of Valutico

Meet Ross Linnett, Founder and CEO of Recite Me