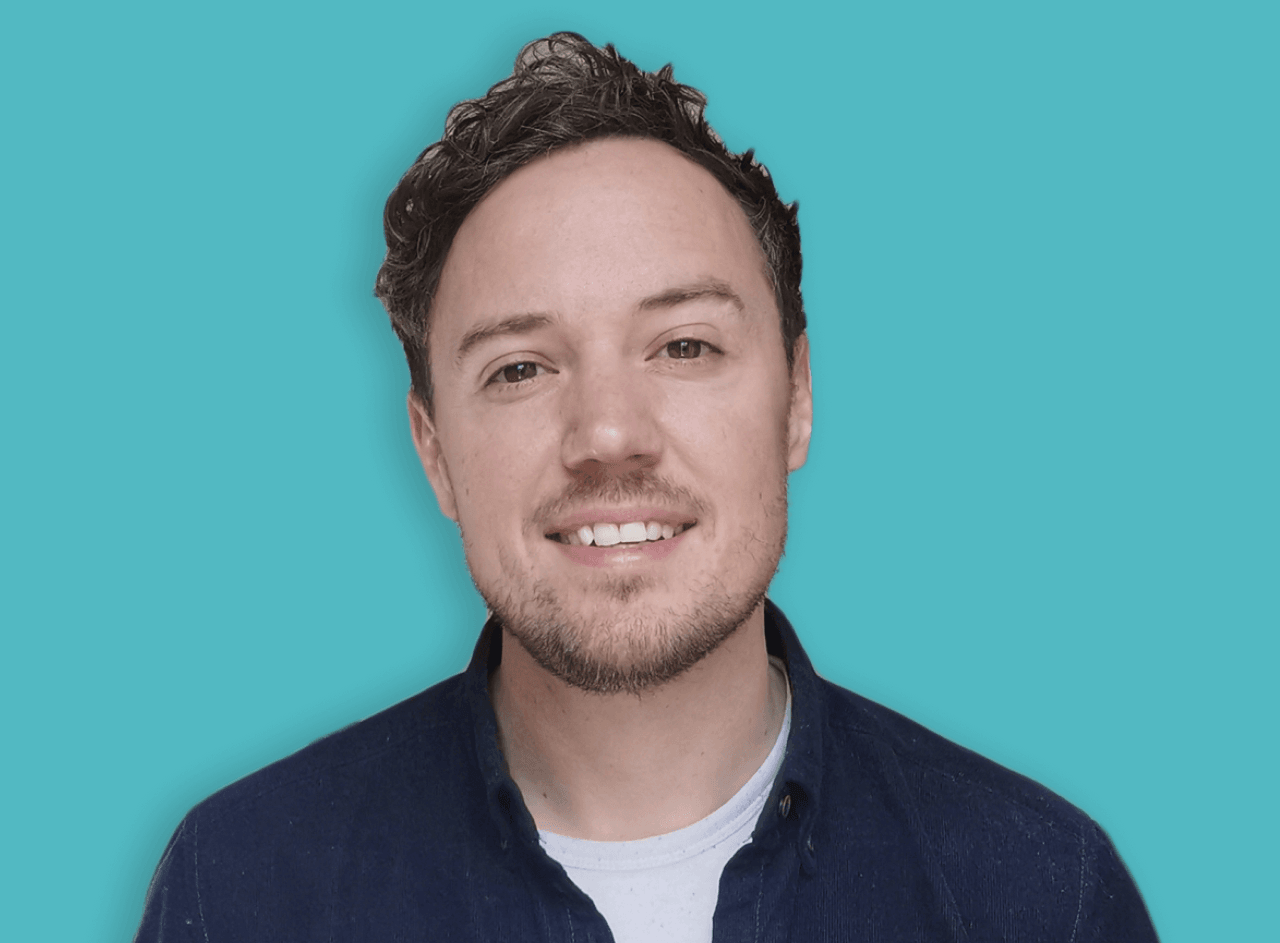 Cookt is a digital platform of interactive cookbooks for the modern chef. We have been working with publishers to bring their cookbooks into the digital world and, now, this summer, we are excited to be launching our Cookt Exclusives series. This will be a brand new catalogue of digital cookbooks created by first-time authors from around the world.

As well as having a wealth of delicious recipes, each book will have our unique interactive in-built features that transform the user experience – for example, we have our cook-along mode where the authors take readers through their own recipes and added video content for extra tips and tricks. You can create your own shopping list and connect directly to your favourite supermarket, scale servings at the touch of a button, add notes to make your own tweaks to dishes – and so much more!

Cookt was the result of wanting to make home cooking easier & fun. A lot of my housemates at the time didn’t cook much. They pretty much stuck to the same basic meals. They told me it was because recipes are a nightmare to follow.

I totally got their reasoning. As an ex-professional chef teaching in kitchens, when you learn a new recipe, another chef always guided you through it – you were never actually given the steps. So I thought “ok, let me emulate that”. That’s when I came up with the idea of Cookt’s USP, the cook-along mode – a feature that takes a recipe, combines the ingredients & method, and then reads it out in a super-simple step-by-step format, with preset timers & in-step quantities, so you don’t waste time stopping and starting, thus stressing yourself out.

The first prototypes were a success and literally halved the cooking time when compared to the traditional format. So I thought wow, this is great. I also really love cookbooks and often found myself at work contemplating cooking a recipe that night, but not having access to them on my phone.

A Kindle PDF doesn’t really cut it, so I thought what if I could keep my favourite cookbooks on my phone, but with all the amazing features that I wanted like ordering ingredients, scaling servings, the cook-along mode etc. Roll on 3 years later, and we’re re-digitising entire cookbooks from big publishers whilst launching our own range too doing exactly what I envisioned. It’s amazing.

The pandemic kind of spurred us on to make Cookt even better to be honest. So many more people have been cooking, especially with so many recipe crazes like the banana bread, and feta pasta recipes.

Huge cooking stars have emerged out of nowhere on tiktok and instagram, all with massive followings and amazing recipes. So we’ve started to approach these people with the offer to launch a digital cookbook with them, of which we have 10 of our own planned for this year already. Because we can add their voices to the recipes, and include videos etc, it delivers a new kind of Interactive cooking experience like never seen before. It’s really cool, and I consider it the new standard in cooking, it’s a really fun and rewarding cooking experience.

What can we hope to see from Cookt in the future?

Ah, we’ve got big plans for Cookt. So we’re partnering with a tonne of publishers to redigitise their traditional cookbooks into the new Cookt format. Our own range is also kicking off, with a tonne of new chefs, authors & recipes from around the world launching amazing Interactive cookbooks on our platform. We’re talking recipes with the chefs voice guiding you, cool videos of techniques, tips & tricks and tonnes of other amazing new features.

We’ll also be branching out into subscription offerings for our best authors, and lots of other cool stuff that just makes cooking more simple & fun. And of course, doing this all over the world bringing chefs & recipes from all corners of the world to the platform so people can learn truly authentic dishes from across the world really easily.