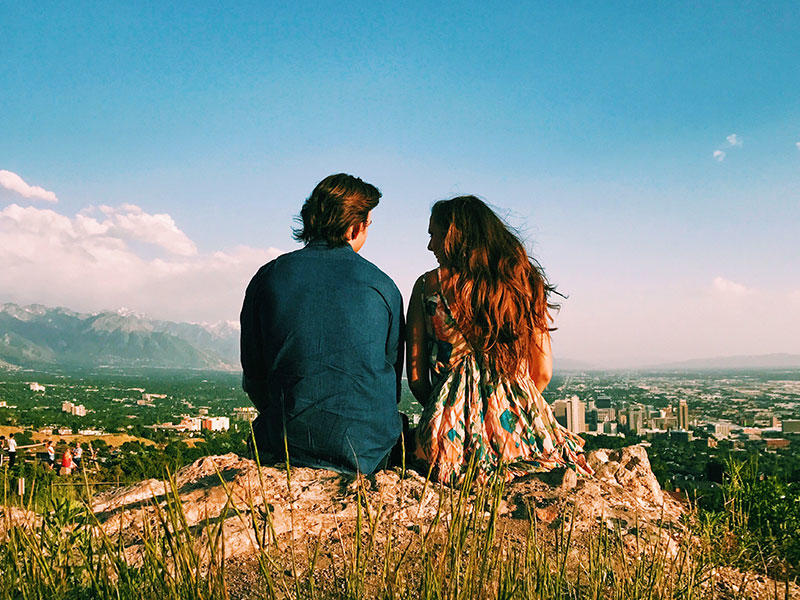 Nevine began her career in her home country of Egypt, working as a marketing manager for a large development and tourism company. After moving to the UK in 2012 she established a successful marketing agency, Vcom Marketing, which grew rapidly supporting overseas companies and start up with UK representation and marketing services. The company specialised mainly in tourism and events, so when the pandemic hit, Nevine lost all of her clients and business overnight and was left with nothing. 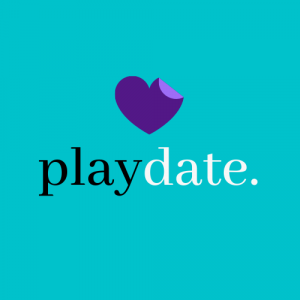 “I spent all of the first year of lockdown without a job and without any income. It was a very scary time”, comments Nevine. “As a single parent, with no support, it was a very difficult and stressful period for me.”

Nevine continues, “I became a single parent in 2016 when our son was just 3 years old. I found it difficult to meet people and to put myself out there when I was ready to move on. People lead very busy lifestyles in London, and especially as a single parent, you don’t get time off, ever!”

“I always had this idea of a dating app just for single parents but when business was good, I just didn’t have the time to truly pursue the idea. Then lockdown happened and I had all the time in the world. I then decided to start Playdate. The name came to me very quickly and I knew it would work. Playdate is a term that all parents know and use to arrange playdates for their children, so it was a fun play on words. This Playdate is for adults! Because why should we not enjoy ourselves and look out for ourselves?”

“I started researching the market and realised that out of the 1,400 dating sites and apps available in the UK, not one of them catered solely to single parents. I found a developer to help me create the app as I had no tech background at all, but I knew that with my marketing background, and the fact that I was the target audience myself, I could make this work.”

“As a single parent, a major hurdle to dating is actually childcare. Finding a nanny or babysitter to look after your kids so that you can go out. So I decided to partner with the UK’s leading sitter and nanny app called Bubble, who loved the idea of the app and agreed to become a key part of our features. Users of Playdate can book instant babysitters at a discount, which is a massive value add for single parents.” 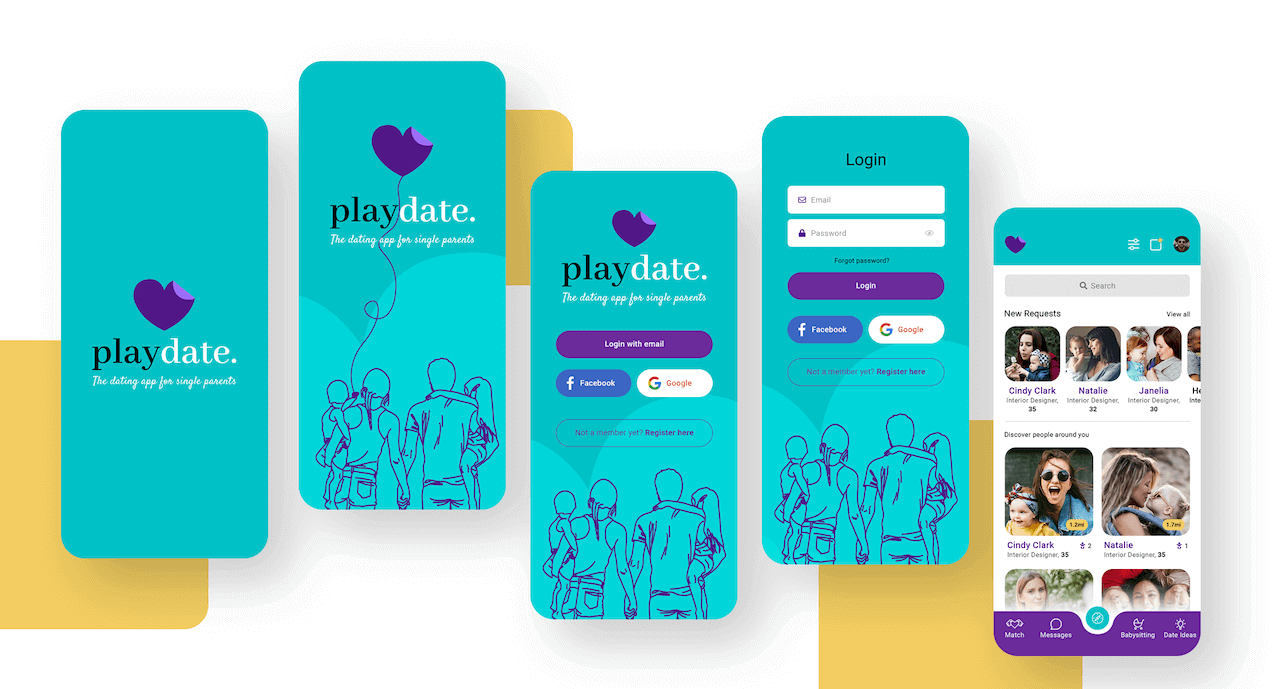 “After a year, we launched Playdate in April 2021 on both app stores and the feedback was overwhelming. We were featured in the likes of The Evening Standard and Marie Claire as one of the best new dating apps in 2021, and our users started slowly increasing.”

“One year on, and we are at over 20,000 users. We listened to our users and their feedback on the app to improve it and optimise it. Only recently, to celebrate our 1st anniversary, we launched our new app update with a new UI/UX and enhanced features to make it more appealing and user friendly.”

Bryony Elliott: This Is A PSA – It’s Time We Democratised Technology

A Chat with Anthony DiMarsico, CEO at Banxe: The World’s First Platform Uniting Crypto and Cash