Nikki Hesford: What I Learnt From Appearing on Dragons Den… 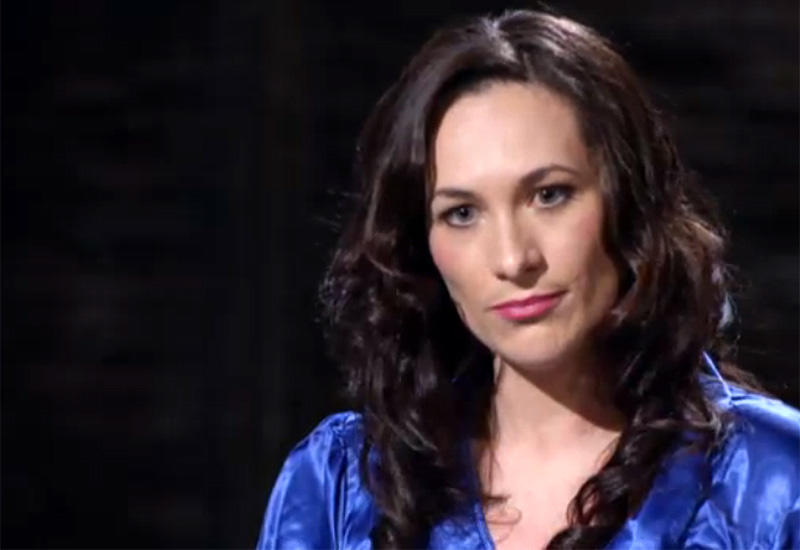 Everyone always wants to know, ‘What’s it like going on Dragons Den?!’ – and although it’s been a few years since I appeared on the show, it’s still something I’m asked on a weekly basis at business events.

I was on the show in 2011, with my fast fashion brand that made clothing and lingerie for bigger busted women, although I exited this business in 2015 and now run The Small Business Academy, a support hub for the next generation of entrepreneurs to tap into trustworthy advice and resources.

So, what did I learn from appearing on Dragons Den?

You need nerves of steel

Walking up that staircase (as was the format back then) the first thing you see is Peter’s socks, and the dragons sat in their chairs, staring back with a poker face that gives nothing away as to what their first impression of you may be.

When you start speaking, it’s like someone else’s voice coming out of your body and your mind starting subconsciously evaluating how you will be perceived by everybody watching at home. As self-doubt starts to creep in, you need to stay focused. You cannot take any cue cards or notes into the den with you, so it’s important to be sure you can remember those key pieces of data!

It’s not as fluid as it looks on telly

What most people don’t realise, is that the clip you see on the tv is not filmed in one continuous run. There is a lot of stopping and starting – sometimes a dragon needs to take a phone call, or a bathroom break. The lights and cameras need adjusting. You may be asked to repeat what you just said, or worse – you may be stopped mid-sentence and then ten minutes later, asked to pick up from where you left of.

Which of course, by then you’ve completely lost your train of thought! While the final edit on the TV might only be five minutes, you can be in there over an hour.

Your social media and website will go bonkers – and you’ll get trolls!

It wasn’t unexpected that there would be an uplift in activity when the show was broadcast, but you need to prepare yourself for negative, personal comments too. While the vast majority of comments will be supportive, there are unfortunately a minority of people who will tweet remarks about how you look. If this is something that you might struggle with, it’s best not to look at them.

Whether you get investment or not, by appearing on the show you’ll find that more doors are open to you. Firstly, if you continue to seek private investment, private investors are more receptive to receiving a pitch from a business that has already been through the Dragon’s Den process.

You can promote your business as ‘As seen on Dragon’s Den’ irrespective of the outcome on the show, and as a businessperson, you’ll receive opportunities to give interviews and speak at events. The PR value is enormous, and one of the greatest benefits of taking part.