A Chat with Octavi Royo, Founder and CEO at Digital Art Platform: Agora 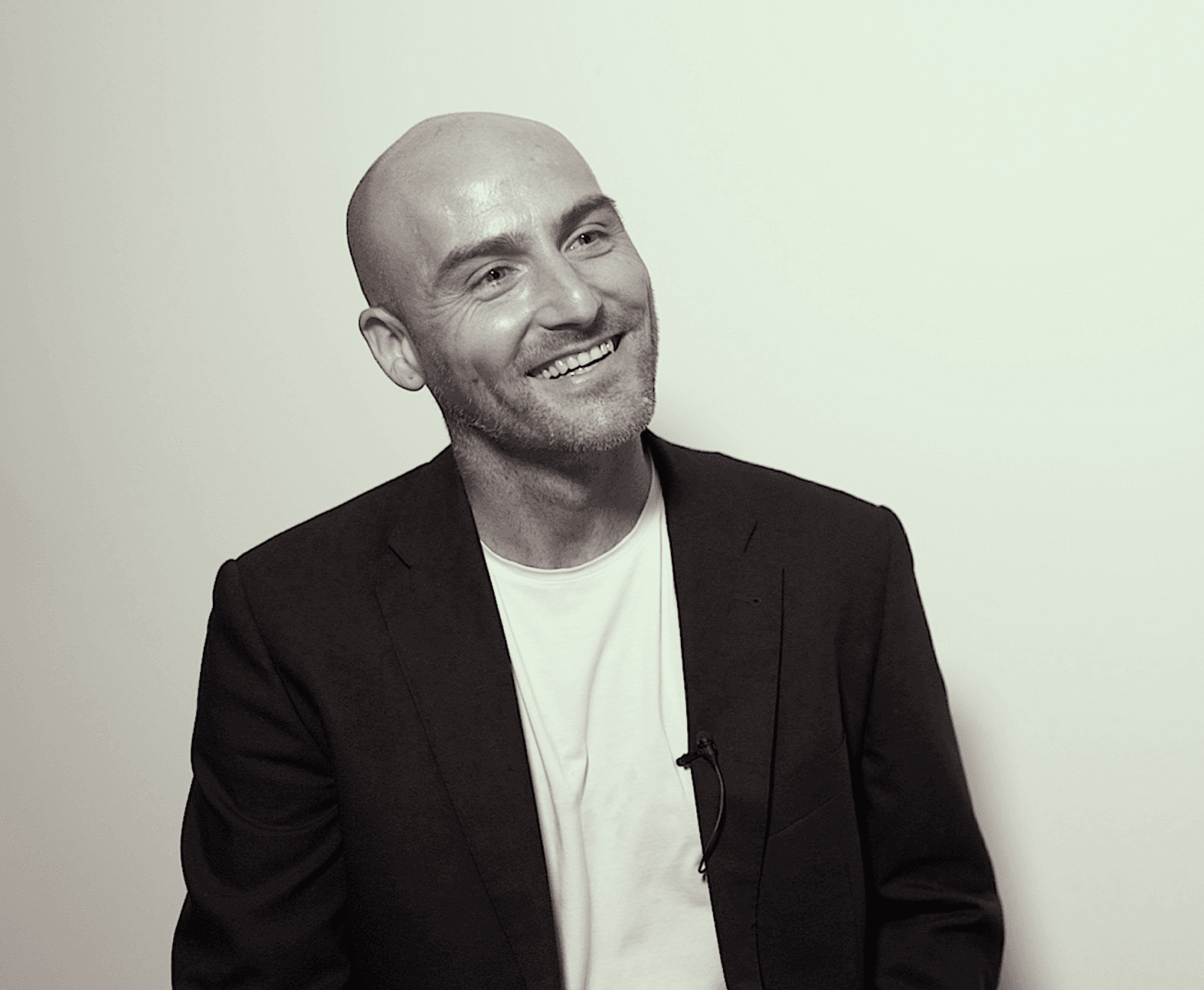 Founded in 2016, Agora is a one of the world’s leading and most far-reaching digital art platforms bringing together artists, collectors and patrons, experts, as well as everyday art lovers.

Agora, which can be accessed through its app on iOS and Android, and through web, features millions of photographs, graphic designs, music, and videos developed by people from all around the world from renowned artists to regular individuals. This impressive digital art gallery is available to enjoy, but also to purchase making it one of the largest marketplaces for art NFTs in the world.

Our mission is to the mission to empower talent from across the world and to democratize access to such talent and their creations through its app and the Agora Awards. The Agora Awards are open to content creators from around the world who can participate in different categories ranging from topics like love, water, to climate change. After a pre-selection from Agora experts, the shortlist is put to all users who vote the final winner.

The finalists and the winners benefit not only from international exposure and recognition, but also become part of the Agora collection, which is the basis of our NFT marketplace.

I am a filmmaker. A few years ago, when I was filming a documentary in Colombia, I realized that the content that people were recording on their phones was far more interesting than what I was filming. My starting idea was to create a platform where people could share their videos and photos so that others could buy them, to use in their own productions.

In order to filter out the good content from the bad, we created the Awards. Little by little, Agora was transformed into a much more deeply rooted idea, an idea which expanded to the vision I have today: a global citizen participation system where the winners are able to see their works becoming NFTs of great value and to be shared in the world.

Like others, the pandemic caused a radical change in the way in which Agora was operating. For example, we no longer have physical offices, we don’t working times and we don’t hold meetings unless they are necessary. Agora is a project-based operation, where each person is responsible for a series of objectives designed to achieve specific results, we don’t have hourly-pay, as we measure commitment by accomplishments, and we pay for people’s talents in achieving them.

We are a team of ninjas, and we operate in a fairly decentralised way. I believe we are now reaching our targets faster and more efficiently.

What can we hope to see from Agora in the future?

Agora will evolve from being an App to a globalized project, where individuals from all over the world can inspire others through the Agora Awards which, in turn, will be transformed into goods of material and artistic value: NFTs. We would like to become the Olympics of creativity, where everyone can participate.

Agora has recently joined the metaverse and has launched its own NFT Marketplace. We have also launched a unique mobilisation campaign to support the UN’s Act Now for action against climate change.

This year we will also launch our own TV channel, and a global NFT festival. We believe Agora will each all the corners of the world to encourage people to participate with their own creations or enjoy others’ works. The most important thing for me at this point is to preserve the core values of Agora: that it becomes a tool for global participation where the best creations inspire humanity for a better future.

Meet Fabio Pezzotti, Founder and CEO at Iconium: The First And Only Italian Crypto Investment Fund