Paul Naha-Biswas, CEO and Founder at Sixley: Helping Businesses Recruit Through The Power of Recommendation 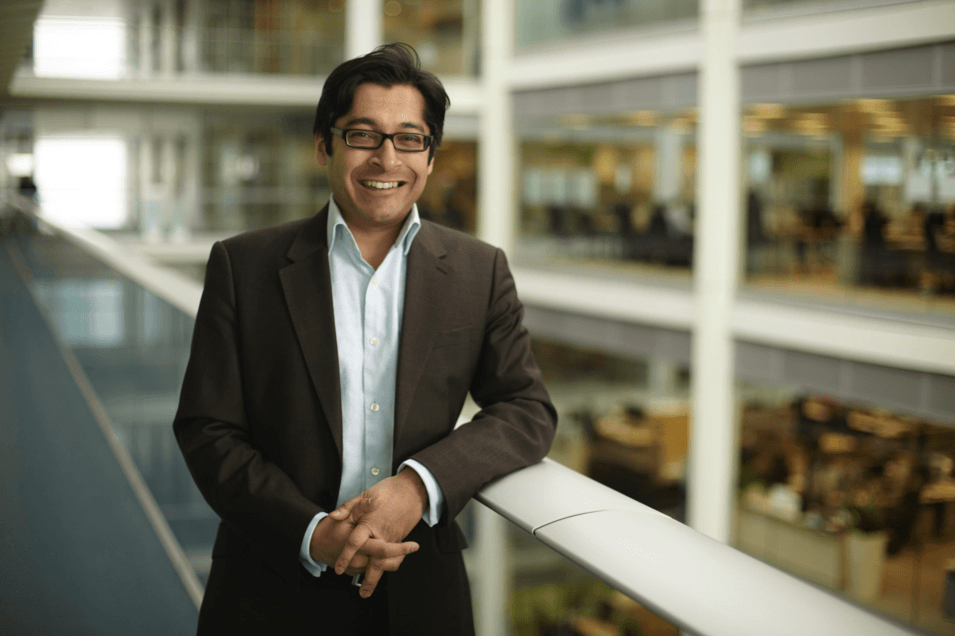 Sixley is an online platform that helps businesses find great hires through the power of recommendations.

If you’re hiring, the thing you want most is to find someone who’s interested, capable and been recommended for the job by someone you trust. Historically, the way to do that was to ask around your network but that’s time-consuming, awkward and not very transparent. The other way to do it was to pay a head-hunter a lot of money to do ask around the industry for you.

Sixley’s 6-degree platform lets you ask around your extended networks – for example, your staff, alumni, diversity groups and industry contacts – in just ten minutes and for £149. It shows you interested, recommended applicants with full provenance. And, you can reward those who help you find that hire with half of the referral fee directed to the recommender or their chosen charity. You set the amount and Sixley takes care of it for you.

Sixley helps all businesses grow – from major global enterprises to small businesses across the UK – harnessing people’s understanding of skills and strengths beyond just CV data.

When I was running my last start-up, I kept getting asked by head-hunters for recommendations. They would quote north of £50k on my recommendations, or the recommendations made by people I suggested. For example, I put an ex-colleague forward for a role I was originally approached about, and the candidate was successfully hired and tripled the business’ turnover over in just five years.

However, I never heard back from the head-hunters or saw a penny in return for my recommendations. And that seemed wrong. I felt that a platform could do the asking instead of a head-hunter and that some of the savings could be shared amongst those whose recommendations led in some way to a hire. I received lots of great feedback from recruiters and hirers so, after selling down my Boclips shares, I registered Sixley as a business in 2017 and launched in December 2019 – just a few months before lockdown.

Everyone talks about company runway but the dirty secret in start-ups is that a Founder’s personal runway is equally, if not more, important.

Unless you’re really lucky, everything – build, testing, product-market fit, fundraising – takes a lot longer than you think. And some investors are loathed to see their money go on Founder salaries – they want to make sure you’re ‘fully-in’ and don’t understand why you need a salary to pay the rent!

So, whatever you do, make sure you’ve got the personal runway to see it through. This could mean not going full-time until you have something to raise money against, getting your personal costs down, doing a day a week of advisory or freelance work, or making sure you’ve built sufficient reserves in advance.

Unfortunately, this is why a lot of tech entrepreneurs tend to be young, wealthy or both.

What can we hope to see from Sixley in the future?

Since launching, we’ve been working successfully with some well-known FTSE-100 companies, but more recently we’ve launched our new service for small and mid-sized businesses. We offer them a powerful self-service platform that brings functionality previously only available to large enterprises. A great feature is that you can post a role up on LinkedIn or WhatsApp and people can actually share it or recommend someone – and get rewarded for it.

Looking further afield, we’re analysing how we can use data to rate the confidence in a recommendation rather than someone’s CV. It’s not been done before so that’s pretty exciting. And, we’re building up our ClearTalent programme – our specialist and diverse talent programme – that lets hirers go wider and ask more diverse networks every time they ask their own contacts.