Perrine Farque: What Is Inclusion And Why Does It Matter More Than Ever In Tech ? 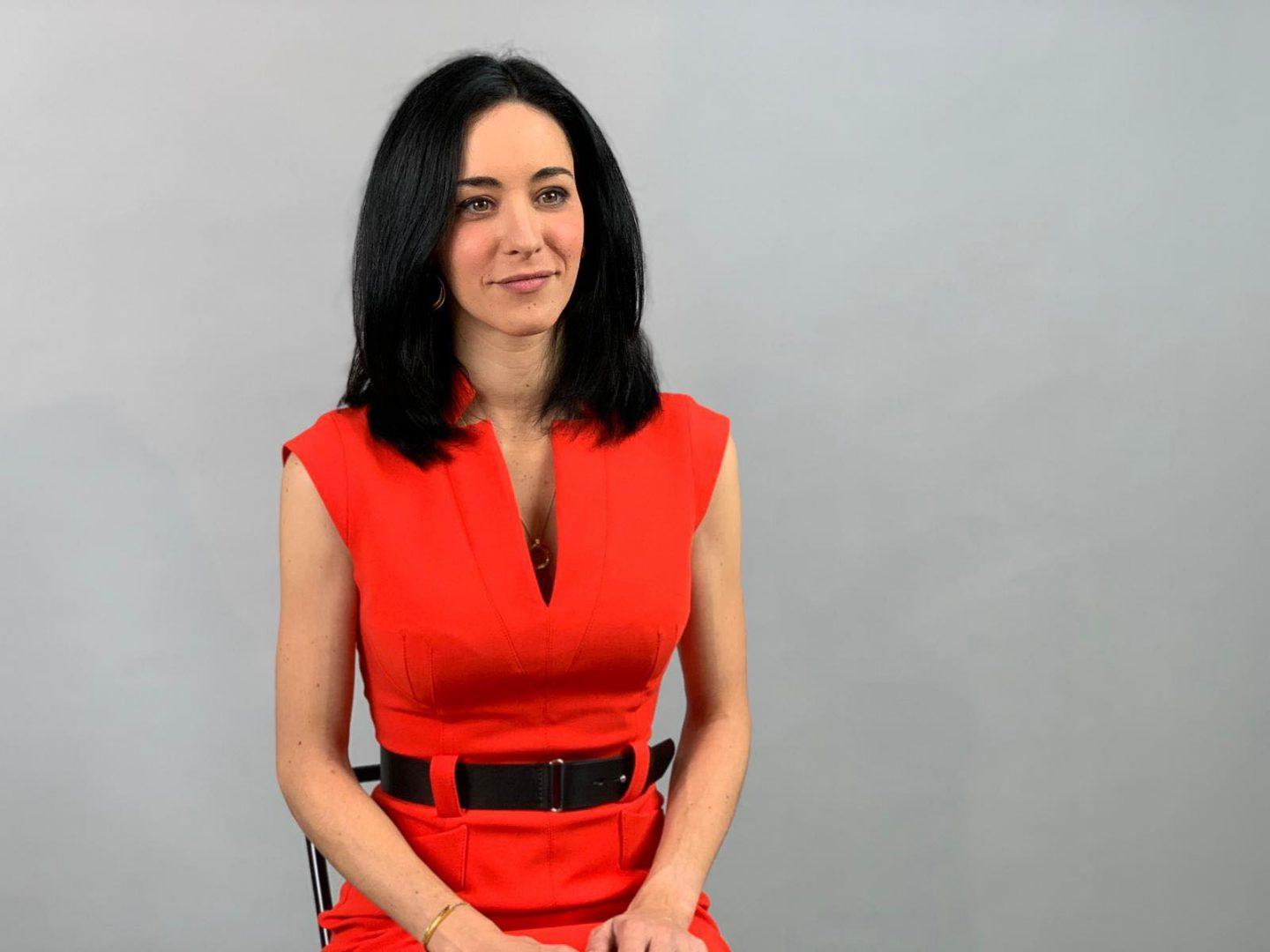 In my career in technology, I worked with largely male-dominated teams. It was common to see my male peers having lunch and sharing jokes together (often at the expense of women). It was hard for me and I often felt excluded from the ‘boys club’.

However, feeling excluded is not just a woman’s issue. Feeling excluded can affect many people who are not widely represented in the technology industry. According to a Deloitte research, A 10% increase in perceptions of inclusion improves absenteeism, adding nearly one day a year in work attendance per employee. So, let’s discuss what inclusion really means and why it’s good for business.

What is inclusion at work anyway?

There are many different definitions of inclusion. One of the best way to describe it is this: inclusion is a mindset, an attitude and a belief which is embracing the fact that everyone has value to add. Inclusion is building a community that is accessible to everyone. Inclusion means adapting the environment to make everyone feel welcome. Inclusion is finding each individual’s strengths and intentionally planning for their success in the group. Inclusion fosters belonging. To learn more about how to create more inclusion in the workplace, watch this video titles 5 Inclusion Hacks to Motivate Employees.

Why does inclusion matter more than ever in Tech?

Women in tech are more likely to be laid off or furloughed than their male colleagues as a result of the pandemic, research from TrustRadius has revealed.

In short, technology companies need to attract and retain more diverse talents to innovate and bounce back after the pandemic.

Further, firms with better ethnic diversity are 33 percent more likely to financially outperform their respective industry medians. On the other hand, companies in the fourth quartile on both gender and ethnic diversity are 29 percent more likely to underperform their industry peers on profitability. This same McKinsey research also found that gender, ethnic, and cultural diversity, particularly within executive teams, is correlated to financial performance across multiple countries worldwide.

As the world is rapidly changing, with remote-work becoming the new normal and more employees feeling more disconnected from their colleagues than ever before, the need for inclusion and belonging is stronger than ever before. Forward-thinking tech organisations embrace inclusion as their secret weapon to boost engagement and productivity in 2021 and beyond. To get more inspiration on how to create a more inclusive workplace, follow me on Twitter, Linkedin, Instagram or Facebook.

Inclusion is not a charitable act or even a moral imperative. It is simply good for business. Inclusion also means giving more people a seat at the table and a voice in meetings, and ultimately, it gives you the opportunity to become the great leader you always wanted to be.

Interview with Paul Resch, Founder and CEO of Valutico