‘Our AI Robots Are Working In Supermarkets’, Interview with Red Mckay, Bossa Nova 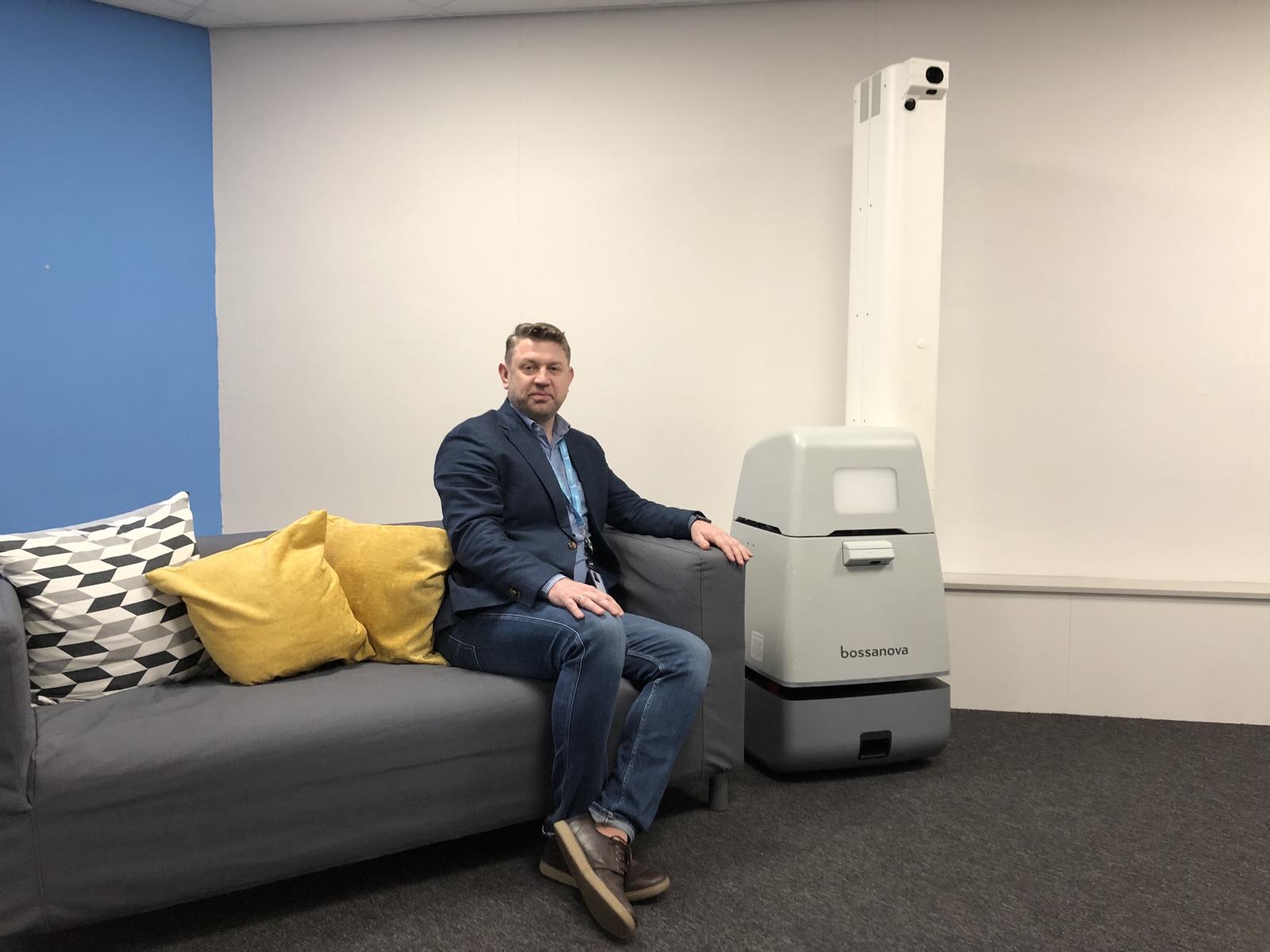 Who is Bossa Nova, and how did you come about?

Bossa Nova’s starting history was actually in producing interactive toy robots. This had some success, but the larger companies started taking over the competitive market. Bossa Nova got insight and requests from retailers asking if we could apply that robotics expertise to looking at their biggest issue in terms of cost dilution. This issue was identifying gaps on shelf in store to determine availability to the consumer. That’s how we came about, and that adjustment was only a short eight years ago.

How does the technology behind your inventory robots work?

Our base platform is an autonomous robot; a vehicle that will work in-store at the same time a consumer is shopping and staff are fulfilling their duties, night or day 365 days a year. That vehicle will roam autonomously down the isles checking each of the categories, scanning each of the items multiple times a day. That information is then fed back into the store and the head office to direct labour accurately and forecast on-shelf availability for the consumer. There is a variety of leading-edge technology within the inventory robots, including sensors, cameras, automation and engineering all within the server.

There are two key components of data captured. The robots take visual imagery going through the isles, stitched together to show our customers in real-time exactly what’s on their shelves. At the same time, we are also capturing the product data to say what those products are and where they’re located, enabling us to recommend action such as replenishment.

In January, Bossa Nova announced inventory robots would work in 1000 Walmart stores. Why are stores now moving towards automation?

With the broadening of wifi, smartphones, laptops and tablets, online shopping is growing significantly. In our current situation, people are forced to shop online rather than visit stores. The need in terms of automation is for colleagues to not have to scan for the gaps in shelves – an unliked task, renowned for being error-riddled. The move to automation comes from taking away one of the mundane, difficult roles and turning it into a job done 100% accurately, 365 days a year. This releases colleagues to take responsibilities that add true value, such as consumer-facing jobs or replenishing products.

How successful has the move into the EU market been?

It’s really exciting. Some of the largest grocers globally are within Europe. They’re digitisation strategies and very prevalent, and they’re moving to be able to supply online demand. Having a UK office to launch into Europe has given us a real advantage as well as an understanding of the market. European countries and the UK all have very different cultural requirements, shopping habits, diversification of stores and support formats. We’ve been very positively engaged with many of them but it’s competitive, which keeps us sharp. We remain the leader and will continue to be the leader in this space.

Will we see inventory robots in shops around the UK?

There are bots deployed within the UK, but I can’t tell you where they are and who they’re for. We will shortly be deployed in Europe as well. Again, there’s a sensitivity about sharing who those are, but we’re not far away from that becoming public.

What’s next for Bossa Nova?

Where we go next will be about the diversification of our artificial intelligence, technology and hardware that we deploy. That will allow us to be able to broaden our access to more retail formats. This will include smaller formats like pharmacies and local stores, but also other types of industries where products and product location is key.

What does Bossa Nova predict for the future of AI in retail?

I think a prediction would be, in a year or two, we will see an acceleration of automation. Use of real-time data in retail will transform into what the consumer really wants, to remove barriers for shoppers making  decisions. The retail industry is so competitive that only through the use of AI, data and hardware technology are they going to be able to adapt as quickly as the consumer needs them to.